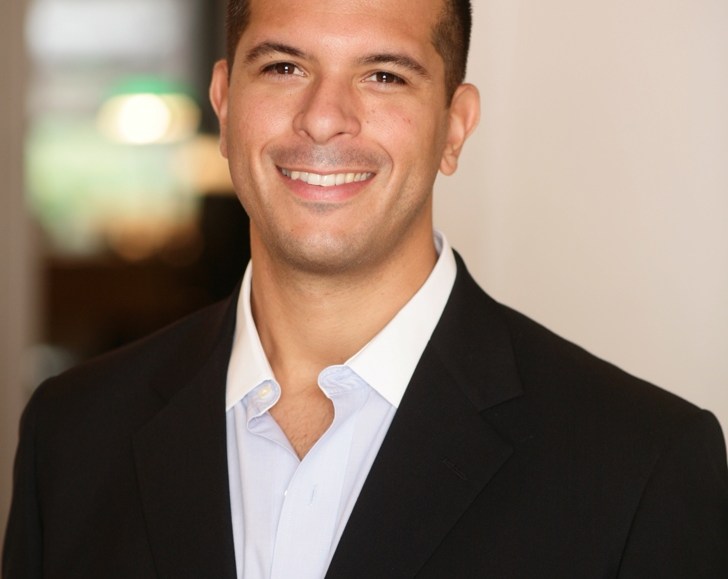 Each Friday we ask an executive to critique Digiday’s coverage of the industry that week. Eric Franchi, co-founder of Undertone, does the honors today. Follow him on Twitter at @ericfranchi.

Confessions of a Mobile Specialist
The mobile hype machine continues to gather speed, with publishers, agencies and brands constantly talking about how mobile is ideal. But in reality there’s usually more talk than there is walk in mobile, especially among brands.

“I would bet that the Confessions series is one of the most popular in our industry. It’s the first thing I read when I get the newsletter. Frankly, I found this one a bit challenging. Mobile is exciting, growing and will be a key driver of change over the next few years. But this person comes across frustrated and apathetic. To be fair, I don’t know what level he/she is at with the agency, but if there’s no urgency, underinvestment and clients need education, then why not step up and do it? Or join a company that will allow you to? Or branch out on your own and make it happen? There are mobile networks with billion dollar IPOs and mobile apps getting bought for a billion dollars.”

Facebook’s Mobile Challenge
Facebook attracts a hefty mobile audience of over 420 million users each month, but that doesn’t mean its mobile products are at the standard they could be for the biggest social networking service on the planet.

“I agree. Facebook needs a better mobile experience. And they are certainly getting a fantastic native mobile app with the Instagram acquisition. However, I disagree with the author that mobile is the reason Zuckerberg did this deal. It’s about photos. Photo sharing is fundamental to Facebook, and they had a real competitor in Instagram. A competitor who 1) picked up millions of users in a matter of days after launching the app for Android users and 2) was rumored to be on the eve of raising $50 million to make a real go of it. You better believe that’s what motivated Zuckerberg to reach out to Systrom and hammer out a deal so quickly. And, please, stop the armchair valuation game, people. Betting 1 percent of the company’s value (likely less come the IPO) on photo sharing and mobile is more than reasonable. Clearly, a smart move by Facebook.”

Under ESPN’s Tutelage, Grantland Plows Ahead
Grantland is a big kid’s club, run by writer Bill Simmons, the biggest kid of them all. The well-known “Sports Guy” columnist at ESPN set out a year ago to create a different kind of site: a place where long-form content that centers on the things he loves: sports and pop culture. Named after the revered sports columnist Grantland Rice, the site is a bit of an odd duckling at ESPN.

“I’m not all that familiar with Grantland, but from what I’ve seen, there is one thing that I really like: the advertising experience. Click around the site. Ads are limited to only two above the fold, and that’s it. No lining the page with 300x250s from here to China. And they’re sold in tandem. It gives the advertiser a good opportunity to be viewed and provides an overall positive experience to its audience. I bet they get premium rates for a niche blog site as well.”

Why Retargeting is the Hottest Area of Ad Tech
Retargeting is not entirely new to the online ad world. DoubleClick has offered the capability for many years. Yet the old tactic of finding people who have visited your site has seen a resurgence thanks to recent ad-tech advances that make finding audiences in large numbers possible. That’s led to boom times. Take Criteo, for example. The retargeter, which brought in former Yahoo, AOL and Huffington Post exec Greg Coleman a year ago as its president, now has 600 employees up from 120 in 2010. It is thought by many poised for a public offering.

“This was a nice primer on retargeting from all sides: vendor, client and privacy watchdog. All have their merits but, from my perspective, referencing retargeting as the Holy Grail is a bit much. Yes, it’s an extremely effective display tactic for intent, but it’s also overhyped, overused (please, brands, manage frequency to avoid people thinking they are being stalked) and misused. Again, one tactic in an overall strategy.”

Tumblr’s Tough Road to Media Company
It can be a bit comical when tech companies inch their way into media. They usually do so after decrying ad models and living off venture capital. But everyone grows up, even tech platforms.

“It’s cliché, but Brian’s right: At the end of the day the path to revenue is to become a media company. I’m not a hardcore Tumblr user, but I like it and it’s where I park my personal domain. The fact that Tumblr is considering putting ads on the dashboard rather than going full bore makes me think they’re experimenting with, and thinking about, formats. And, again, I agree with Brian: Standard units are probably not the killer ad app for Tumblr.”