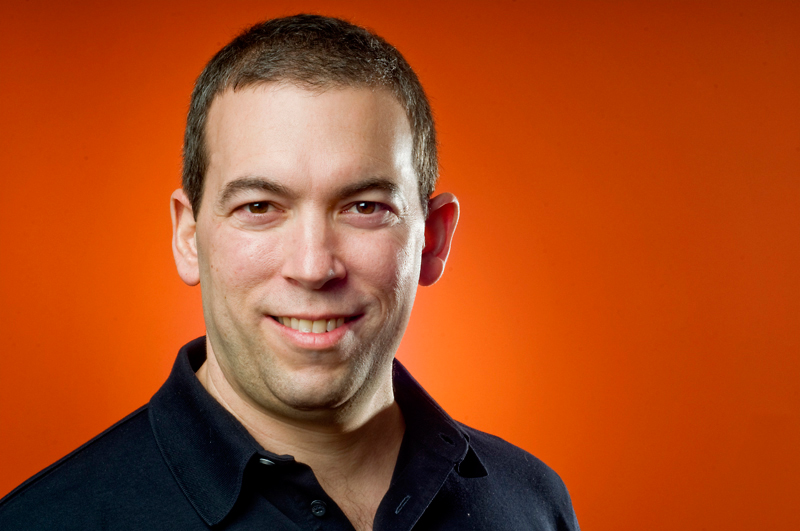 Each Friday we ask an industry leader to critique Digiday’s coverage of the industry that week. Yaron Galai, CEO of Outbrain, does the honors. Follow him on Twitter at @YaronGalai.

Publishing in the Big Data era
“What are some mistakes that publishers make when looking at social data?
The mistake is not going far enough; people treat social as a linear one-off thing — dropping a few social buttons on my site will be enough to get content viral.”

Sachin makes some great points about how publishers, like adolescents, are flirting with social data but aren’t sure how to embrace it. I’d add a couple of items to the list of things publishers really need to think more about. First, use big data to more effectively keep people on site once they come in through social networks so the engagement metrics don’t fall flat like they generally have with search traffic. And second, develop a consistent attitude that permeates your social presence. People follow personalities, not lists of links.

Inside ESPN’s Cross-Platform Strategy
“Publishing across platforms isn’t as simple as taking content from one medium and placing it on another. Audiences use different devices and platforms in different ways. How you consume content on TV is different than how you consume content on a desktop or on a phone or on a tablet. ESPN understands this exceptionally well and has been on the cutting edge — with some fails along the way — of delivering content to its audience.”

ESPN has done a tremendous job of tailoring its content to various multimedia platforms. And I couldn’t agree more that advertising solutions need to fit the medium. Throwing intrusive banner ads on a small screen just won’t cut it. But ESPN is also in an unusually strong financial position vis a vis most publishers and has more room to invest in custom technology solutions. Most publishers will need to instead focus on central CMS solutions like responsive design to leverage core assets across platforms in a less expensive way.

P&G Leans on Digital in Corporate-Image Push
“Unlike past P&G efforts, the ‘Thank You Mom’ campaign isn’t pushing products. There are no coupons or offers for Dove deodorant. It is all about sparking conversation with consumers and building that one-to-one relationship that Pritchard preached at the event in March. As promised, P&G is using mobile in this effort to cultivate loyalists.”

P&G is making all the right moves, connecting to people through stories rather than simply trying to sell products directly. Great to see their emphasis on digital as a medium through which such stories can be told, and it’s very telling that mobile — with its ability to showcase video anytime, anywhere — can now become a major distribution channel for in-depth storytelling. It will be interesting to see if P&G can effectively brand themselves separate from their individual product lines and whether that has any impact on product-level loyalty.

The Death of the Banner Revisited
“Even though it’s responsible for a $15 billion industry in U.S. display advertising, the banner sometimes seems universally reviled. Nobody — not publishers, agencies or tech platforms — seems happy with Internet display advertising as it currently stands.”

Brian’s short coverage of James Gross’ ad age piece was great. Any time I see “death of banner ad,” I take a minute to rejoice. The fact that billions of dollars are thrown into targeting technologies while engagement levels continue to decline should tell you something. Display advertising is generally seen as a nuisance by consumers and so is largely ineffective. Primarily, in my opinion, because it doesn’t add user value at the point of impression. This is not to say “picture-based” advertising (I rename to distinguish from rotating IAB standard units!) has no place in the digital ecosystem, it just needs to complement user intent better. I could easily see a Pinterest revitalizing such a sector with a softer, in-stream branding approach, for example.