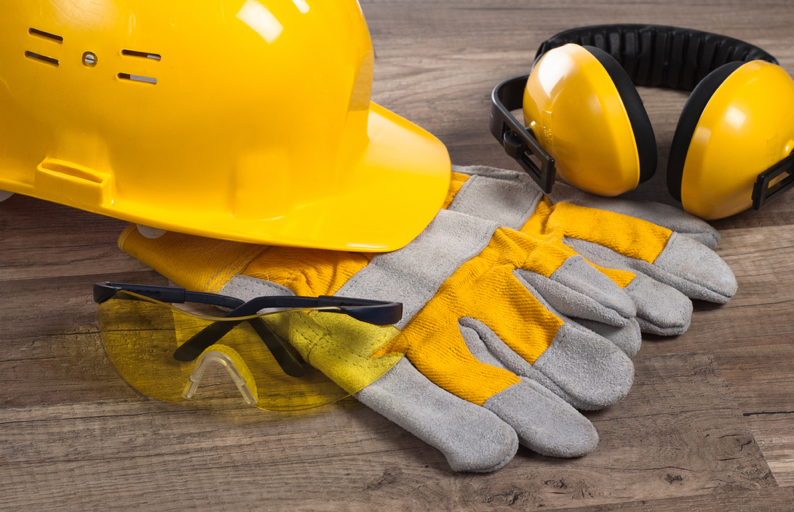 Mark Zuckerberg took to the stage yesterday at TechCrunch’s annual gabfest and confidently struck a pose in mobile. Admitting that the social network gorilla made several missteps, such as relying on HTML5 technology, he declared Facebook a mobile company. On the whole making money front, Zuckerberg pointed to its native format, sponsored stories.

It is still early in mobile, particularly with sponsored stories, which just came to phones back in June. Facebook, like every other publisher, is waking up to a world where what works on the desktop doesn’t work on mobile. Publishers can’t serve as many ads, so they need to figure out new ways of being able to make money. Zuckerberg’s bet is that by placing sponsored stories within a user’s stream, branded content can be the king of mobile advertising, not the banner.

Time will tell, as they say. What Facebook has going for it is sponsored stories, which are now almost two-years-old, are fairly well understood now by its advertisers. Mobile is simply another way to distribute them. This is a smart short-term strategy. Whether Facebook admits it or not, this is more likely to please Wall Street than a risky bet on a brand-new mobile ad format. There’s probably not going to be a home run in mobile, just lots of singles. Sponsored stories will need to be complemented with other revenue generators, such as sponsored results via search, which Zuckerberg also talked up quite a bit.

Zuckerberg says that a growing portion of its 955 million users are using mobile devices to access Facebook. He sees a “huge opportunity” there, but knowing and doing are worlds apart.