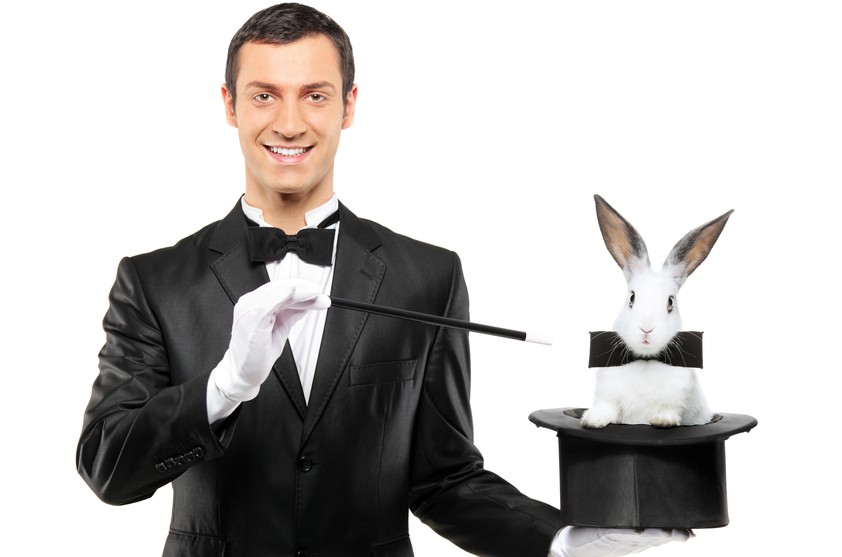 Poor Facebook. It’s an unbelievably successful eight-year-old business that’s managed to go from a dorm project to networking nearly a billion people. It’s got a big ad business and makes lots of money. Its problem continues to be that it is not Google, at least in the eyes of Silicon Valley and Wall Street.

The latest pie-in-the-sky hope is that Facebook can become a major search engine. Facebook has moved in this direction by starting search ads when people type in games and the like. This will be a nice little business, but nothing enormous. But Facebook is thinking too small, at least according to Henry Blodget, who says Mark Zuckerberg is leaving “a huge pile of search money sitting in the corner.” His back-of-the-envelope math tallies it up to $3 billion in annual search revenue, pretty much pure profit.

If only it was that simple. Facebook has a huge audience that does use its search engine to the tune of 1.2 billion searches a month. Leave aside for a second that it works out to a little more than once per month per user. Think instead about intent. People are searching on Google for everything under the sun, often enough for commercial items. On Facebook people are searching for ex-girlfriends. There’s no commercial intent there and hence very little money. There’s the case that Facebook can build a different type of search engine based on social connections (its bread and butter), but that’s a major undertaking and hardly the sort of flip-the-switch move that Blodget suggests. Challenged on the intent question, Blodget allowed, “They’d have to work on that. But given they have the people, big leg up.”

History shows this isn’t necessarily the case. Remember that great $900 million Google-MySpace deal in 2006? Turns out that didn’t work so hot. Google eventually gave up on the idea of making money off MySpace searches. If Google can’t figure out how to make search work in a social environment, that’s not a great sign. (While we’re at it, a lot of the exotic ad-targeting promises Facebook is making do sound like MySpace’s “hypertargeting” talk.)

Silicon Valley and Wall Street were spoiled by Google. It’s a once-in-a-generation business model that’s hard, if not impossible, to repeat. Facebook is unlikely to find such a magic bullet.

Instead of trying to imitate Google, Facebook is probably better off listening more closely to brands. They’re clearly getting value from Facebook, but they don’t see as much value from the ads there. Facebook is making inroads by forming client councils and recently hosting a group of creative directors as part of an Interactive Advertising Bureau-organized trip to Silicon Valley. None of this will come easily, of course, at least not as quick as Wall Street might wish.