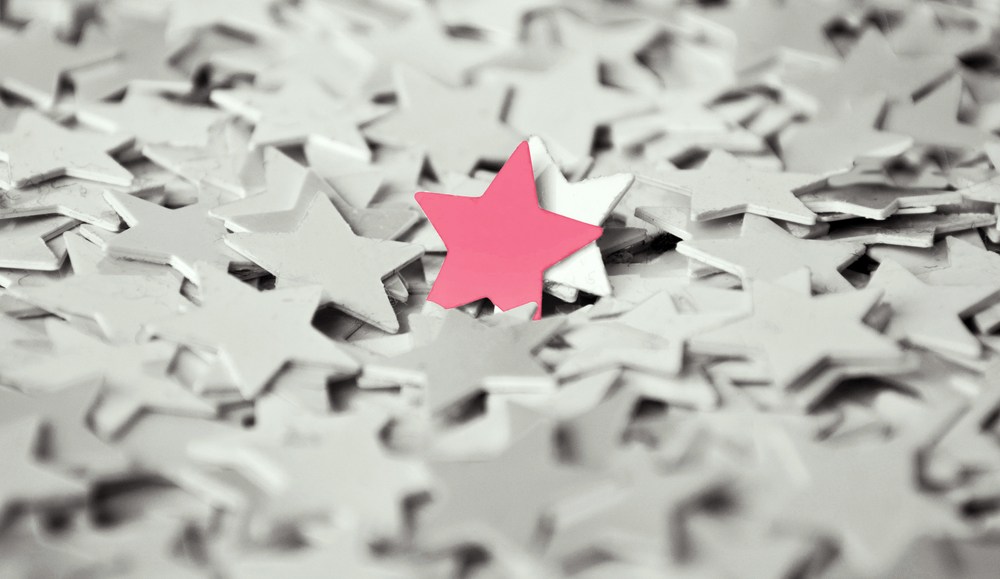 Ben Kunz is vp of strategic planning at Mediassociates, a media planning agency. Follow him on Twitter @benkunz.

On the burning fields of digital media, where everyone knows click-through rates have fallen to horrific lows in the 0.07 percent range, a strange bright flower is growing. Facebook’s new in-stream ad units are generating unheard-of click-through rates of 1 percent or higher. WTF? Is Facebook giving away the store?

I gathered a group of digital planners at Mediassociates — vp of client performance Eric Smith and digital performance analyst Alexis Liberatore — to discuss this strange bloom of success, whether Facebook is deliberately boosting results with some bigger play in mind, and what this all might mean for the future of digital advertising.

Facebook’s new ads that appear in user streams are getting an enormous response. What’s up?
Liberatore: Click-through rates on newsfeed ads vary depending on whether they are a desktop or mobile placement. The mobile engagement could range from about a 3 percent CTR to a 6 percent CTR — it’s very high — and the desktop newsfeed gets a little lower, like a 0.5 percent CTR to maybe a 2 percent CTR.

How are CTRs of 2 percent or higher possible?
Smith: The content is the biggest difference between the right-hand rail ads that traditionally Facebook is running and the newsfeed ads. When you’re running in the newsfeed ads, you have the ability to start to tell a story to generate genuine content, whereas the right-side rail ads are just classified ads. The other big difference here is that newsfeed ads show up in your mobile feed, where your right-side rail ads don’t. If you look at the statistics, Facebook users are spending on average about six hours on the desktop but spending about 11 hours on the mobile version, so you’re talking about double the amount of time and opportunity for people to engage in the mobile ad units.

What’s the downside of these in-stream Facebook ads?
Smith: The reality is posts in users’ newsfeeds are only seen about 5 percent of the time on average, so advertisers can’t really increase the frequency in newsfeed ads. Facebook has a tight control over the newsfeed and will continue to ensure there isn’t an oversaturation of ads. That’s good for user experience, bad for an advertiser’s message frequency.
Liberatore: For a lot of our clients within the newsfeed you see a one-time ad frequency for the audience. It’s part of Facebook’s thing: They don’t want the content in the newsfeed to be as spammy.

The math on this seems crazy. A Facebook newsfeed ad is about $4.50 CPM, so you make 1,000 impressions for every $4.50. At a 1 percent response, that’s 10 clicks, or a 45-cent cost per click. At 2 percent CTR, that’s 23 cents per click. This blows away other digital-response costs. Facebook could be charging more for this. Do you think Facebook is giving such results away for a reason?
Smith: Facebook is at the upper threshold of what they can actually charge. Just because they’re getting respondents doesn’t mean that those respondents are converting, and that has always been Facebook’s biggest problem. The engagement metrics — time they spend on site, the conversions on site, etc. — are still not there in comparison to other traditional banner elements.

So high click rates, but low frequency and, most important, low conversion rates. It’s a mixed picture for marketers.
Smith: Continuing to find ways to utilize retargeting and capture that audience is going to be critical. Testing out multiscreen approaches: whether Facebook is the engine for that, or you’re using someone like Dedicated Media that’s taking real-time cable box data and running in across IP addresses at the household level hitting multiple devices. We also continue to work on how to better use video. Video is the No. 1 underutilized opportunity right now in the digital space. Mobile’s still the Wild West, and I still hold steady to the fact that we have not figured out how to create a truly genuine and effective ad experience in the mobile space. Until that happens, I think video is definitely the way to go. In 2014, more than ever, you’ll see more video opportunities emerging.

What’s the right objective for a Facebook ad? A sale? A like? Do marketers point them to their own websites or a Facebook fan page?
Liberatore: Facebook has realized that people are starting to see past the likes. Yes, it’s important, you want to build your brand awareness and your brand following, especially if you’re a larger company, but people who have wanted to do that have done that, so they’re kind of moving past that and now they want to see actionable results. They want to see: “Is this getting me a sale?”