Enter the podcast network: A year of Radiotopia 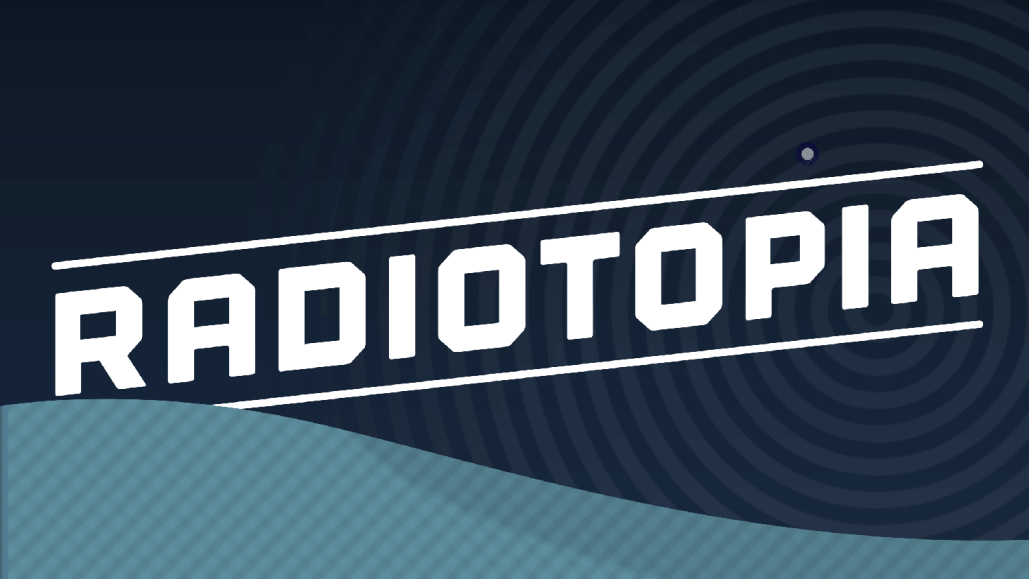 With rising listenership and cultural repute, podcasts have entered a new golden age — and podcast networks such as Radiotopia are riding that wave.

Nearly a year after its February 2014 launch, Radiotopia has become a distinguished brand in the podcast world. It has grown from seven to 11 shows, including Roman Mars’ “99% Invisible” and “Criminal,” which occupied the No. 17 and No. 4 spots, respectively, on iTunes’ top podcasts chart as of Wednesday afternoon. It has more than tripled monthly downloads for the initial seven-show roster, from under 1 million to over 3 million, according to the company. And in November, it raised $620,000 on Kickstarter, a crowdfunding record among content publishers.

“We’re clearly, finally at this convergent moment,” said Radiotopia chief Jake Shapiro. “There’s just a huge vista for the growth in this form.”

An arm of Cambridge, Massachusetts-based PRX (Public Radio Exchange), Radiotopia serves a small group of podcast producers and hosts scattered around the world. In exchange for producing and publishing a steady stream of podcasts for the network, the producers can leave the bulk of the work surrounding ad sales, promotion and audience development to the 15-person PRX team. Producers retain editorial and financial ownership of their shows, but share a slice of the revenue their shows generate with PRX.

Radiotopia’s programming is largely story-driven, with a mix of fact and fiction — sometimes within a single episode. One “Love + Radio” episode from last year, “The Superchat,” delved into the seedy territory of a sex chat hotline. It featured real conversations until the final chat, which was ultimately revealed to be a staged encounter.

“I rely very much on the audience having a skeptical mind, not just about the person speaking but also about the editorial side of things as well,” said Nick van der Kolk, creator and producer of the “Love + Radio” podcast.

Van der Kolk worked on NPR radio show “Snap Judgment” full-time before quitting to move to Virginia with his wife, who was starting a new job there. The following week, Roman Mars, who helped start Radiotopia, reached out and offered to include “Love + Radio” in the network’s launch lineup. Van der Kolk was in.

“The main barrier to growing an audience is just being able to produce consistently, and I can’t really do that unless I have the resources to do that,” he said. “We started producing on a consistent level about a year ago, and our audience has grown exponentially … from 6,000 subscribers at the start of 2014 to over 77,000 today.”

Radiotopia generates revenue from three sources: sponsorships (35 percent this past year), crowdfunding and direct donations (47 percent), and grants and philanthropy (17 percent). While advertising is the most consistent revenue source — and very lucrative, with average CPMs hovering around $20 for premium podcasts — maintaining a healthy balance keeps each source in check, said Shapiro.

Radiotopia has intentionally kept its podcast roster small, building high-quality podcasts rather than acquiring a broader range of shows, said Shapiro. Some other podcast networks, such as the Earwolf and Nerdist networks, have a few dozen shows, but most companies in the space are small.

That may change as more advertiser money pours into the space. Midroll Media, which operates the Earwolf network and also sells advertising for around 150 podcasts, has seen renewal rates upwards of 97 percent, according to Erik Diehn, Midroll’s vp of business development. Some of Midroll’s “regulars” include Squarespace, Stamps.com and Mailchimp, but the company has also worked with entertainment companies such as IFC, HBO and Turner to drive awareness of TV shows and movies among podcast listeners. And that’s a large market segment: In September, podcast data research firm RawVoice (which tracks 20,000 shows) said there are 75 million monthly unique podcast listeners, up from 25 million five years ago.

Not everyone is fond of the podcast network model, however. Marco Arment, programmer behind the Overcast podcast app and a podcaster himself, believes podcast networks will become less effective as the tools to produce and publish podcasts become cheaper and more broadly available.

“Podcast networks are like record labels: they promise exposure, tools, distribution, and money,” Arment wrote in a June 2014 blog post. “But as the medium and infrastructure mature, their services are often unnecessary, outdated and a bad deal for publishers. … Podcasters are better off having services available that can be hired and fired at will without having to move or lose their shows, the same way Web hosts, designers and salespeople are hired.”

“They are dealing with advertisers, so I don’t have to worry about that kind of stuff,” he said. “The other main advantage is the Radiotopia brand. It’s not just sort of an organizational structure or business model, it’s a stamp of approval.”