Does the Online Ad Industry Have a Facebook Problem? 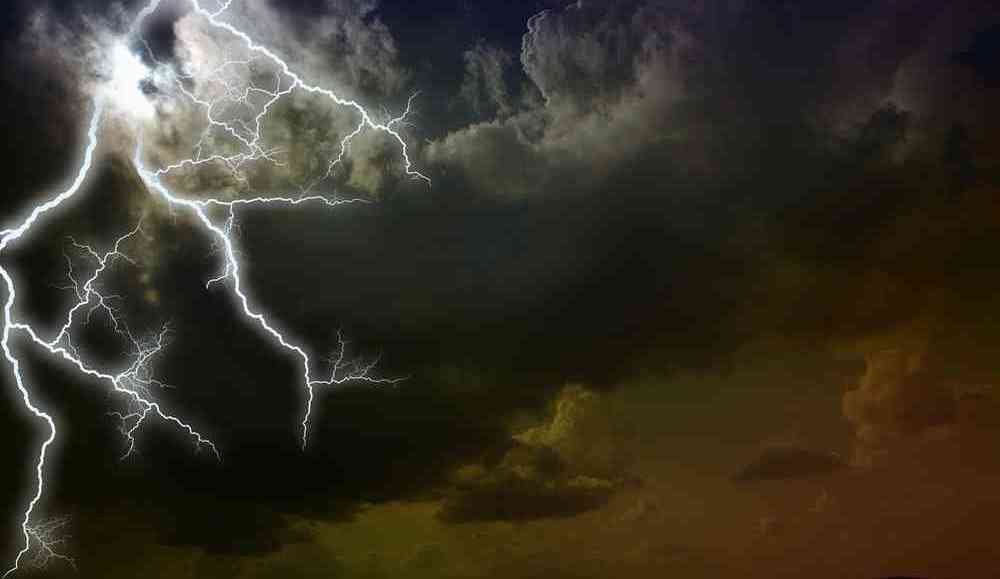 The Interactive Advertising Bureau’s annual meeting, this year held in Phoenix, is traditionally a gathering of the online advertising world’s biggest sellers. This year, however, there’s something odd: Two powerhouses of the digital media industry are mostly missing from the 850 attendees.

That’s Facebook and Twitter, which stand as the most prominent of sellers turning their back on standardized IAB units. The agenda for the two-day gathering is filled with other top digital media companies. Susan Wojicki, svp of advertising at Google, is speaking, as is AOL CEO Tim Armstrong and Yahoo’s new ad chief Henrique de Castro. You will not find Twitter CEO Dick Costolo in Phoenix, much less Facebook’s Mark Zuckerberg or Sheryl Sandberg.

Facebook is sending just two people to the event, including a public policy staffer, while no one from Twitter is going. In contrast, there are 62 execs from Google, including Youtube, 11 from Yahoo and 24 from AOL.

It’s easy to say this is simply a blip. But it speaks to a growing rift in digital media between those with a vested interest in updating the display ad model and those who wish to overhaul it with something more “native” to the user experience. Facebook turned its back on IAB banner ads years ago, saying they didn’t work for users. Twitter is banking on a homegrown ad system.

The problem with such native approaches is, as IAB CEO Randall Rothenberg, has pointed out, inimical to scale. “Scale is necessary because markets made up solely of custom providers are craft markets; their products are expensive, and the complexities of handling multiple custom products mean that additional costs are passed up and down the supply chain,” he told Digiday last October.

Rothenberg cautions against “reading too much into” these absences, noting that Sandberg and Twitter ad exec Joel Lunenfeld have both spoken at recent events. Facebook ad exec Tom Arrix is on the IAB’s board of directors.

Yet the fact remains that, in action, Facebook and Twitter are going their own way — and betting they can do so and not sacrifice scale. Facebook is so large that it can afford to create a parallel system. Twitter last week opened its advertising API, a nod in the direction of making its ad products scalable. And at a time when banner ad CPMs, across the board, are dropping precipitously, Twitter can charge $100,000 for a promoted trend and Facebook gets the same for a logout screen ad.

This is, in Rothenberg’s view, nothing new. Industries typically evolve this way, he wrote in an email.

It’s in the nature of companies to band together to attempt to achieve standards to ease an industry’s growth, and to attempt to seek proprietary advantage for themselves at the same time,” he said in an email. This has been as true in the digital ad industry as in the television industry, the auto industry and the banking industry. Ultimately markets are excellent arbiters of where they want standards and where they want differentiation. The “native ad units” debate is a great example of this. Classic industrial economics would indicate that these are too costly to prevail, for custom cannot scale. But if the economics of ad production and distribution have changed sufficiently, perhaps the marketplace CAN support proliferating nativism. Who will determine? The buyers.

The IAB is busy trying to pump some life into the banner ad with its “rising stars” formats. For the most part, that means bigger banners. Even this effort has been hit and miss. It’s not like units such as the AOL-backed Project Devil has lit the publishing world ablaze. A bigger problem: If you talk to marketers, you hear a lot more about “content” than bigger banners.

The IAB is acknowledging the challenge to the display ecosystem, inviting prominent banner ad critic and BuzzFeed CEO Jonah Peretti to speak. It is also holding a “town hall” on native advertising. But in the end, the question is whether the industry will cleave between those intent on mining data for better targeted banners and those who want to remake the ad experience.

From an IAB perspective, we have a POV and are committed to providing standardized solutions,” added Rothenberg, “but if the marketplace says that native rules, we’ll happily do our best to promote that.”