Does the Mobile Banner Have a Future? 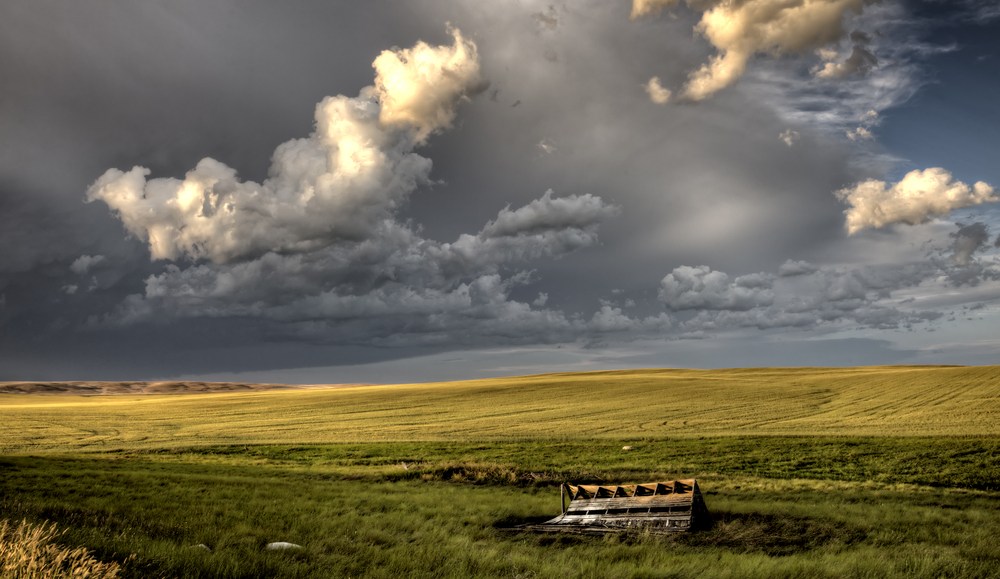 During the aftermath of the dot-com bust, the Interactive Advertising Bureau’s chief Greg Stuart took to referring to the standard banner ad as the “much-maligned banner.” These days, you might as well just always say the “much-maligned mobile banner.”

There’s no doubt that the mobile banner has its problems. The creative is horrible — many are simply unreadable in my experience — the targeting is rudimentary and many brands don’t even have a mobile site to send people to. The “fat finger” issue is thought to account for as much as a third of mobile clicks. Digiday has questioned the long-term viability of the current banner-ad format.

“My beef with most mobile banner ads is, they really suck,” BuzzFeed vp of agency strategy Jonathan Perelman said at the Digiday Mobile conference. He was backed up by many speakers.

The counterargument to all this is that most advertising — desktop, mobile and otherwise — really sucks. Ned Newhouse, who runs mobile at Conde Nast, replied to Perelman’s statement by tweeting that saying mobile banners suck is “like comparing apples to gorillas.”

“We’re beating up the wrong thing. The banner is just a pixel size,” said Sandy Shanman, gm of Appsnack. “Banners are right for some content.”

But the fact remains that the mobile banner, the bulwark of making money in mobile right now, is coming up short. The Food Network, for instance, now sees 30 percent of its traffic via mobile, yet it is “not a major revenue stream for us,” according to Bob Madden, svp and gm of the digital food category at Food Network owner Scripps Network.

Mobile, despite the hype surrounding it, is still rather new. There’s no doubt there are other, newer formats, whether they’re promoted tweets, sponsored stories or rewards-based placement like those offered by Kiip and others. Ad schemes like BuzzFeed’s sponsored content lend themselves well to mobile, too.

All that is not to say the mobile banner business will go away. There will always be a need for a universal, scalable ad. The IAB is getting an early jump on this with its mobile “rising stars” initiative. Sure, iAds were overhyped, no doubt. But they also shined a light on the need to make mobile ads — and all display ads, really — more beautiful and interesting. The full-page, swipeable ads in tablets are great premium placements. And the reason is something the online ad industry talks about only in passing: great creative. Smartphone ads need to go in similar directions. Not every publisher will rely on sponsored content or can rig a rewards-based scheme on a content experience. Instead, there will likely be simply better mobile ad experiences.