Documentary filmmakers: ignore social media at your own peril 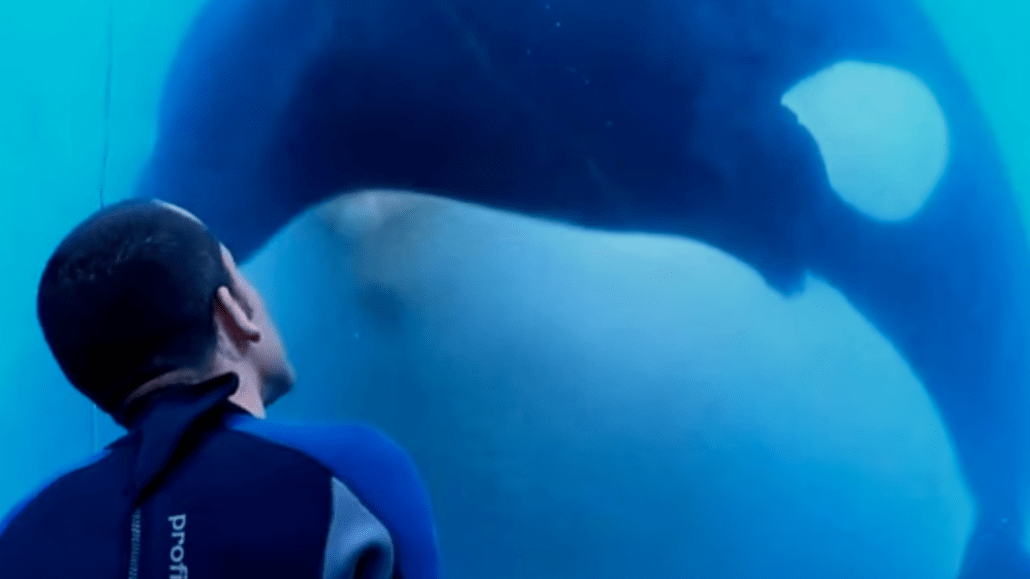 One of social media’s major selling points is that it’s an effective tool for activism. There is an audience waiting to be tapped; they just need that social media finger on their shoulder. Of course, not every story has a happy ending, but one recent success story can be found in the case of the film “Blackfish.”

“Blackfish” is a documentary about the controversy over captive killer whales (and the unfortunate death of SeaWorld trainer Dawn Brancheau). It premiered at Sundance in 2013, and thanks to a huge social media campaign from activists, it was propelled into the mainstream consciousness. So much so that Pixar was prompted to change the portrayal of marine parks in their upcoming film “Finding Dory.” This all resulted in a publicity nightmare for SeaWorld and a film that has polarized audiences. But it was a clear-cut success story for the creators of the film.

Things don’t always play out so well, however. Filmmaker and founder of Chewbahat Storytelling Lab, Gerald Holubowicz confessed that promoting his film “Moneyocracy,” about the impact money has on democracy, through social media was a daunting affair. Today, he laments not having paid more mind to his potential audience.

“We should have developed a long-term strategy to engage people way before the production of the documentary part and long after that,” Holubowicz wrote in an email. “We realized during the filming that our topic was actually crucial to the people we were meeting with, but not a single one had heard about us.”

Success stories in documentary filmmaking are generally ones that are based upon a great story that resonate with the audience. Engaging with tough, revealing stories can be cathartic, but can also be difficult for viewers. Social media is an ideal venue for discussing pain and developing an invested audience. You just have to be willing to put in the work, the time and the energy to build that audience.

In the case of “Moneyocracy,” Holubowicz was the only person manning Twitter and Facebook accounts. This, he said, left him at a disadvantage.

“What I learned is that you need community managers to feed your social media according to your strategy and planning,” Holubowicz said. “They can make first contact to let you really talk and engage with people. As a director/creator, we have to talk to the audience to help them understand and believe in what we’re doing.”

Times have changed. Films, especially documentary films, increasingly need a deep level of engagement with the audience to guarantee success. “Moneyocracy” is a film about politics, Washington and the influence of money — subjects that naturally incentivize people to become activists.

Holubowicz has begun work on “Moneyocracy II,” and this time around though, he plans on fully utilizing the power of social media. In that regard, he said, even through failure, he has found some success.

“I failed in a way, but I know now that my further understanding of social media will seriously improve the fate of the next project,” he said. “We had good connections though, and some people are still following us today, which is a really good sign that we didn’t do everything wrong.”