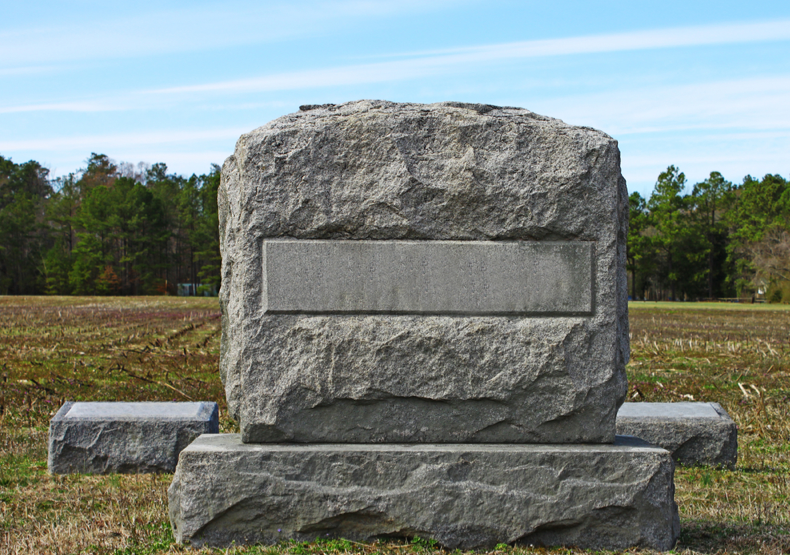 Today Newsweek bowed to the inevitable and said the 80-year-old newsweekly would cease its print publication at the end of the year and go all digital.

Tina Brown, editor-in-chief of Newsweek/Daily Beast, could be in for a rude awakening. Instead of being a big fish in the print publishing ocean, Newsweek will be just another blip on a media buyer’s radar — it draws just 5 million U.S. visitors a month, according to ComScore, compared to 11.5 million for BuzzFeed. That has some buyers wondering if Newsweek loses a bit of its cache. Since it’s a general news audience, it’s not super targeted from a content perspective.

“The Web is fragmented and niche and from an advertiser’s viewpoint, we want to match to consumers that are highly focused,” said Bryan Wiener, CEO of 360i.

Faced with declining print ad revenues, Newsweek didn’t have another way out. But eliminating the magazine will not necessarily solve the financial issues, according to Wiener. After all, the free-spending Brown hardly seems cut out for the scrappy world of Web publishing.

“All the revenue will need to be super premiums and high sellout rates on a general news site,” Wiener said. “They need to support high-quality journalism and the trap I worry about is if they reduce cost structure, it may reduce the value proposition for consumers and advertisers.”

By going digital-only, the outlet is now in a different consideration set. On the agency side, while there were cross-platform deals with separate digital and print buyers, now Newsweek, obviously, won’t be considered by print, only exclusively by digital.

The differences between how the print world and digital world operates are important, according to Barry Lowenthal, president of Media Kitchen.

“We want to optimize quickly and want to work with publishers to create content hubs,” Lowenthal said. “Additionally, performance is more of an issue. There are different measurement considerations.”

Back in August, Lowenthal predicted the Newsweek transition to digital was all but a sealed deal, saying, “It’s not a sustainable business model. Newsweek’s not going to exist anymore. It will go away.” Now, he says, “I can’t help but wonder if it was mismanaged under IAC and Tina Brown. Time and the Economist have been able to rebound; they’re strong and viable. The marketplace proved there’s a place for a newsweekly. It’s just not easy.”

But, Lowenthal added, “A digital brand belongs in IAC. They know how to manage digital brands. Maybe they’ll have better luck being a digital-only player.”

Some, like Michael Hayes, president of digital at Initiative, believe this is a smart strategic bet, arguing that if the print publication is not financially viable due to lack of advertising, then it’s wise to “focus efforts in a digital publisher environment.”

This has been a slow and languid death for the print publication. Two years ago, the publication took down its URL, mapping instead to its digital sister’s domain. According to Bloomberg, Newsweek will lose $22 million this year and circulation is down to 1.5 million, a 42 percent decrease since 2009. The writing’s been on the wall, and some, like Ian Schafer, CEO of Deep Focus, believe if a publisher sees print as a value-add, they’ll go out of business because it’s so expensive.

“You have to be adaptable and if you don’t change, you won’t survive,” Schafer said. “Newsweek is showing it’s willing to do it. I think lots of others will, when found dead and alone, their fingernails will still be in wood desks holding on to what they had.”

Schafer, along with Lowenthal and Hayes, feels that ultimately, shutting down the print side is a good thing. The idea is that since Newsweek is owned by IAC, this is not a linear magazine moving to a linear Web format and with Shetty, a former ad guy, at the wheel, this is a good move. Naturally, time will only tell.

“I think they have a really good team there and I would say, ‘Never bet against Tina Brown,” Shafer said.