The evolutionary psychology of digital clutter 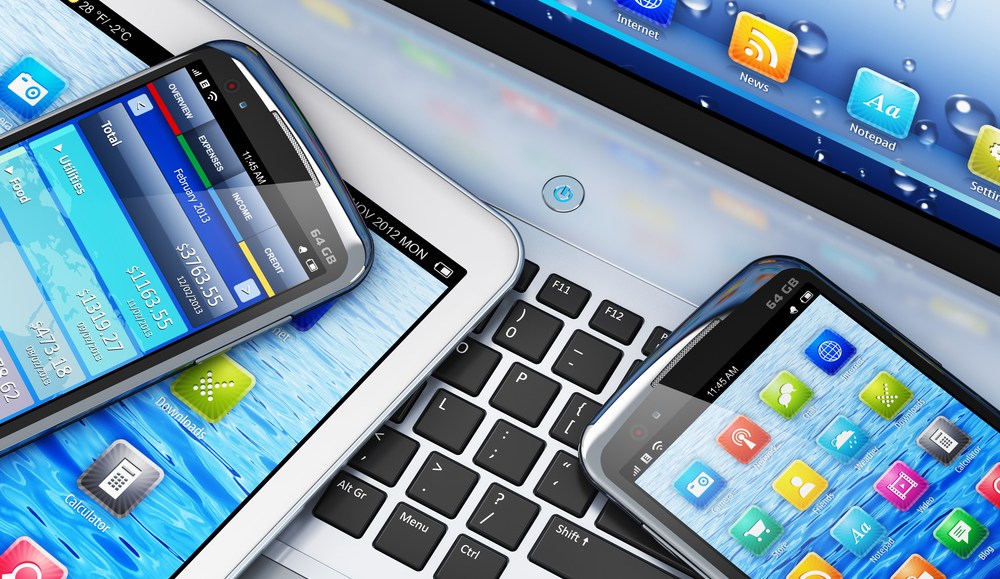 The dream of tech companies is to knit together a seamless, integrated system for our gadgets, phones and TVs that works for humans and one data pool that assists marketers. This is why Amazon, Apple and Google keep attempting to build a single interface to rule the digital screens spread throughout your home. The only problem: Humans don’t want that.

In the 1960s, anthropologist Edward T. Hall and psychologist Robert Sommer discovered three distance fields in which humans take in the communications: an intimate space of up to 18 inches away, a personal space of 18 inches to 4 feet, and a social space of 4 to 12 feet. Their thought was these three distance fields are ingrained from our ancestors: Intimate space is a lover’s whisper, personal space is a working distance, and social space is stories from a campfire. These ancient, embedded ways to give and receive information fit perfectly with today’s mobile phones (intimate), laptops and tablets (personal/working), and television/movies (social space).

The challenge for gadget designers and data miners is that what works in one human distance field doesn’t necessarily in another. We’ll give up more information about ourselves on mobile in our intimate space (here’s my location and birthday, Facebook!) but don’t want ad intrusions there (screw you, mobile ads!). We’ll take in more unsolicited information from a social 10-foot distance (here’s an ad from TV!) but don’t give distant devices our personal information.

That’s not to say there isn’t profound change occurring. Consumers are seeing media as more unified. Screens are coming together, as smart TVs play Pandora and iPhones play Netflix. A recent study by the Coalition for Innovative Media found that, of the 4.5 hours of TV U.S. consumers watch each day, 30-40 percent was spent with a mobile device in hand. IPads are miniature movies or books with battery life. In the consumer’s mind, the delineation of TV vs. print vs. digital is ceasing to exist.

And yet devices are becoming more fragmented. While screens blend together, gadget interfaces continue to splinter — because the communication giants are chasing a new $144 billion prize, the $70 billion spent in U.S. TV advertising and $74 billion in consumer cable fees that is going into play. Amazon just launched Fire TV to combine live television with games and videos. Google is rumored to be working on a new Android TV that will find any video content anywhere in just three clicks. And Apple has a patent for a holographic display. More gadgets, more buttons.

Data, which should be unified around each consumer if marketers are to do their jobs, remains split among device ecosystems. While digital advertising can pinpoint individual behavior or profiles, television advertising — the largest bucket of media spending — remains comparatively rudimentary in its targeting. Consider that ratings are based on qualitative surveys — useful, but Victoria’s Secret still can’t serve you a TV ad because it knows your wife’s birthday is next week. Theoretically, set-top boxes could collect all the same data that digital devices do about your behavior, but as of today, “addressable TV” is just getting out of the gate to target different households with different ads.

And yet that’s unlikely to happen anytime soon. Mobile is our lover, laptops are our worker, and TV is our casual friend. The root of our crazy, convoluted gadget evolution is manufacturers, and marketers are racing to knit data and devices together — but humans want different things in three very different distance fields.

We’ll never unify all our communications systems. Human psychology decrees it must be so.