Digiday Research: The pandemic sped the wrong things up for publishers 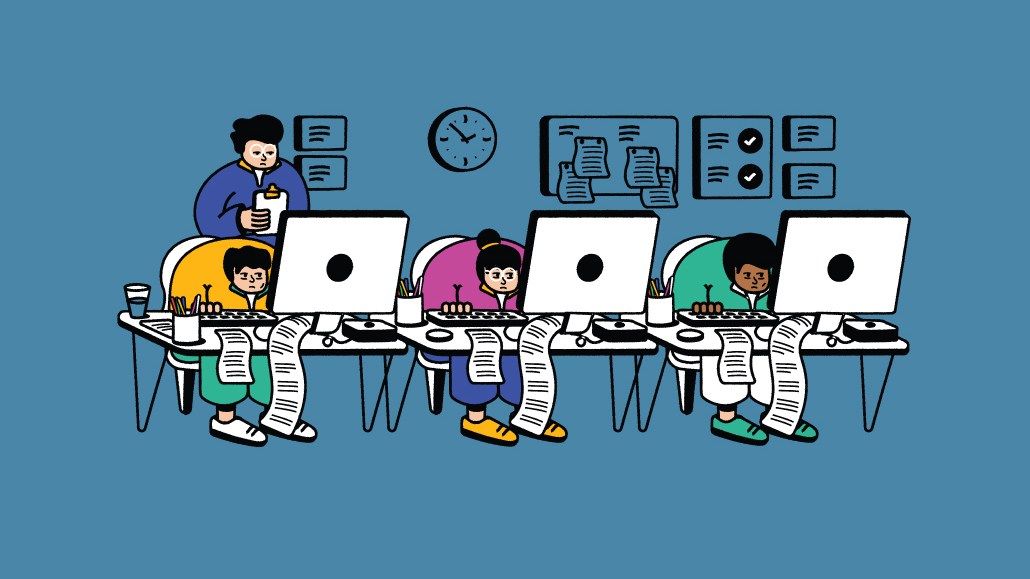 Over the course of 2020, media industry analysts and observers started likening the effects of the COVID-19 pandemic to a time machine, one that had transported people five or 10 years into the future.

If that’s true, publishers might not like where they’ve been taken, according to new Digiday+ research. At the start of the third quarter of 2021, publishers are more reliant on direct-sold advertising than they were a year ago, and many incremental or complementary revenue streams now play smaller roles than they did 6-12 months ago.

While some of those changes are unsurprising — events were a tough business to grow in 2020 — others serve as a reminder that publishers have a long way to go if they want to truly diversify their revenue streams.

In early July, Digiday polled 126 publisher professionals about how their companies make money. The survey presented a list of revenue sources and asked respondents to indicate how much of their revenue came from each, using five options that ranged from “none of our revenue” to “an extremely large portion of our revenue.”

The results showed, more than anything, that direct-sold advertising has become significantly more important to publishers than it was 12 months ago.

It also showed that many areas of strategic importance, such as subscriptions, are basically flat compared to where they were 12 months ago as at least “large” sources of revenue. Others, such as branded content, actually slid backward from that perspective.

https://digiday.com/?p=422041
Most Read
Trending in Life Beyond the Cookie
Digiday Top Stories