Vox Media: Not the biggest, but that’s OK 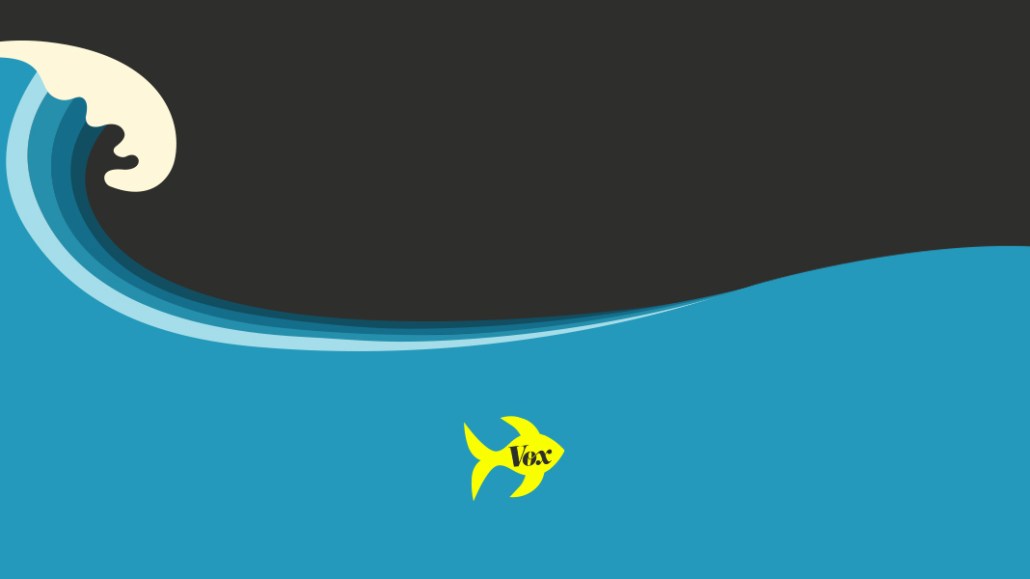 Vox Media checks all the boxes of a high-flying venture-backed publisher. Two years ago, it got a $200 million investment from NBC Universal, enabling it to double its revenue to $100 million and almost double its headcount, to more than 800. Its traffic grew 37.5 percent to 72 million uniques in the past two years while the bigger Huffington Post and BuzzFeed have been on the decline.

At a time when advertisers are more aware than ever about their ads popping up on offensive videos on YouTube, falling victim to ad fraud or going unseen, Vox Media is seen as a safe haven. “They have solid, viewable, human traffic, across good audience segments and responsive sales teams,” said a digital buyer who couldn’t speak on the record about individual companies.

Yet Vox Media still has liabilities. It isn’t exactly a scale play. Its combined traffic — which is still important for publishers’ ability to fully monetize it — for its eight verticals (Vox, The Verge, Polygon, SB Nation, Eater, Racked, Curb and Recode) trailed other venture-backed publishers The Huffington Post and BuzzFeed, according to comScore. Individually, most of its verticals fall squarely in the niche category, which will exclude them from many ad buys. Including off platform distribution, Vox claims over 800 million monthly content views, including video, but those often aren’t monetizable because they’re on other platforms.

The Verge, which rolls up The Verge, Polygon and Recode, ranks 4th in comScore’s tech category. SBNation, which rolls up several small blogs, ranks 6th in the sports category. But Vox.com, the biggest of Vox Media’s sites, at 25 million uniques, still ranks only 39th in the news/information category. Eater, Curbed and Racked ranked below the top 10 in their respective comScore categories. Racked, for one, recently ranked 30th in comScore’s Beauty/Fashion/Style lifestyles category.

“I don’t think clients are necessarily going for scale, but the quality of the audience,” said Alex Stone, vp of digital investment at Horizon Media.

Moreover, three verticals, SB Nation, Eater and Racked, lost traffic in the past year. Vox.com grew 45 percent in the past year, but its flavor of news is decidedly on the left at a time when many big brands are fleeing political news.

The company firmly believes in its distinct verticals approach, and Lindsay Nelson, chief marketing officer at Vox Media, said it’s taken time for the company to build an operation that supports their growth. But she said she sees the company well positioned, now that advertisers are emphasizing engagement and quality as much as scale. She said Vox Media was beating the market “pretty significantly” and that she expected Concert and Vox Creative, the company’s branded-content arm, to each show triple-digit growth this year.

“It’s taken us a bit of time to operationalize around what it means to be a company that plays in eight different categories,” she said. “But the maturity in that has taken us to a place where we can really turn on the faucet.”