Why Dennis Publishing takes a wary approach to programmatic 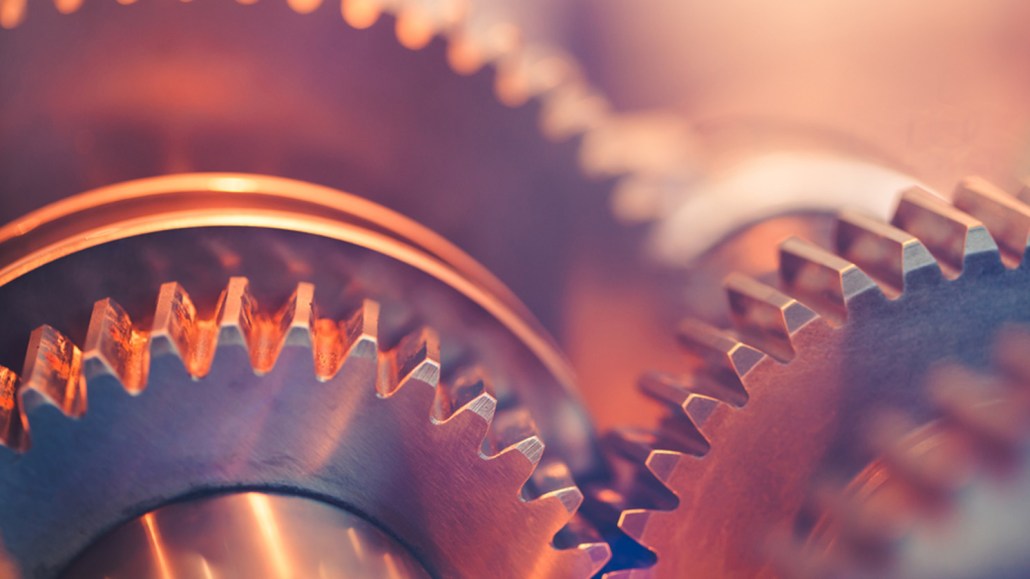 Like most publishers, Dennis Publishing — home of titles like The Week, Men’s Fitness and Car Buyer — is adapting its programmatic ad technology. But it is doing so cautiously, for fear of cannibalising its direct display revenues, which account for 70 percent of its digital revenue.

While the U.K. publisher has the infrastructure to trade inventory programmatically, none of its inventory is sold through blind networks. Instead, the ability to bid on impressions dynamically, in a more automated fashion, has to come with direct spend.

Gary Rayneau, director of digital sales at Dennis Publishing explains the struggle to drive home the premium message with advertisers, why a lot of talk around programmatic is PR-driven, and how they’re making programmatic and native work together.

By rejecting the open marketplace, aren’t you leaving revenue on the table?
We’re happy to work programmatically, but advertisers have to get on the phone and speak to us first. We’re fortunate enough to have strong sell-through rates and strong relationships with clients in our niche verticals. We’ve never felt the immediate pressure to put stuff on the open exchange. The real danger is cannibalization, and that’s what we’re keen to avoid.

But programmatic is still strategically important?
We are open to doing business programmatically — we’re geared up and ready for this, but we’re interested in working in preferred deals and ring-fenced environments. As well as protecting our existing direct spend, it’s also important we control the quality of ads we’re showing for our users. Overall though, we’re having to work hard to maintain our digital advertising revenues in the programmatic era.

Are buyers losing sight of the value of site context?
We’re spending a lot of time talking about the value of context and premium environments when it comes to ad placements. But proving the value of premium sites is still tricky — more work needs to be done to attribute value in the right place. In our car verticals, we’ve been using brochure downloads and test drives, but those are still relatively crude metrics. It goes back to the debate over how to evenly attribute value throughout the purchase funnel, rather than giving the last click all the credit.

Much has been made of the efficiency gains made from trading programmatically. Is that what you’re seeing?
No, quite the opposite. We’ve had to hire more staff with new skill sets to keep up. It’s freeing up time on the agency side, but I don’t think we’ll see it on the publisher side.

Is there scaremongering going on in the marketplace?
The subject is a bit overblown and PR-driven — after all, there are a lot of technology companies and agencies out there and agencies have invested millions in this technology. You see quotes in technology companies’ literature saying, “[Publishers] need to keep pace because the old model is pretty much dead,” but that’s just nonsense.

You’ve partnered with native ad network Respond to extend your branded content programs. Do you think programmatic and native can work together?
There’s a lot of potential there. We’re working with native ad network Respond to take snippets of our sponsored content and publish them on sites outside of the Dennis network of sites. We’re also able to use our data management platform to help target those ads.

The Telegraph Media Group recently sent a letter to its advertisers insisting its services are transparent, accountable and bot-free. Is this still a concern for some in the industry?
Publishers have always been transparent by their nature — you only get what you book. But perhaps this move is a response to the way clients can be unnerved by giving control to an algorithm and having an ad tag tell you where the ad was seen — or wasn’t, in the case of the Mercedez campaign they referenced. Verification services are available now though, so it should no longer be much of an issue.