How a countrywide paywall faltered 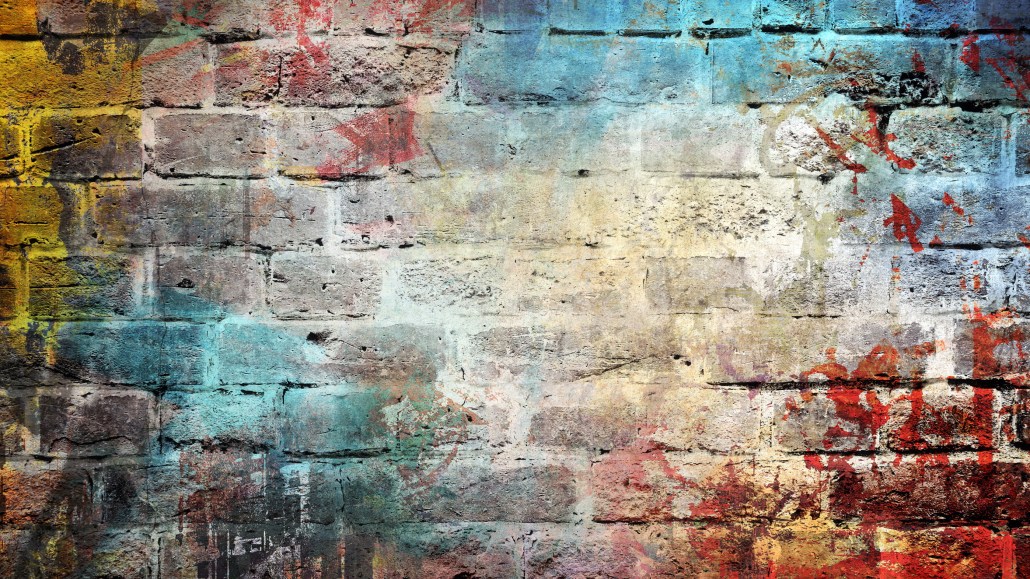 Publishers on the hunt for digital media are increasingly turning to paywalls or metered-access systems. The challenge remains the same: How can you erect a pay barrier — even if you call it a “membership” — when people can find comparable content from competitors for free?

But the equation changes if a paywall is countrywide. Back in January 2012, ad-metering company Piano Media set up a blanket paywall for a group of nine Slovenian publishers. It would require readers to pony up €4.89 ($5.53) per month to buy a pass to the overwhelming majority of the country’s journalism. With just 2 million people, Slovenia would seem the ideal candidate for such an approach. And yet, this week, the publishers and Piano threw in the towel on the effort and began dismantling the blanket paywall.

The effort fell apart on the back of structure that split revenue three ways and technical glitches, but most of all it suffered from the most basic of problems: People didn’t sign up.

The Slovenian paywall generated just €65,000 ($73,500) in 2012, according to Piano Media’s company accounts. Even given Slovenia’s small population, publishers were unhappy. In June 2013, Slovenia’s biggest national newspaper publisher Delo left the group to set up its own paywall. The impact of losing this the largest of the group meant the writing was on the wall for Piano in Slovenia.

“Publishers were reluctant to put enough content behind the paywall. Most adopted a freemium model, but while you might reach a 20-article limit on the New York Times, you’re less likely to on most other sites,” said Piano Media head of communications David Brauchli.

True, but the paywall model also faced a fatal flaw that most publishers are loath to admit: Their content is not differentiated enough to get people to cough up money online.

“Putting their content behind a paywall doesn’t work because they are not adding enough value with enough distinction to stand out,” argued media analyst Thomas Baekdal. “Instead, they try to do it in a non-committal way without putting their heart and minds into it, and when the results fall behind, they pull out. Essentially, they are afraid to commit, but they are also not willing to change.”

The experience was a setback for Piano, a 3-year-old startup that offers a way for European news organizations to charge for online content. All told, Piano works with 630 websites as clients, including IBT Media in New York, publisher of Newsweek, La Voz de Galacia of Spain, and D. C. Thomson, which owns the British publication the Press & Journal.

It is continuing with its national subscription efforts in Slovakia and Poland, although publishers are pushing their own digital subscriptions in addition to the group paywall. Here’s an example of how it is presented to users from Slovakian national weekly news magazine .tyždeň.

The vogue for paywalls, and their various iterations, is unlikely to slow down anytime soon, as many publishers find subsisting on ad revenue alone increasingly difficult. Blendle has gotten traction in the Netherlands and has received venture funding from the New York Times. TinyPass, MediaPass and Zuora also compete in this space, offering digital subscriptions to individual publishers.

“We’re in the very early stages of publishers’ understanding of what data they’re collecting from paywalls,” said Piano CEO Kelly Leach. “It’s beginning inform decisions in their advertising business, what content they invest in, how they market their product, and more. If you look how far digital advertising has come in 20 years, digital subscriptions are a much newer phenomenon and have a lot of catching up to do.”