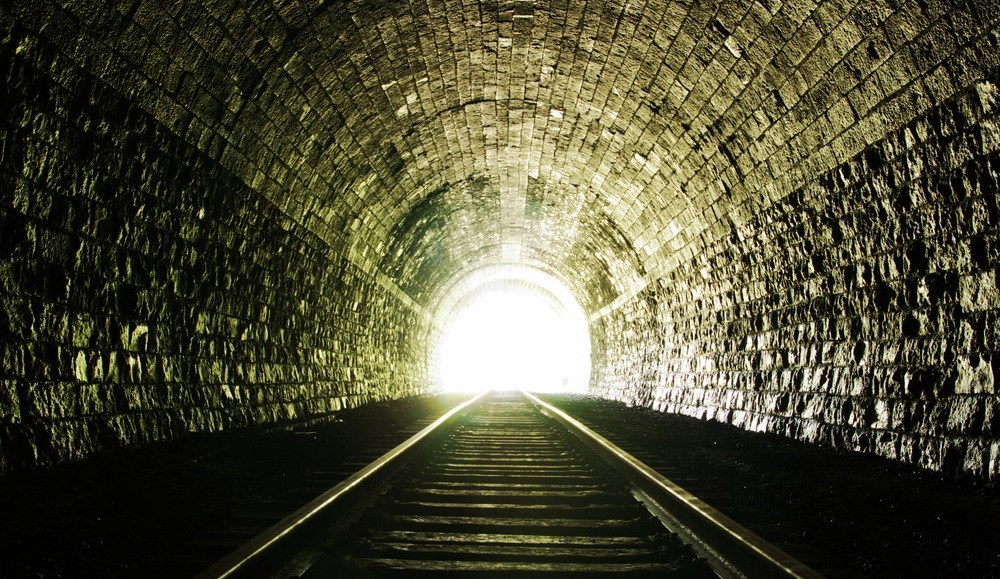 For marketers, ad tech is confusing. There’s a sea of vendors out there, many of which do similar things, and few of which do a good job of articulating exactly what those things are. Media buyers have no easy way to find and compare potential suppliers, or to tell if they’re likely to deliver on their promises.

Startup plzADvize wants to fix that, by becoming what its founder Nic De Castro describes as a “Yelp for ad tech.” The site, which launches August, is essentially a database that marketers can use to find quick information about vendors, and to share their experiences of working with them.

It’s intended to bring more transparency to the ad tech landscape and to hold vendors more accountable, De Castro said. Vendors often promise the world and underdeliver, but that information is rarely shared with the rest of the market, or even within agency walls.

The site’s also designed to help marketers’ lives easier when it comes to what should be the relatively simple task of deciding which companies to consider for their campaigns.

“If buyers reach out to vendors for information, they’re going to try to sell them something regardless,” De Castro said. “It takes so much time and effort for buyers to suck out the simple information they need, it’s ridiculous. I want this to be a cheat sheet to a marketer.”

There’s no doubt this is a problem that needs solving. Prior to plzADvize, De Castro was in sales for Alphabird and social video startup Visus Video. He’s seen the friction first-hand.

Agency buyers themselves say it’s impossible for them to effectively evaluate all the opportunities available to them, or to even keep up with growing list of company names that pop up in their inbox each week. They’re inundated with meeting requests from literally thousands of ad sellers, they say, and there simply isn’t enough time in the day.

“It’s difficult to tell what you’re actually going to get,” one mid-level buyer at a major New York agency has told Digiday. “Or if it’s even something we should be thinking about.”

To a certain extent it’s that situation that’s helped fuel the “gift economy” that exists today between agencies and vendors. The marketplace is so crowded that some vendors say they have little choice than to offer buyers perks just to get a few minutes of their attention.

“Sales and marketing budgets are what determines winners and losers in ad tech right now,” De Castro said. “That isn’t the way it should be, and it’s not good for the brands that agencies represent.”

It appears vendors agree. Over 100 have already signed up to populate and manage their own pages in the system, much like a restaurant would on Yelp. Only, instead of information on opening hours and location, plzADvize will let vendors tout their capabilities and offerings instead.

The site will always remain free for marketers, De Castro said, but it plans to start charging vendors for things like leads and data in future. Long-term it could also provide a platform to let vendors answer marketers’ RFPs.

But De Castro said he ultimately hopes the site will help sort the ad tech sheep from the goats.

“This’ll help some companies and could kill others,” he said. “But at least it’ll add some transparency.”