Confessions of a Newspaper Ad Exec 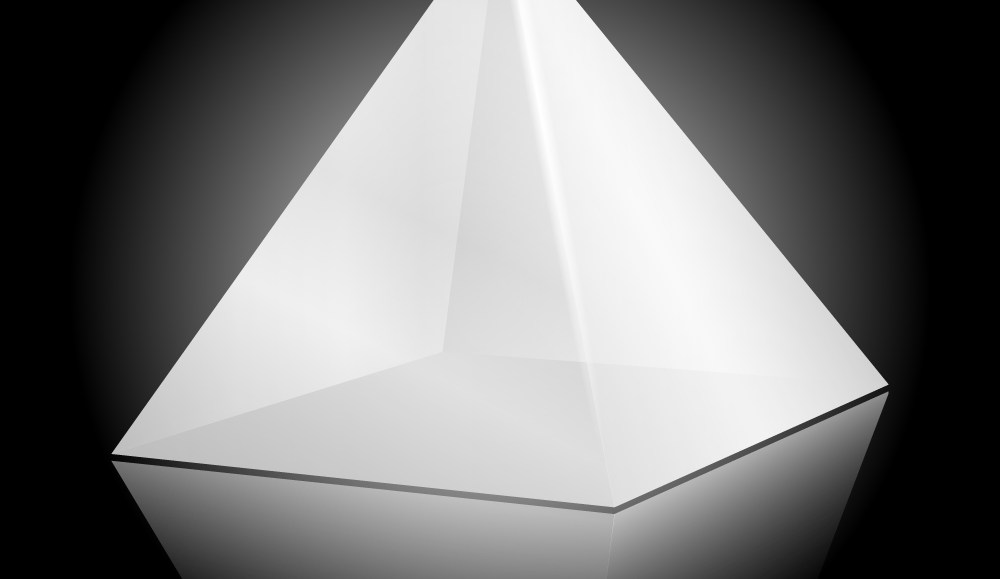 The woes of the newspaper world in digital media are well known: a decimated subscription base, lower ad revenue and declining relevance.

Newspapers are continuing the long process of change, but the road is bumpy. Digiday spoke with a recently departed newspaper ad executive about the inefficiencies of newspaper ad operations and why a top-down culture often gets in the way of matching actions with words.

Why are newspapers slow to embrace digital change?
By their very own design, they are built for an extremely top-down decision-making process and tremendously inefficient for today’s marketplace from all facets. You wouldn’t believe how resistant to change newsroom roles are — change that should have happened years ago. Time is running out, and they don’t get that. There still is a blind and bold arrogance – and that’s a bad combo. Embracing and succeeding today for newspapers represents a seismic change or shift in how they do everything. This sort of change is also expensive: accounting systems, content-management systems for editorial, multiple forms of paid research and ad tech for sales and marketing. Also, add in all training for all departments on new systems – it’s a huge endeavor.

What are the biggest inefficiencies on the ad side at newspapers?
Some of the biggest inefficiencies are in ad sales departments that have too many roles. Sales forces need to become smaller and more specialized. There is a dirty little secret about some departments that haven’t separated remnant relationships from premium sales opportunities. Often, remnant accounts are spread out among desks to either justify their roles or pad anemic areas — but they have little control over the outcome of these accounts. This breeds laziness and doesn’t allow sellers to truly be problem-solvers with their agency/client counterparts. What were originally support roles need to change, too. Ad operations and traffickers are your backbone and sometimes go under-appreciated. With systematic buying increasing and premium sort of hand sold opportunities declining, investment and training is required here. These are natural roles to shift into yield management and programmatic sales.

There is great debate about sponsored content, content targeting, and this requires input from the ad side. Even if it is just the latest thing (which is silly because this has always been around, we’re just doing better than ever before) if our marketing partners are asking for it, we should be able to help them in some way. Also, marketing departments play a critical role but are often ignored. How can you effectively position yourself if you can’t properly market the value? It’s difficult to attract designers and artists that are going to be building products that aren’t interesting.

Can digital ad sales ever pick up the slack for loss of print ad revenue?
No, and that really shouldn’t be the objective of any newspaper. It’s just a flawed process from the start if a newspaper thinks that digital revenue will completely replace the lost print revenue totals. Often, digital divisions are under-resourced and only receive a fraction of what the print departments receive annually for operational costs. But they want more digital revenue. Many newspapers are close to being about 50 percent or just over the 50 percent mark, but that other 50 percent is a major hurdle dependent on time. Newspapers need to budget as if nearly all print revenue is gone and almost reverse the way revenue is counted. For many newspapers, inserts are about the only way they make money.

Print ad budgeting has so many years of historical revenue it’s chasing; you’d have to give the same amount of time and resources for digital to meet that sort of arc. But the bottom line is that our digital industry continues to evolve, shift and change, and that will never change. Print ads in many forms continue down the same path with very little change at all. It’s almost like they can’t change because of their static nature. There will always be need for print, but it will be used in different ways from a strategic planning and messaging perspective.

Are newspapers really in a death spiral?
Outside of a handful of truly digital-first newspapers, yes, for several reasons. Because newspapers are hemorrhaging, there is a terrible urgency that is building to find the next biggest thing — a sort of “Hail Mary” solution. What they’re failing to realize is that the best publishers out there aren’t relying on just one thing to survive or thrive. Instead, it’s a game of yards and first downs (data, collaboration, new products and digital investment) vs. the deep pass. Third-party relationships aren’t really being leveraged properly. From creating content to understanding your own data, these companies enable you to have contemporary conversations. Another big issue is the dwindling ability to attract qualified digital talent in all departments — editorial, marketing, sales.

Why won’t paywalls work for newspapers?
Creating quality content to justify paywalls or paid subscriptions is costly – newsrooms are cutting long-form journalists and are struggling to find the right balance of long-form plus quick, short pieces. Very few newspapers really give a reason to pay. Also, there is a terrible misunderstanding about what paid subscriptions or paywalls are for the publisher. In some cases, it is a way to replace, mitigate or recapture free-falling paid circulation numbers. This is tragic because for most newspapers, paid circulation has never represented more than 20 to 30 percent of the company’s total revenue (the other 70 to 80 percent is advertising). So how on earth would you ever accomplish that now?