CNN Hopes To Get Some Buzzfeed Magic 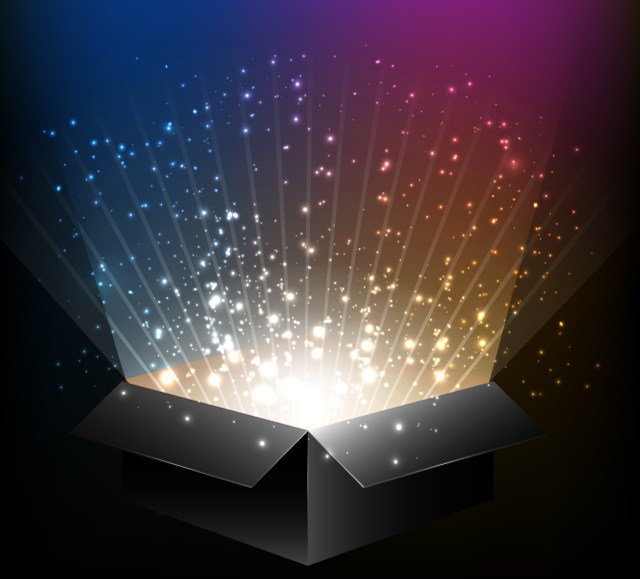 CNN is looking for a younger, hipper audience, one that understands the social nature of the Internet. In a deal announced yesterday with Buzzfeed, CNN thinks it can now reach this audience.

CNN current and archival footage will get the Buzzfeed social treatment, which includes video news mash-ups. For example, the first video posted to the Youtube channel is a two-minute montage of the “amazing rescue moments on CNN,” from the woman rescued under the rubble from last month’s Bangladesh building collapse to Baby Jessica’s well rescue in 1987. In the first 14 hours of posting the video, it has already gotten 32,000 views.

Additionally, CNN will be adopting practices like those listicles that have made Buzzfeed a household name. The first one, about the five stages of blogger grief over the Yahoo/Tumblr deal, ran today. It was written by both a CNN and Buzzfeed staffer. CNN, which has been a media punching bag recently, can use this opportunity to ride the Buzzfeed wave.

“I want to build more inventory, increase reach, and get content into more places,” said  KC Estenson, svp of CNN Digital. “We don’t do a lot of syndication. This will give us a chance to grow and expand and get new inventory and will present great opportunities for advertisers down the line.”

Buzzfeed’s been investing significant resources to build up its video operations. It has a half dozen Youtube channels, with videos being viewed about 170 million times. Additionally, it has distribution partnerships with Nowthis News, IFC and BBC, among others. In the last year, the company has brought on Web video star Ze Frank and five others to create video content. The company is also building a studio in Los Angeles that will focus solely on Web video, and it plans to staff it with up to 30 people.

Videos will feed into the CNN/Buzzfeed Youtube channel first then can be cross-posted onto CNN or Buzzfeed’s sites. When videos run on CNN or Buzzfeed, ads will be put against them. Over time, both companies will figure a way to package videos across their sites and Youtube. But as of now, there will be no ads on the CNN/Buzzfeed Youtube channel. Estenson, however, said he expects ads in 2014.

“We want the channel and audience to evolve as we always have with our products,” said Buzzfeed president Jon Steinberg. “We’ll then decide with CNN the best way to monetize. I’m sure it will have a social, content-driven element to it.”

According to Estenson, the primary issue in regards to advertising was the speed in which the deal was done. Estenson said that since Jeff Zucker came on board as CNN’s president, the company’s “metabolism” has sped up.

Buzzfeed’s advertiser base is different than CNN’s. The cable news network has large, blue-chip advertisers, like Visa, Citibank and Lexus, while the upstart social news company has more youth-oriented brands, like Mountain Dew and Virgin Mobile.