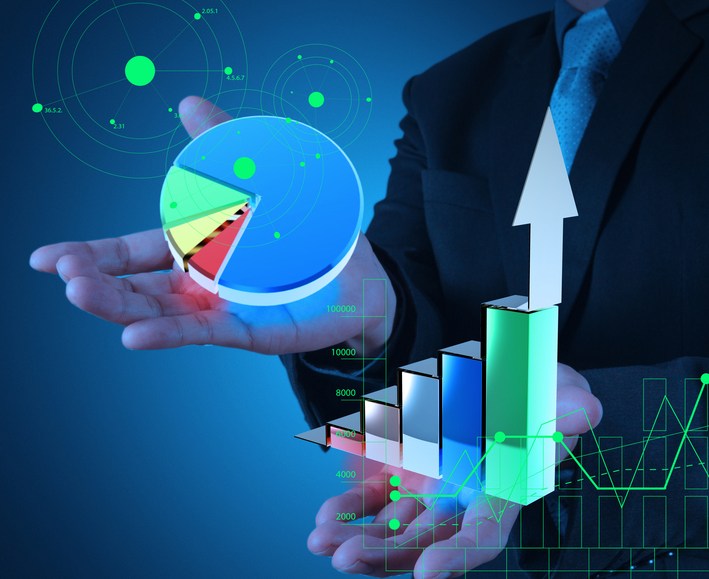 Many publishers bemoan the pageview game of modern publishing, but there aren’t any better metrics.

The ideal is to get to some kind of “engagement” metric. The question is just what engagement looks like. Chartbeat, which is used by many publishers as an analytics tool, is giving publishers a way of capturing site-activity data and package it together in a metric through a tool it released yesterday.

The goal is to help publishers find undervalued areas of their website. By measuring everything a user does on site — scroll of a mouse, watch a video, use keystrokes — Chartbeat believes it can guide publishers to view metrics that measure how long a reader spends with an article and convince brands that this is a better metric to pay attention to than pageviews.

The idea is simple: Chartbeat knows the longer someone is on site, the greater the brand recall when served an ad. Play to that “engagement” metric and increase revenue.

“We know you’re two-thirds of the way down the page and that you can see these links and ad units,” said Alex Carusillo, ad sales product owner at Chartbeat. “We know where we’re spending time reading stuff in terms of actual pixels. We know this ad unit here; he’s spending time with it.”

Chartbeat measures “engaged time,” during which visitors stick around and do things, an attempt to give publishers a leg up. In that way, a site that gets fewer pageviews but attracts “engaged” visitors would end up looking better. Quality would trump quantity, which is a reversal of fortune in online publishing. The challenge here is not only getting publishers to look at this metric but also media buyers, who still have spreadsheets to manicure.

Publishers are caught in an unsustainable pageview arms race. This leads to bad behavior all around. But the problem is, publishers losing at this, even if by choice, are still held to the pageview metrics. This is meant as a way to allow those losing at the pageview game to use a different sort of data.

That means ephemeral content that generates lots of pageviews — think slideshows and clickbait — would be at a disadvantage to more meaningful work. Sites, in theory, would start to gear their efforts to producing quality over drivel. It would also give a more nuanced twist on the viewability debate, which has been interpreted by many publishers as a call to jam every ad above the fold.

While Carusillo wouldn’t disclose which publishers have signed up for this new tool, he did run through a list of publishers using Chartbeat: CNN, The Daily Beast, the Wall Street Journal, Fast Company, Forbes, NBC and Gawker.

“The hope for us is for publishers to find more opportunities on their page,” Carusillo said. “Maybe you want to buy the banner on top of the page because you need range to hit a million people. But the 600,000 below the fold, you want to say, for those 600,000, they spent 40 seconds actively reading this thing while this ad was in view.”