‘We can’t treat startups like an agency’: Diageo’s innovation boss on the dilemma of dynamic creative 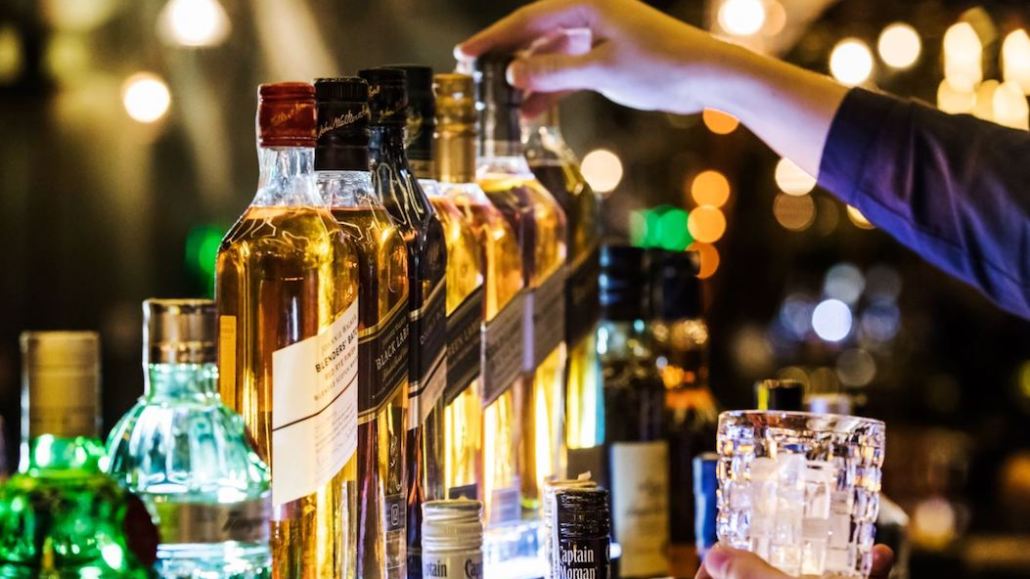 The more Diageo’s marketers work with martech startups, the more they realize media targeting has improved while creative has barely evolved.

Swapping a glass of Baileys for a pint of Guinness in a Diageo banner is effective and the first step in personalizing the company’s creative, including text, sound, imagery and storytelling, said Benni Lickfett, Diageo’s head of technology and innovation. As more of Diageo’s ads are dynamically assembled, the advertiser is looking beyond graphical elements to thousands of different iterations of ad copy and click-through actions triggered by location, time of day or weather.

Just don’t call it the rise of programmatic creative. Even as personalized programmatic ads appear closer than ever, Lickfett still thinks its early days. Diageo has been quietly running tests with Spirable, a company that produces contextual video campaigns, using Spirable’s proprietary technology to dissect videos into individual frames that can then be changed based on geography, gender, weather and customer data from Diageo.

Tests have run in several markets such as the U.K., including personalized email campaigns for the Baileys brand to determine how many variables Diageo can feasibly personalize. For now, though, organizational limitations and the view that dynamic creative is just a tactical ploy have hampered progression. Advertisers have preferred to use programmatic for direct response, but Lickfett is still wary of hyping dynamic creative and wants it to be used higher in the funnel.

“We can do so much [with the creative] at scale to the point where we are creating 20,000 individual videos that are pushed out,” said Lickfett. “The technology isn’t limiting. The user adoption is there. We need to be collaborative with our agencies — Carat and BBDO — in the way my team tests and learns with those partners so that we can work together to build a business case [for dynamic creative].

The ads aren’t served programmatically — yet. Lickfett is more interested in figuring out how Diageo can automate the process of creating tens of thousands of versions of the same ad. With Spirable, he and his team are trying to come up with a creative framework coded around specific parts of an image or breaks in an ad that would appeal most to the viewer.

“We’ve been A/B stress testing as part of some of the campaigns, and we’re seeing that the weather-triggered [changes] work really well,” said Lickfett. “It can be an agile process with the right planning; you just build a big decision tree with the different variables, and it’s actually manageable.”

As old as the promise of dynamic creative is — the Interactive Advertising Bureau tried to encourage adoption eight years ago — a convergence of forces suggests more advertisers will adopt it now. In October, Facebook made a play for dynamic creative budgets with tools that let brands automate the creative process. Brands like Unilever are cutting creative agencies as they venture deeper into programmatic trading, while startups like AdLib, founded by a former DoubleClick executive, emerge to fix what they believe is a broken full-service agency model.

Dynamic creative is one of a number of innovations Lickfett and his team are exploring with startups. Amazon, particularly its burgeoning voice ecosystem, is top of mind for them, as are conversational commerce, content targeting and social listening. Having the internal resources to explore those innovations means the business doesn’t have to outsource the bulk of its innovation efforts to agencies as some advertisers do, Lickfett said.

“We can’t treat startups like an agency,” he said. “They bring one specific expertise, and we as marketers need to connect the dots between them and our business in order to build a use case. But not everyone thinks that way or has the right skill set.”