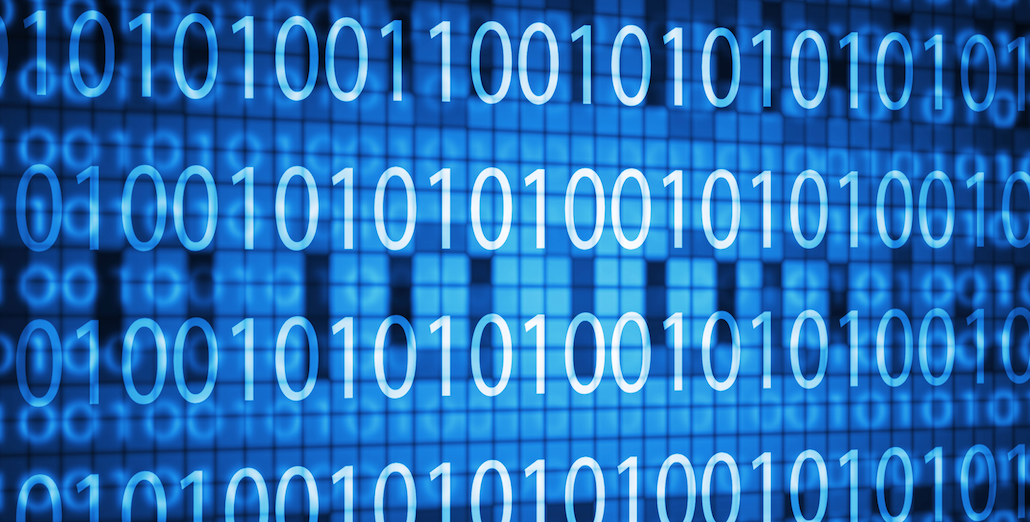 Now, for buyers, who have more tools available than before and have more digital media buys designed for direct-response, its value as a way to decide what websites to spend money on may be diminishing.

ComScore audience data is primarily used for media planning and buying, content-category classifications and a market-level view of the competitive landscape around publishers and audience buys. ComScore acts, it says, in the best interests of both publishers and agencies — on behalf of their advertisers.

“We’re the referees. Our business is being predicated on being trusted by both sides. Our incentive is to get it right,” said Andrew Lipsman, vp of marketing and insights, who said that it is one of the only ways buyers can get duplicated measurement of audiences across platforms, including desktop, mobile, app or the mobile web.

Perhaps feeling the mounting ambivalence, the platform is forcing itself to evolve: In February, comScore acquired Rentrak, a media measurement platform for movies and TV, which is promising to buyers with clients looking for cross-channel buys and could potentially mean a new growth opportunity for the company.

Lipsman said that comScore’s value hasn’t diminished and provides a holistic view that helps planners understand a buy. One challenge for comScore is in it doesn’t provide desktop measurement globally on a syndicated basis — which is one reason the Business Insiders of the world claim it’s skewed. (It does provide it on a publisher basis if it’s asked for.)

As the platformification of the media industry continues, publishers say that reach on social platforms, especially Facebook, can’t be ignored. “ComScore’s methodology follows the marketplace,” said Ben Winkler, chief investment officer at OMD. “It can’t be optimized for the latest distribution strategies. So publishers who have most aggressively embraced social distribution will be undercounted – for now.”

From Business Insider to BuzzFeed, every publisher has at some point disputed the numbers comScore puts out. Earlier in the month, Business Insider said it disagrees with comScore estimates that put its reach at 100 million, while it said its own figures showed an audience of over 300 million. BuzzFeed said the same earlier in the year. The gap between comScore figures and publishers’ internal metrics can be as high as threefold, which muddies the water for media buyers looking for traffic thresholds to place brand buys.

Advertisers and their agencies don’t transact just using comScore numbers; it’s usually used as just one tool in the mix. For brand campaigns — not direct-response buys — comScore’s VCE, or validated campaign essentials tool, can be used to make sure brands are getting the right audience via targeting.

At the same time, buyers can’t rely on publishers’ own numbers, which is tantamount to students grading their own homework: Everyone gets an A.

A former publisher who declined to be named said that for him, comScore is now less relevant because niche publishers have other, more sophisticated measurement tools. For the most part, audiences that advertisers care about can be found at scale only on platforms like Facebook. Direct deals are diminishing, which makes individual unique visit data meaningless.

For media buyers, however, comScore’s relevance is in decline. Greg Pomaro, head of media at Mediasmith, said that in general, the reporting part of comScore, which tells buyers which sites are good choices to buy for specific audiences, is becoming less critical for him. That’s for a few reasons: There are other tools, like MRI, and a lot of digital media buyers are designed for direct response, not for “brand.” So campaign performance data becomes more important than the upfront “planning.”

“You can afford to take some chances and be a bit less fussy about what sites you start your campaign with since the performance data will prove their value, or lack of value, and you optimize around them,” said Pomaro.

Where comScore does remain relevant is as an audience-validation tool. For example, Pomaro was working with a client for a branding and identity campaign — where the response had nothing to do with clicks — that needed to target moms with kids. He found a bunch of websites that should have worked but, via comScore, found that they were delivering men. The sites were kicked off the plan.

https://digiday.com/?p=211565
Most Read
Trending in Beyond Ads
Digiday Top Stories