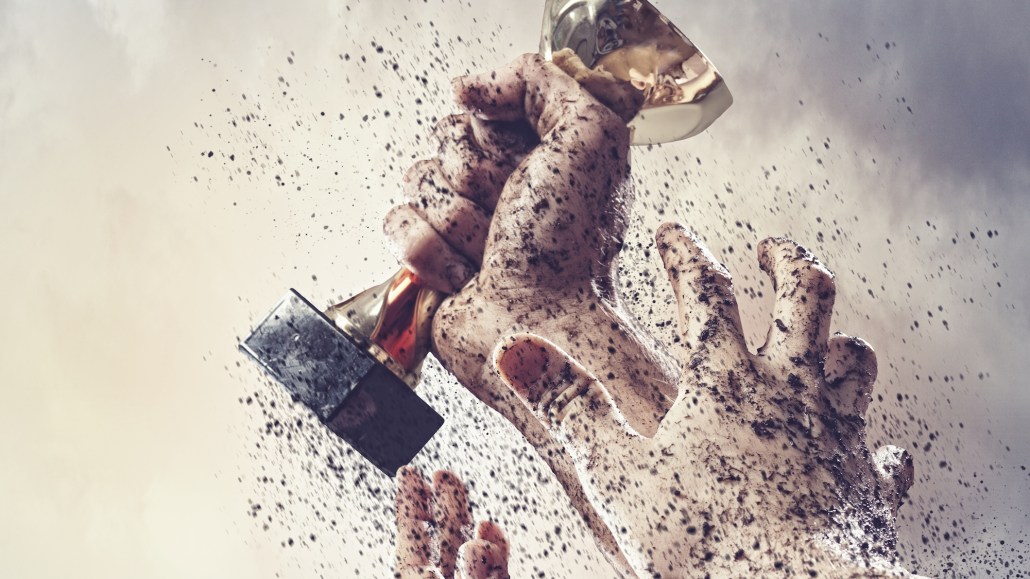 Social platforms Twitter and Facebook spent Upfronts week trying to woo TV buyers with their respective ad products. But while the two platforms certainly have the reach needed to pique buyers’ interests, whether social can compete with YouTube for the projected influx of digital video spending is an open question.

Spending on digital video is projected to increase from $5.89 billion this year to $12.27 billion in 2018, according eMarketer.

The shift will coincide with a slight decrease in traditional TV viewership and an uptick in digital video consumption, per eMarketer. American adults are projected to watch 10 fewer minutes of traditional television per day in 2014 than they did in 2012, with their digital consumption expected to nearly double to 55 minutes per day over those two years.

And while eMarketer predicts the rate of change to level off in subsequent years, there’s ample money to be had for platforms that can prove they have an effective video ad product.

To that end, Facebook and Twitter have made concerted efforts to make themselves video ad friendly, and so far, agencies seem more giddier about what Facebook has to offer. The reason is straightforward. The allure of Facebook’s video ads mirrors the platform’s general ad pitch: unprecedented reach and targeting capabilities.

Facebook’s videos ads were first tested in December and are currently available to a select group of advertisers for a reported $1 million a day. Each 15-second ad starts playing without sound. The sound is activated only when a user clicks on the ad, and the ad stops completely if a user scrolls past it.

Twitter’s video ad approach, meanwhile, is to have advertisers promote tweets with videos in them. Brands can also create six-second videos on Twitter-owned Vine and then cross-promote them on Twitter. The platform has also made a concerted effort to make video a more prominent part of its experience. In March, it rolled out a new feature that lets users watch videos with one click instead of three. Engagement on video posts has increased threefold since then.

Relative to Facebook, Twitter’s video ad advantage is its position as the premier destination for real-time commentary. If a brand wants to drive attention to something that’s happening in a given time-frame, Twitter is ideal, said Harley Block, spokesman for digital agency Rokkan. He pointed to brands like McDonald’s and Verizon promoting NFL clips during games as a prime example.

And yet this is what also limits Twitter for brands looking to promote digital videos: the small window of opportunity doesn’t lend itself well to large brand campaigns.

Facebook, however, lends itself extremely well to brand campaigns, according to Todd Steinman, CEO of social media agency m80.

“The excitement around Facebook is more compelling,” Steinman said. “When you can get the reach and scale Facebook gets, you start to have the conversation that potentially we can migrate some dollars from TV.”

“They’re both really going after YouTube more than each other,” Steinman said.

“When you think video, you don’t think Twitter and you don’t think Facebook,” Matt Heindl, senior director of social media marketing at Razorfish, said. Buyers do immediately think about YouTube, though, meaning both Twitter and Facebook have their work cut out for them.