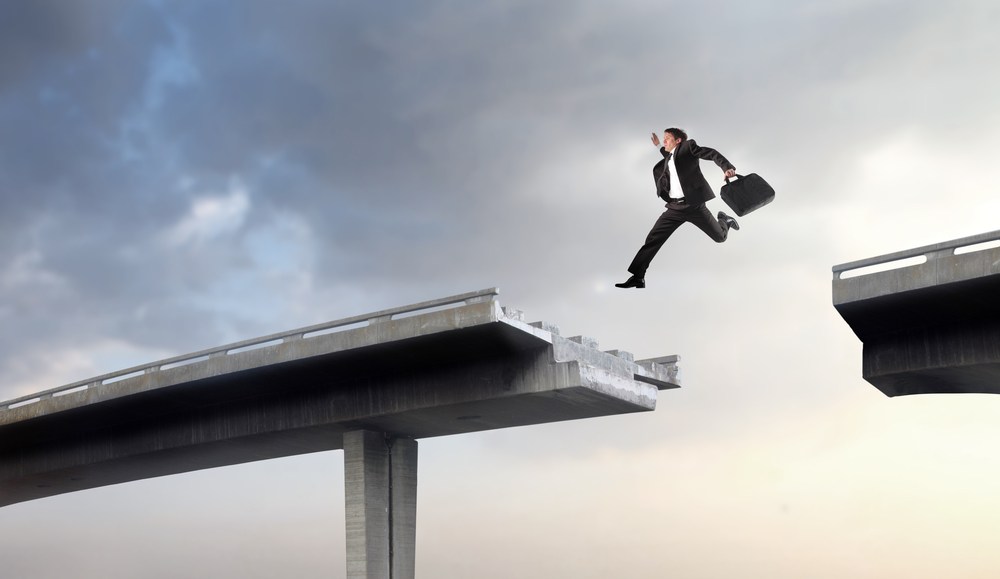 Reader’s Digest is betting the future can be print and digital. Your grandmother’s favorite publication is upping its frequency from 10 to 12 issues a year while at the same time pouring more resources into making the digital leap.

Reader’s Digest has struggled recently. Two years ago, the company decreased its circulation from 8 million to 5.5 million and cut back from 12 issues a year to 10. Last quarter, its revenue was $291 million, down 22.5 percent from the same time period the year before. Standard & Poor’s downgraded the company recently.

The move to expand frequency flies in the face of industry trends, as titles like Women’s Day, Brides and Spin have all cut back issue production in the last year.

Reader’s Digest also has expansion plans online. According to ComScore, the site got 2 million uniques in August 2012, up significantly from 923,000 in 2011. The company has revamped its infrastructure, fixing significant search issues and started using all of its platforms to drive traffic back to the site, particularly the magazine and social. Starting next year, it’s also increasing its tablet  editions.

“Like every publisher, we’re looking to put our content everywhere it can be looked at,” said Marilynn Jacobs, vp and gm at Reader’s Digest. “We’re following consumer demand. This is driven by demand on platforms and our readers being incredibly vocal, saying, ‘I want a monthly issue in print and digital.’”

The 90-year-old general interest publication is different from many titles. For one, it’s audience is far older. Nearly half of its audience is over 55. That doesn’t mean the Web isn’t important, however, as half the U.S. population over 65 is now online.

The bet at Reader’s Digest is it doesn’t have to choose print or Web. Both are important to its audience. Mark Josephson, vp and chief sales officer for Reader’s Digest, says that both the increase of digital content and issues per year is not a band-aid, but a long-term strategy, fully recognizing that with added issues comes added costs.

“Going up in frequency is a significant investment and serving content across print and digital is an investment,” Josephson said. “It goes back to trying to do what’s right for the customer and knowing, based on the traction we’re seeing on the digital growth and advertising, this is the right decision long-term,” Josephson said.