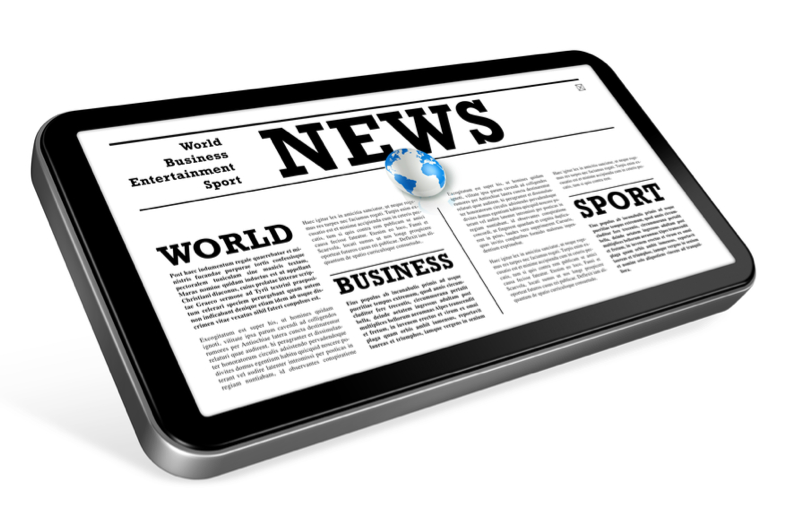 If there’s one thing publishers understand about mobile, it is that they don’t understand how to make money from it, at least not yet. There’s a chasm between desktop advertising and mobile advertising that publishers can’t seem to close. Publishers are trying to adopt a desktop model to mobile, and it’s not working. Perhaps an answer lies in the new wave of Web advertising that is not confined to a rectangle: content marketing.

Publishers like Buzzfeed, Gawker and Huffington Post are flipping Web advertising on its head by creating content for brands and running them as posts. Such “native” approaches have their advantages, including the ease they with which they translate over to mobile environments.

To no one’s surprise, publishers are not seeing the same banner rates on mobile as they do on the Web. Content marketing, on the other hand, is effectively similar to what publishers get on the Web from a pure revenue-rate perspective, according to Todd Sawicki, CRO of the Cheezburger Network. And, he added, “That’s good news.”

“Content works better than banners, and on mobile, content works even better,” said Jon Steinberg, president of Buzzfeed. “There’s no room for intrusive display ads, and great in-stream content is basically the only monetization option. And it performs better because of the focused experience.”

Behaviors on mobile are very different than on desktop. Steinberg and other publishers believe people are often in discovery mode on the phone — looking for content to enjoy while waiting for bus, in a doctor’s waiting room, killing time between meetings. So why serve ads that they a) won’t see and b) won’t act on? Instead, the pro-content marketing argument goes, give the people what they want that’s device-appropriate.

“Content marketing is a way to bridge the gap between content consumption — from the consumer perspective — and how it gets monetized,” said Ryan Griffin, group director of media and mobile at Digitas.

But there are a few challenges for mobile content marketing.

According to Sawicki, there’s a richer environment on the Web, making it better for desktop than mobile. “We still can’t create the engaging environment (on mobile) that we can create on the Web,” Sawicki said.

There’s also a scale issue. According to Griffin, you can’t scale content marketing in the same way you can with banner ads; there are human resources required to create the content. Griffin says it’s not an either-or nor is it a replacement for the banner.

“It’s not a panacea for mobile in general,” Griffin said. “It should be something in the toolbox for publishers moving forward.”

Sawicki points to a third hurdle facing content marketing on mobile: the need of a structural change of power from media agencies back to creative agencies in order for content marketing to be a big money maker and close that gap. Translation: the Web has proven to be a great transactional ad platform, but limited in what branded ads can do.

These three challenges shouldn’t prevent publishers to work with brands to create content that’s native to a mobile environment. There’s an opportunity here for publishers, but it’s up to them to learn from the mistakes of the past.

“Content marketing might be the right platform for the mobile Web, where we can suck up brand dollars,” Sawicki said. “When it comes together, it’s great economics. The content dollars are good; it’s just making it more consistent and steady.”