Bringing the Web into the Real World 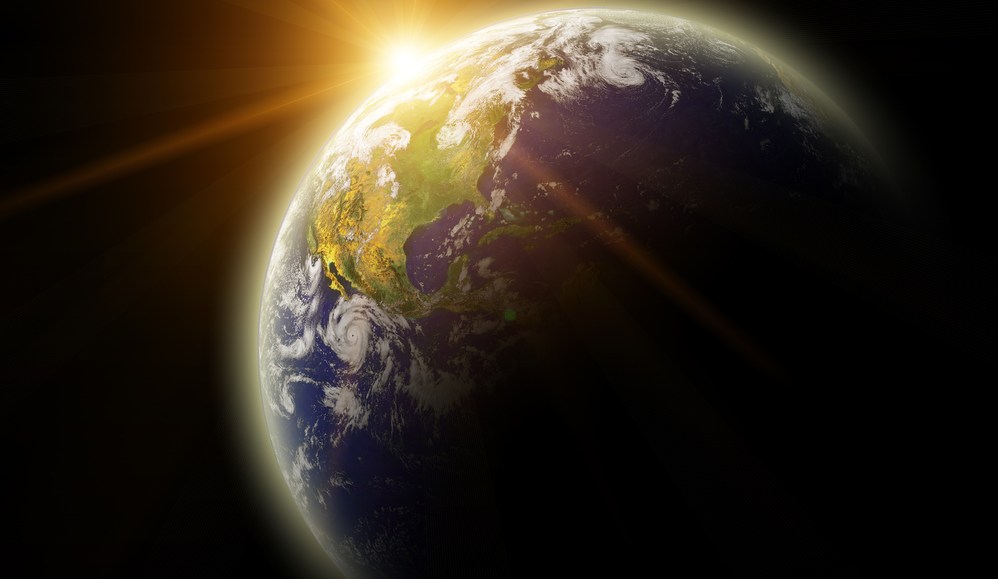 There’s a growing movement in the tech sector, focused on transferring breakthroughs from the Web and mobile worlds and applying them to real-world interactions. This trend reflects the growing ubiquity of The Internet of Things, where sensors in our phones and everything around us combine with personalization algorithms to provide us with highly relevant information on any subject that’s searchable by Google.

We’re moving into a world where invisible data will be easily accessed to create experiences that are custom-tailored to levels never before imagined. Take the nightlife app SceneTap, for example. Using cameras and real-time data analysis technology, it predicts with up to 98 percent accuracy the ratio of men to women in any bar or club using the system, along with the general age range and number of patrons. Combined with an app that’s registered your dating preferences and analyzed your mood (via text or tweet sentiment analysis), in a SceneTap future, you’ll only go to a bar or club with exactly the people you want to see at precisely the time it’s most convenient. It’s the future user experience in action, and it demonstrates the third major wave in personal data technology that’s been evolving for the past 15 years.

First we took the real world to the Web; now we are taking what we learned on the Web back to the real world. Individual personalization and automation of everyday routines is important, but the greatest impacts on economy, productivity and even our health will be realized when this individually tailored intelligence becomes interconnected. The breakthrough will happen when our data is immediately accessible by any other device, service or person; joining humans and their environment at the speed of thought — or faster.

Personal data technology is no longer limited to devices that we used to think of as computers — phones, laptops, servers, etc. — it’s in the shop window, the casino table, the mall. The real Web isn’t 2D on our screens; it’s 3D in our lives.

This wave of personal data technology is set to explode, setting off a chain of development and expansion that won’t stop until we live completely immersed in the Web. This immersion has already begun via the hyper-personalization and real-life automation scenarios as described in the SceneTap example. Just as we grew to love and depend on the conveniences of cookies and tailored experiences on the Web, we will soon come to expect that same kind of personalization in historically analog parts of our lives.

Take the Fitbit. Using the study of exercise and health data, the app is an incredible motivator and personal exercise assistant, but imagine what we could gain if the National Institutes of Health could tap into real-time global activity trends. Services like Sickweather provide real-time analysis of health trends using social media analysis tools with a higher level of accuracy than the Centers for Disease Control. The future user experience for health will be as robust as it is for dating, and your preferences combined with your lifestyle, will be fitted with an algorithm as hyper-specific as your DNA.

Colin O’Donnell is COO and partner at the New York-based Control Group, which creates user experiences across the human and technology touch-points — from infrastructure to interface and physical space.