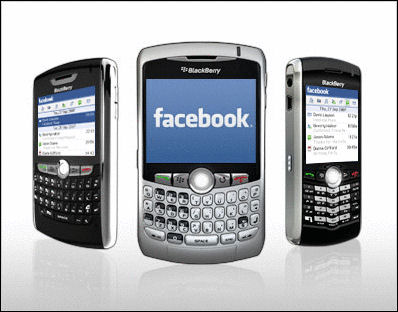 Vitrue, a Facebook content-management platform, found something unusual recently: Since the start of September, the rate of likes on brand pages coming from mobile devices has shot up 54 percent.That tracks with what’s happening on Facebook overall. According to ComScore, its U.S. traffic from mobile shot up 45 percent between November 2010 and the same month a year later.

That’s a good reason why Facebook is concentrating on mobile as its future. It’s just as good of a reason for brands to turn their attention there, said Vitrue CEO Reggie Bradford.“That’s a big thing we’re going after,” he said. “That’s going to become a bigger part of the audience than desktop.”

It’s a testament to the outsize role Facebook is playing in the minds of marketers that Vitrue is now at 180 people. Top competitor Buddy Media has 225 people. Both companies make the vast majority of their revenue off software services that helps brands manage their Facebook brand pages, although both are diversifying to other social platforms. Bradford said about 80 percent of its overall volume managed is via Facebook.

“That’s what the marketers are primarily focused on,” he said. “Facebook is the hub of their social strategy.”Facebook is already seeing a huge surge in mobile use. It’s also reportedly considering making its first ad play in mobile, extending its “sponsored stories” unit there. Bradford sees a big opportunity for retailers to use a combination of sponsored stories and location in campaigns.

“It comes up every time we raise capital,” he said. “They’ve been consistent they’re a platform and want to work with third parties to bring best-of-breed functionality. That said, I’m encouraged by the development of other platforms marketers want to get behind.”