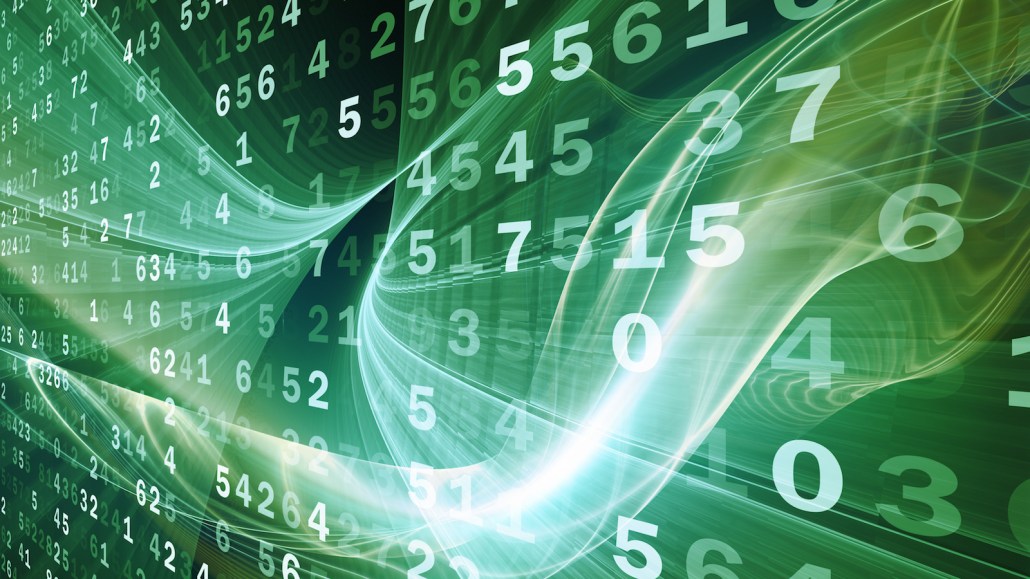 Data journalism is getting the native ad treatment.

Bloomberg LP, best known for its financial news and information, has launched a new suite of native ad products that tap into its data-crunching abilities. Using Bloomberg’s Custom Rankings, a data-mining department that sits in editorial, the ad side can create infographics for advertisers to run as part of a larger ad platform, which it is calling Bloomberg Denizen.

The first marketer to use the platform is Zurich Insurance Group. The two-year campaign consists of 40 pieces of original content, including video, articles in print and online and infographics like this one about hidden business risks.

Zazie Lucke, who became Bloomberg’s head of global advertiser marketing in October, said CMOs have expressed strong interest in storytelling and data, an interest that has helped give rise to news startups like Vox and Fivethirtyeight.com.

“Data-driven storytelling is really resonating with people,” she said. “You’re seeing it move across the social Web. So if you can combine the two, you’ve hit it right on the money.”

Bloomberg has been pushing to grow its media arm as it looks beyond its lucrative but maturing terminal subscription business. The new ad product is part of Media Group CEO Justin Smith’s effort to make the business a bigger consumer and advertiser play.

More broadly, the move fits into a trend among media companies to extend their existing businesses to new revenue areas, like branded content or events. The Bloomberg move also represents a growing recognition that the news side can’t operate in a silo anymore.

To develop the native ad platform, Lucke pulled together a department of 18 content creators, including journalists hired from outside Bloomberg, and six data scientists. Bloomberg emphasized that the Custom Rankings provides the data but doesn’t create the ads, maintaining separation between the editorial and business sides.

Bloomberg also is using data to inform the content in the ad itself. It’s analyzing the user behavior of its online audience and using those findings to help advertisers target their message to the right audience. It’s also taking into account what’s trending on social media to determine what topics its audience is interested in.

Eric van den Heuvel, managing director of The Gate Media, said it will be a long sales cycle to sell campaigns of this scale. But the Bloomberg offering is an attractive way for an advertiser to use data from, and tie their brand to, Bloomberg. “For the right advertiser, the opportunity to build content atop the Bloomberg data/edit product and associate their brand with it and create relevance for the user is an attractive offering for all involved,” he said.

The Zurich content has the typical disclaimers seen on native ads these days. The articles are prominently labeled “Presented by Zurich” and “Sponsor Content.” Mouse over the words “What is this?” and a message pops up saying the content is sponsored by an advertiser and not created by Bloomberg editorial staff.