How your data is helping publishers increase circulation 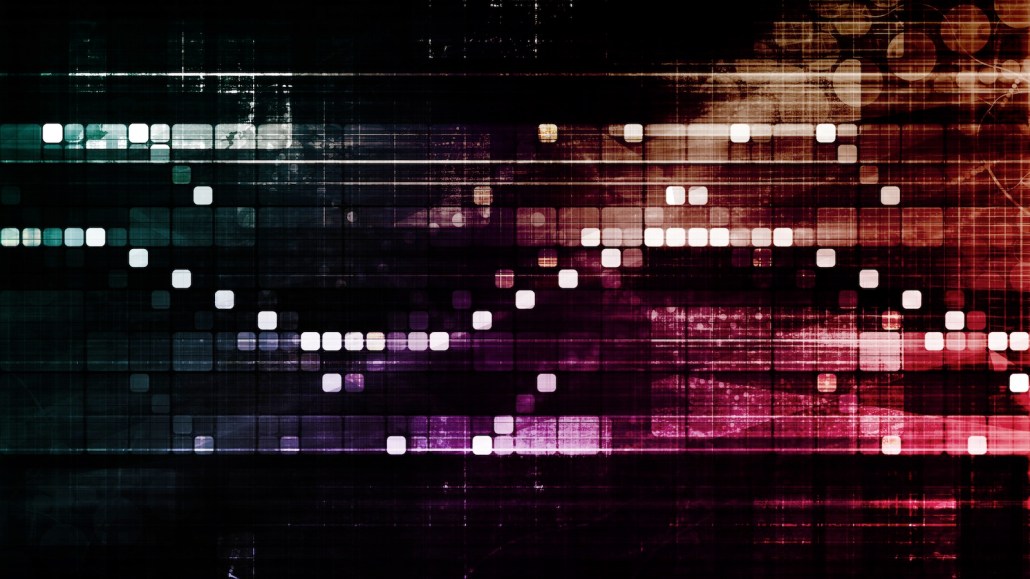 Legacy print publishers are under assault from all sides. Marketers are putting less money into print advertising just as readers are increasingly becoming mobile-first. U.S. consumer magazine circulation revenue declined to $7.5 billion in 2013 from $9.8 billion in 2008, according to PricewaterhouseCoopers.

But publishers are fighting back with big data. More than ever, they’re applying science to the numbers to rope in new consumers, keep them engaged and get them to buy more products.

Hearst Magazines
With 20 U.S. titles including Cosmopolitan and Esquire, Hearst Magazines has a team of eight Ph.D.’s who can crunch years’ worth of subscription offer tests into months or, as evp and gm John Loughlin calls it, “research on steroids.” That means a new title like “Dr. Oz, The Good Life,” can sign up 145,000 subscribers within a month of launching. The company can also identify people who are likely candidates to give magazines as gifts. So while newsstand sales are still down, Loughlin said, “subscription marketing has gotten more profitable.”

Meredith Corp.
Big data also has given Meredith Corp. more info to work with, said Janet Donnelly, vp of consumer marketing there. The publisher of mass-market women’s magazines like Better Homes and Gardens and Parenting has an average of 800 data points for each of the 115 million customers in its database (from buying history to their online behavior). That’s up from about 400 data points five years ago.

As a result, Meredith can be more targeted in its offers, so for instance, people who seem more likely to subscribe online would get messages incentivizing them to order online, which lets Meredith upsell them other products via email. Meredith’s 23 analysts also mine those data points to move subscribers from, say, American Baby to Family Circle, as they go through different life stages. “Our goal is to have a continued conversation with the consumer,” Donnelly said. “We know, the more engaged they are with our brand, more we can retain them.”

The Financial Times
Over the past several years, the FT has made a big push to use data, especially consumer marketing. A team of 30 in customer analytics and research includes a group that just works on subscription campaigns to hook new subscribers. They also nurture existing subscribers by sending friendly emails about product benefits — just when they see their usage of the site taper off. The FT even makes a personal phone call to welcome new subscribers. Of course, by the time the publication realizes someone is about to cancel, it’s usually too late to stop them. So, “as much of the activity is about trying to grow engagement,” said Tom Betts, head of data analytics. Thanks to these efforts, digital subscriptions jumped 31 percent to 415,000 last year, and total circulation rose 8 percent to 652,000 in 2013, the highest in the pub’s 126-year history.

The New York Times
Thanks to the launch of its paywall in 2011, the Times now has a whole new set of data to mine from its digital subscribers. For now, its data scientists are using that intel to identify usage habits of loyal customers. “We look at as many variables as possible and then use the right math to let data tell us what features are predictive and what’ll make people likely to leave versus stick around,” chief data scientist Chris Wiggins said. With help from the paywall, the Times’ reader revenue surpassed advertising revenue for the first time in 2012. In the future, the data team’s work could be used to inform decisions about what new products to launch.