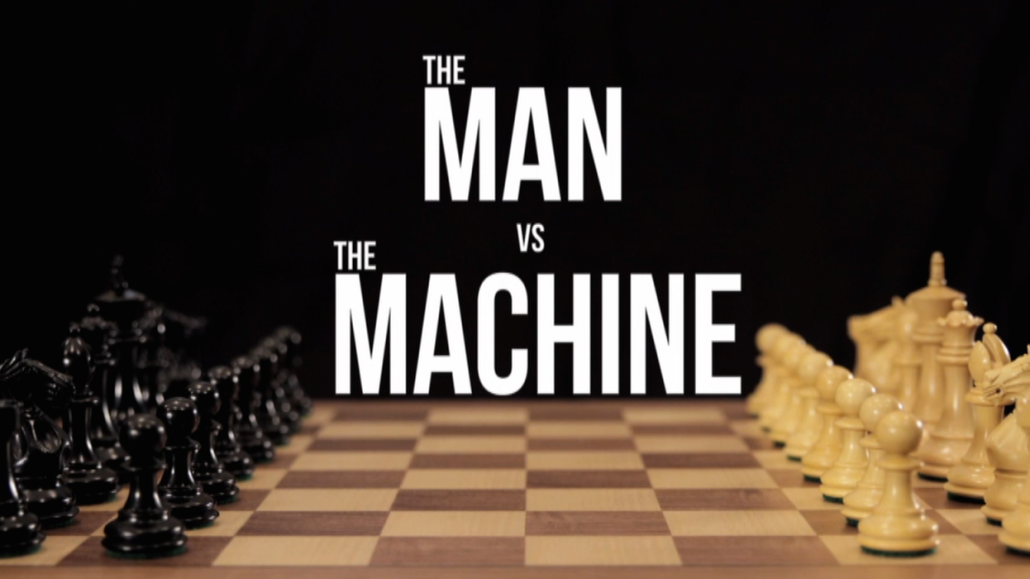 Seven months after launching FiveThirtyEight as an standalone site under ESPN, founder Nate Silver is bringing his data-flavored journalism to video.

On Wednesday, Silver and FiveThirtyEight unleashed the first episode of “Signals,” a documentary film series that aims to tell compelling stories with data and analytics at the forefront. The premiere entry, the 17-minute featurette “The Man vs. The Machine,” examines the 1997 face-off between world chess champ Gary Kasparov and IBM’s Deep Blue supercomputer, a topic Silver previously explored in his 2012 book “The Signal and the Noise.” Future episodes will tackle female software pioneer Grace Hopper, a math-driven basketball training regimen and a computer program that changed football drafts forever.

FiveThirtyEight has grown inconsistently since its March launch, with traffic peaking this summer and settling down at just over 2.1 million unique visitors in September, per comScore. The well-produced “Signals” series could help the site attract a broader audience between promotion on ESPN properties and partner ABC News.

Digiday talked with Silver to learn more about the process and ambitions behind “Signals.” Excerpts:

Why “Signals”?
It was part of the plan from the get-go: FiveThirtyEight is a brand that’s all about data, so we want to find different ways to communicate those ideas to different segments of readers and viewers, and ESPN does a really great job with documentary film, so we’ve been really excited to get this launched.

Is video a good format to delve deep into data?
For some things, it is, for some things, less so. We like to explore things in depth, and I don’t think soundbites or talking head-style video works very well for that. There’s always an editorial question of how much depth one goes into. We err very much on the side of going deeper, adding more detail. That’s what our audience responds to favorably.

Who is that audience?
We’re going after people that are really interested in data, which is every kind of nerd and geek out there. We are inundated by data and computers and people from all walks of life have curiosity about it, and we think there’s a shortage of news coverage that speaks to that interest. We know that our audience has certain demographic characteristics. They are on the younger side, but not super young: mostly 20s to 40s. They tend to be highly educated and have a fair amount of income, which is attractive to sponsors, but we don’t want to limit ourselves to that audience.

Will future episodes go further into the math and mechanics of these scenarios?
They’re partly stories about data, but we’re also interested in geeky, nerdy pursuits that people pursue, too. “The Man vs. The Machine” is about data, but also about computer geeks and chess geeks, and people are responding really favorably to that.

Do people want to watch 17-minute videos on the Web? Is “Signals” ever coming to non-Web properties?
We know from our experience with [ESPN documentary sports series] “30 for 30” that there’s a big market for this. You can watch it on the Web, but it could also go on the network. Right now we’re just trying to get “Signals” out there in as many places with online video as possible. Either way, there’s enough of a challenge to be data-driven in our journalism that we don’t want to constrain ourselves to one platform or format. “30 for 30” has always been platform-ambivalent, too.

What’s the production process on these episodes?
We have plans to release one every four to six weeks, which necessarily implies having things that are overlapping in the production schedule. We’re aware that sometimes you’ll hit a snag and an idea won’t come together, and we’re not trying to force anything if it doesn’t work.

How is FiveThirtyEight going to monetize “Signals?”
Acura just came on board as a sponsor of the series, actually. We’ve developed a great relationship with them. Ad sales is not my department, but I think they were close, and you can’t announce something like that until it’s finalized.

What are the goals for “Signals”?
I’m on the journalistic side of this organization, so my goal is just to tell informative, interesting, accurate stories. We want to treat our viewers as equals. We want to show them, not tell them. Good filmmaking does that, especially with matters that are a little complicated.

How are you going to get it in front of people?
We have a lot of platforms between ESPN.com and FiveThirtyEight and ABC News, who is a partner of ours. If you plant a seed, it grows from there. We have seen that in the traffic data: 24 hours in, it keeps going up. That won’t continue indefinitely. But it does mean a lot of it travels by word of mouth.

How do you feel about FiveThirtyEight’s performance as a standalone site so far?
When I talked to [Grantland editor-in-chief] Bill Simmons before starting, he said it was going to take a year or two before really taking off. Friends in the media business said it was going to take a while, too. I somehow thought that we were special, but we weren’t. But we really feel like we’re hitting on more cylinders now: We have very in-depth coverage of the midterm elections, great coverage of Peyton Manning, great coverage of Ebola that cuts through the crap. It feels more like the vision of FiveThirtyEight that I had from the beginning. But this is not instant journalism; it is sort of something you grow into over time, and we’re seeing that happen now.