How BBC iPlayer is trying to burst filter bubbles 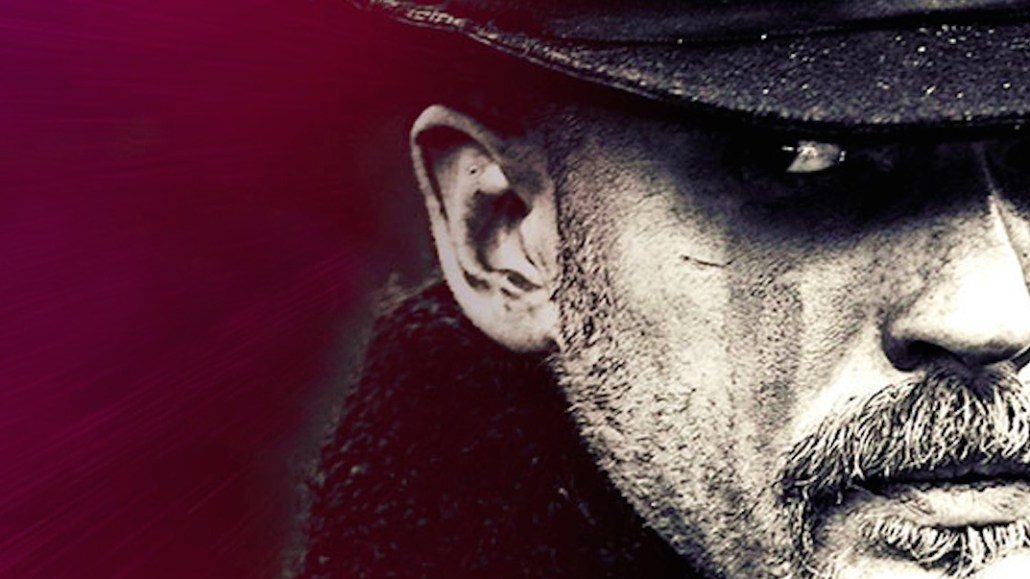 In the last few weeks, visitors to BBC iPlayer, the public service broadcaster’s video and audio on-demand platform, have been met with notices that mandatory registration including home address is coming soon. A number of publishers and broadcasters have employed required registration to offer more relevant content to audiences.

According to the company, 10 million people have registered, up from 7 million last September when registration was still optional and the BBC announced plans to enforce registration. Those who haven’t yet signed up are infrequent users of the platform, the company said, but it was unwilling to put a number on these users.

“Our objectives are not to create filter bubbles or, in the case of news, draw people into echo chambers, but to help fulfill a public service remit in the digital space when audience behavior is shifting,” said Andrew Scott, the launch director of myBBC, the BBC’s personalization initiative.

Treading that balance of offering a personalized service without the negatives of filter bubbles means BBC iPlayer, home of “Doctor Who” and “Strictly Come Dancing,” has tested a range of ways it recommends the next show for someone to watch once the credits roll.

“The way to provide the audience with the next-best actions depends on the specific situation,” said Scott. “Purely algorithmically provides you with scale, but there are a variety of mechanisms.”

Algorithms could serve up what to watch next by recommending the next episode in the series, or they can recommend shows that fall into the same genre. Using registration data, the BBC can use audience browsing history from the platform to recommend the next show or base recommendations on location. For instance, someone living in Scotland may be more interested in current affairs shows based there. Editorial intervention can occur, too: Recently, editors have grouped a number of episodes of “Tomorrow’s World,” a science and tech program, that tell a story in that specific order.

Getting people to engage with recommendations means they will consume twice as much content as those that don’t, said Scott. People who have signed in to iPlayer spend 20 percent more time with the BBC, he said, although he wouldn’t share specific numbers.

To encourage people to view more recommended content, one hypothesis tested recommending shows that aired within the last seven days, rather than within the last 30 days (the duration content lasts on the platform). After three weeks of testing, Scott said the more recent content was “significantly” more appealing, but he couldn’t share exact numbers.

Amid data-privacy concerns and the looming General Data Protection Regulation that will require companies to gain consent if they plan on storing or using personal data, the BBC — following the advice of the Information Commissioner’s Office — has layered the way it communicates to its audience about why it needs audience data, pointing to snippets of information during the sign-up process that explain the BBC uses the data to tailor more relevant content to audiences. The BBC also links to a more comprehensive site with its policies on what data it collects, how it uses the data inside and outside of the organization and how to opt out of personalization, although Scott said that few people have opted to do so. The policy is targeted to the reading level of a 13-year-old. (The ICO believes people 13 and older can legally consent to sharing their data.)

BBC iPlayer’s drive for mandatory registration has not been without its opponents: Audience members that already pay an annual license fee of £147 ($192) aren’t necessarily keen on handing over their data, too. The BBC has tried to publicly address these concerns on the BBC Radio 4 show “Feedback.”

The BBC also expected that mandatory registrations would lead to a 10 percent drop in views on iPlayer before view numbers returned to normal, based on how other broadcasters have managed the process, but that decline hasn’t happened. “We’ve definitely had some pushback,” said Scott, “but because we have rolled this out gradually and tried to be so clear in what we are doing, that response has been pretty well contained.”