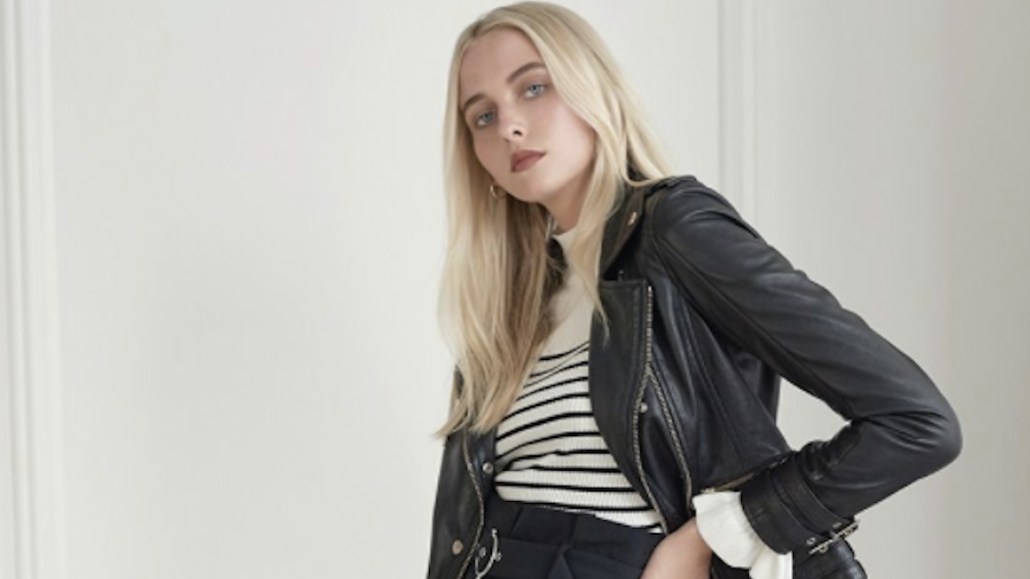 Bauer Media is trying to show its ads can drive sales with shoppable videos for clients such as Adidas and Very.

This month, Bauer launched a two-month campaign for online fashion retailer Very that included 25 videos where viewers choose which items they want stylists in the video to wear. The first in the series shows different ways to wear a leather jacket: Viewers choose whether the stylist wears a floral print shirt or a Breton-style jumper; ripped jeans or floral embroidered jeans; and Chelsea boots or three-strapped heels. The items get more seasonal as the series continues; the second video is on how to style knitwear.

Bauer is distributing the videos on its own sites, The Debrief, Heat, Grazia, Closer; radio station Kiss; and outside its own ecosystem, on MailOnline and Very’s own site. Bauer wouldn’t give specifics but said these branded videos are getting 10 times as many interactions as Bauer’s unbranded videos.

“The key objective is brand awareness and cognitive association; there’s also proof we can drive conversion,” said Lucie Cave, editorial director of commercial content at Bauer Media. The campaign is ongoing, so Bauer wouldn’t say how many sales the videos have led to.

Shoppable video has been around in some guises since at least 2012, albeit in a clunky form. It’s a way for fashion publishers to see if their branded-content campaigns can drive sales, rather than other business objectives that are harder to measure, like awareness or brand uplift.

This isn’t Bauer’s first use of the format. In August, Grazia created three two-minute videos to help drive sales for Adidas, featuring interviews with three creatives — a model, presenter and makeup artist — about their daily routines and attitudes about fashion. Each wore items from the Adidas Campus line that were shoppable at points throughout the videos. The videos were distributed across Grazia and The Debrief. Dwell times on the videos were 200 percent above the average for Grazia’s other videos, although Cave didn’t give specifics.