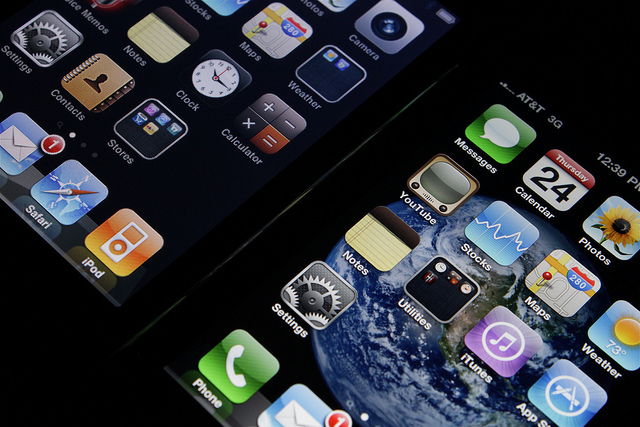 Apple may be getting into the streaming business, according to a Wall Street Journal report. Many understandably focus on this as a move to clone Pandora, but it’s more important effect is it would confirm Apple’s commitment to advertising.

Apple bought mobile ad network Quattro back in 2010, giving birth to the iAd platform just months later. At the time, Steve Jobs promised iAds would make mobile ads suck less. That’s not really happened, for a variety of reasons. Apple’s mobile ads are still a rounding error to its business. In fact, it didn’t even crack the list of top mobile ad providers released this week.

But Apple cannot throw in the towel on advertising. The network game is a rough one. In the end, it’s better to have owned inventory as an anchor to be complemented with a network. After all Google owns plenty of mobile inventory with its search, maps and YouTube. With a Pandora-like service, Apple would also have a big chunk of premium inventory.

Ads on the streaming radio service (which may be attached to iTunes to determine musical tastes) will have ads and what better way to get more inventory than by opening up a platform that could hit the 400 million people who use iTunes.

This could be a boon for developers. Apple clearly understands that its huge competitive advantage is in the thousands of developers devoted to making its platform addictive to consumers. That means providing these developers with a path to making money. Control-freak Apple can’t rely on others, especially Google, to blaze this path alone.

And there’s clearly work to be done. Streaming music has never been a particularly great ad business. The WSJ reports that Spotify took in less than 15 percent of its revenue from ad sales — the other 85 percent came from subscriptions

Mobile is still an immature industry. The formats available are uninspiring, the analytics are questionable and the backend is far from perfect. Apple getting deeper in the business is likely a positive force for the industry figuring out these issues to finally close the monetization gap between desktop and mobile.