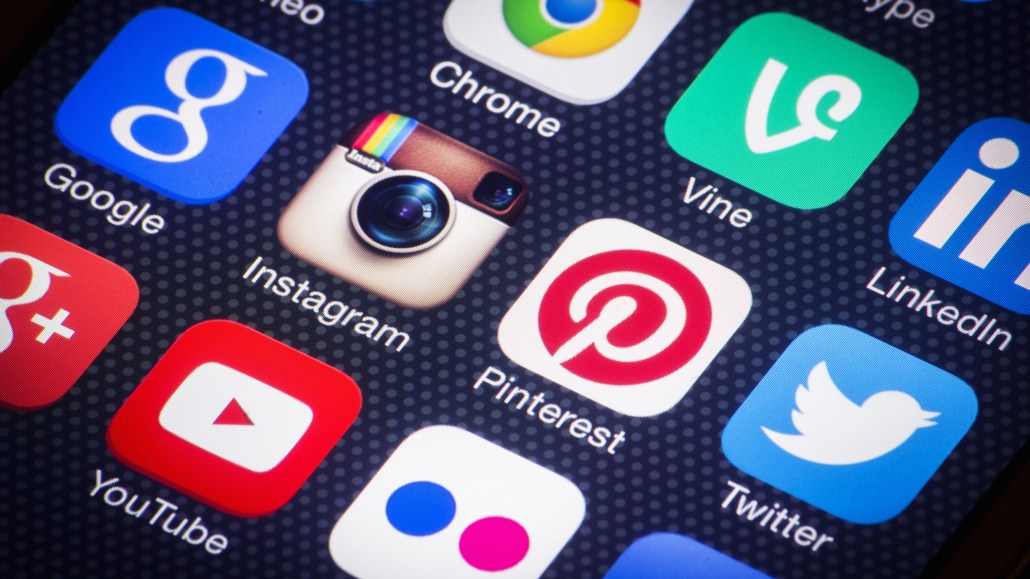 Imagine scrolling through Twitter when, suddenly, your feed of links and one-liners is interrupted with a promoted tweet urging you to download Candy Crush. Twitter is preparing to introduce this exact feature, but there is some question as whether it’s too late to compete with rivals Facebook and, to a lesser extent, Apple’s iAd for the lucrative app install ad market.

App install ads — ads that developers use to coax, or occasionally trick, smartphone users into downloading their apps — constitute between 30 and 50 percent of the mobile advertising market, excluding mobile search, by some experts’ estimates. If the current rate of growth holds, app install spending in the U.S. will reach somewhere between $2.6 and $4.3 billion in 2014, and upwards of $11 billion in 2017, based upon eMarketer projections of the mobile display market.

Platforms and publishers would be wise to take note.

Mahi de Silva, CEO of mobile advertising company Opera Mediaworks, couldn’t agree more, saying that, if anything, the heyday for app install ads is yet to come.

“I don’t think we’ve come anywhere close to seeing the peak of innovation in mobile apps,” he said. “Maybe app installs will slow down in 2020, but there’s very little indication that it’s going to slow down anytime soon.”

The introduction of more new mobile phone features — like the introduction of fingerprint recognition on the iPhone last year — will only fuel the fire, he added. And the more apps there are, more advertising for apps will likely follow suit.

“The app marketplace is becoming really crowded, so the need to advertise installs is even greater,” Cathy Boyle, senior mobile analyst at eMarketer said.

Simon Khalaf, CEO of app analytics company Flurry, said the mobile gaming category will likely never stop buying install ads because mobile games tend to fall out of fashion almost as quickly as they become immensely popular. (Remember Zynga?) The lifespan of a popular game is four to six months, he said, and game developers need to acquire as many users as possible in that span.

Khalaf likened mobile gaming to Hollywood blockbuster films in this way; game developers churn out (and advertise) big-budget hits with the same vigor studios push comic book movies. All of that adds up to aggressive app download campaigns.

“It’s a hit industry that should not be venture backed,” Khalaf concluded about mobile gaming.

As for non-gaming categories like productivity apps, the app install ad market might not be as robust, he added. But any spending decrease will be offset by app developers paying for ads aimed at getting people to open apps they already downloaded but haven’t used in some time. Since many apps have difficulty retaining users, the market will likely skew in 2016 toward apps paying to retarget existing users instead of trying to acquire new ones, he said.

Still, it can be argued that the strength of the app install market is actually mobile advertising’s biggest weakness. When apps are relying on serving install ads for other apps, mobile advertising can seem like a house of cards: At some point, platform and publisher apps shuffling money between themselves ceases to be a monetization model, and brands need to get involved. Unfortunately, brand-based apps are relatively unpopular, and there seems to be little incentive for brands to advertise them.

A look at the 100 most popular free iPhone apps as of Tuesday revealed only two branded apps: Walgreens, which was ranked No. 69, and myAT&T at No. 83. The rest were platforms — such as Facebook, Snapchat and Pandora — and publishers, mostly games. The Google Play app store was similar: the only two brands with free apps in the top 100 were Bank of America and Chase. Unless they serve a particularly utilitarian purpose — like apps that allow users to deposit checks (Chase) or fill prescriptions (Walgreens) from their smartphones — brand apps don’t seem to resonate with consumers, so there’s little incentive for brands to pay to advertise them.

“That is the same argument I heard about brands and Google Adwords back in 2003,” Khalaf said, adding that brand advertising is nascent on mobile, suggesting that those dollars will eventually come.

But driving app installs is merely the first step for platforms and publishers trying to attract those brand advertising dollars, according to eMarketer’s Boyle.

“The big brand dollars are going to come more from video ads and rich media ads,” eMarketer’s Boyle said. “Step one is to have someone download your app and have enough impressions to attract that big brand.”