‘Allow the creators to create’: EOS hands influencers the wheel to drive effectiveness of its TikTok campaigns 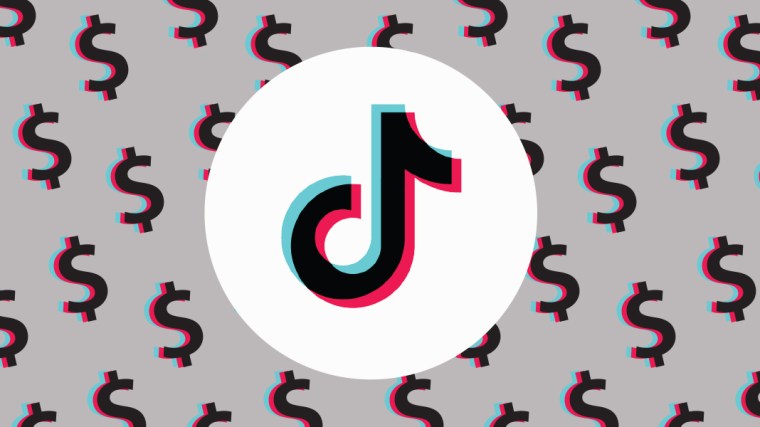 Skincare brand EOS is in its “sophomore” phase of advertising on TikTok, according to the company’s chief marketing officer Soyoung Kang.

One of the first brands to invest in marketing campaigns on the social platform, Kang said that her team has learned a lot about how to run its own channel — the brand now has 222,000 followers on the platform — but also how to execute a successful paid campaign.

Its first foray onto the platform had all the “bells and whistles,” according to Kang. The September campaign was called “#makeitawesome” and was a part of a multi-platform relaunch of the EOS brand that ran more than three weeks on the platform. It collected more than 3 billion views, a 14.5% engagement rate and had 340,000 users using the hashtag in their posts.

But after that first test, its subsequent December and April campaigns were designed to be more experimental and test out all of the nuances of the social platform.

“A lot of brands are still thinking of TikTok as ‘that dance app.’ I encourage marketers to think about it more broadly because it’s really evolved significantly beyond that,” said Kang.

As with any algorithm-based platform, Kang said “it’s hard to predict what will go viral.” However, the strength of TikTok is that by partnering with its top content creators and using an influencer model, marketers have the ability to tap into their creative style and platform knowledge as well.

In the latest Digiday+ Talk, Kang talked about the brand’s relationship with the platform’s more creative influencers and how her team has used its paid TikTok campaigns to drive organic growth on its own channel.

“Letting go can be good.”

EOS’s influencer strategy on TikTok has not deviated from other social media platforms and that’s because influencers “know the platform better than we do,” said Kang.

For the brand’s first paid campaign in September, she said the company worked with five influencers, while the December campaign and the April campaigns had 22 and 15 influencers, respectively.

“TikTok as a platform is a lot more creative” than others because there are more tools for creative expression, she said. Therefore, the creators and influencers coming out of the platform tend to be more creative as well.

“If you partner with a wide range of creators who have a lot of styles, they can create content that is incredibly diverse and creates a bigger spectrum of content than what we’ve typically experienced on Instagram for example,” said Kang.

An owned account is just as important as a paid presence

It’s important for brands to have their own presence on TikTok as well, Kang said. Like with any other platform, the larger the built-in following a brand has, the more significant the baseline is for the number of people that will see and interact with the brand’s organic content.

“If you don’t have your own account, if you don’t work on creating that community, you’re not going to get that shot at having those impressions,” she said.

Not only that, but creating content for a main site is cheaper than paying for a campaign, and in some cases is altogether cost free outside of paying for labor. Kang said that the content that is presently being published on the EOS account is shot from her team’s homes on smart phones due to the pandemic and while the content is good, the production value is rather low compared to the brand’s content on other platforms.

In terms of producing this organic content, Kang said it takes “a lot of at bats” before making a viral video. And while her team does not have the bandwidth to post three times a day, Kang said that “it’s more about frequency than polish” for creating a successful TikTok content strategy.

She herself spends upwards of an hour a day on the platform in order to keep track of new audio sounds, meme formats and challenges that are trending on TikTok that will inform EOS’s own content strategy.

Kang said that her team’s approach is two-pronged, combining paid campaigns and a controlled, organic presence in the form of its own account.

Paid campaigns have proven successful for EOS, according to Kang. She said that during the September campaign, her team used a third-party study to measure its impact and found that EOS had a three times higher ad recall than average on the platform.

And while the main goal of paid campaigns are brand building and announce new products, she said other goals are driving engagement and driving people to EOS’s owned account. To do this, EOS gamified its most recent campaign around Easter time: