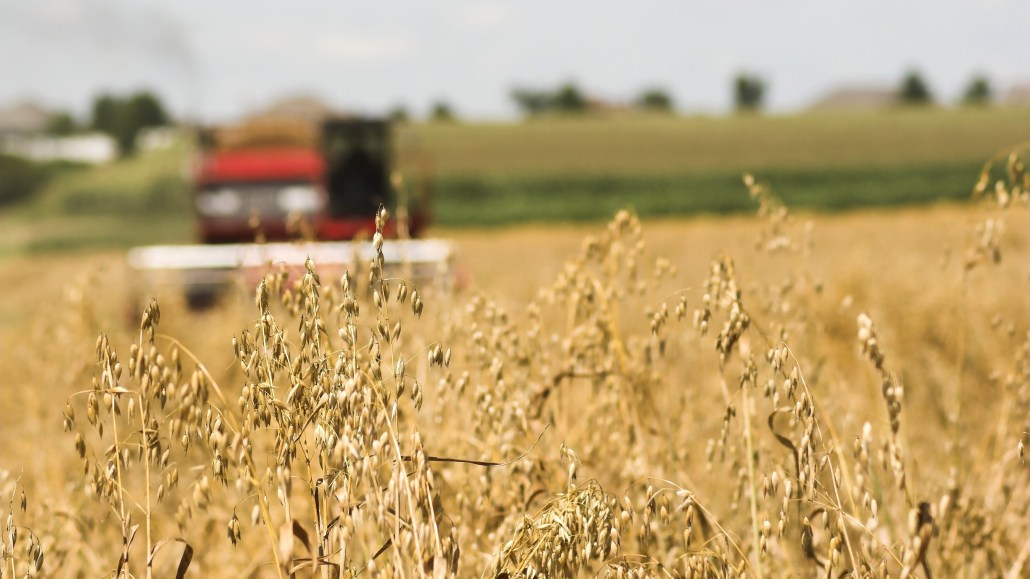 The year of ad tech consolidation is a bit like the year of mobile, which has happened annually since 2001. The rationalization of the crowded advertising technology landscape is happening, slowly and surely, as winners and losers become clear. Already there are signs that many ad tech firms are stuck in a holding pattern.

Yesterday’s acquisition of mobile ad network Jumptap by rival Millennial Media can be seen in that light. The “predominantly” stock transaction is worth $202 million based on Millennial’s closing price, a result that’s sure to disappoint Jumptap’s investors that poured $122 million in funding into the company over the past eight years. The company’s 2012 revenue was $63.6 million. This is a classic capitulation deal, where investors wash their hands of an investment that didn’t pan out how they’d like. VC Jerry Neumann on why Jumptap’s VC’s might not be too pleased:

@pkafka Needing $122mm to create $64mm in revenue might have something to do with it in this case.

The news comes on the heels of AOL shelling out $405 million for Adap.tv, a deal that most industry players applauded as a clear win for the video ad network startup. What’s more, it was mostly cash. Adap.tv’s rivals, YuMe and Tremor Video, were “forced” to get liquidity through the public markets. That means a long tie-up for management and the headaches of being a relatively small publicly traded company. What’s happening is less The Great Consolidation and more The Great Winnowing. Ad tech is producing its set of winners and losers. The widely held belief is this is none too soon. Sriram Krishnan is a Facebooker working on mobile app ads:

For many in ad tech, the challenge is finding a partner. The obvious ones haven’t been doing deals. The last ad tech deal Google made was its purchase of social ad manager Wildfire a year ago. Yahoo under Marissa Mayer has stayed on the sidelines, choosing instead to go for product startups and, of course, Tumblr. AOL could be in the market, but according to CEO Tim Armstrong, it took a year for the Adap.tv deal to get done. Big strategic players like Adobe, Oracle, IBM and others haven’t exactly rushed to start bidding wars.

It’s also telling that the largest players in mobile advertising have struggled. Millennial has never turned a profit. Velti is struggling mightily. The mobile display ad market has hardly set the world ablaze, drawing low rates and widespread consumer indifference. At the very least, Millennial will have added scale to compete with Google and Facebook. Jumptap CEO George Bell emphasized that the company saw Millennial taking the lead and tacked away from what Millennial did well, instead concentrating on a mobile exchange and serving direct response advertisers. On paper, that would make the two a good match. The bad news: Millennial’s revenue came up short of analyst expectations and, even with the deal news, its shares were down 7 percent.