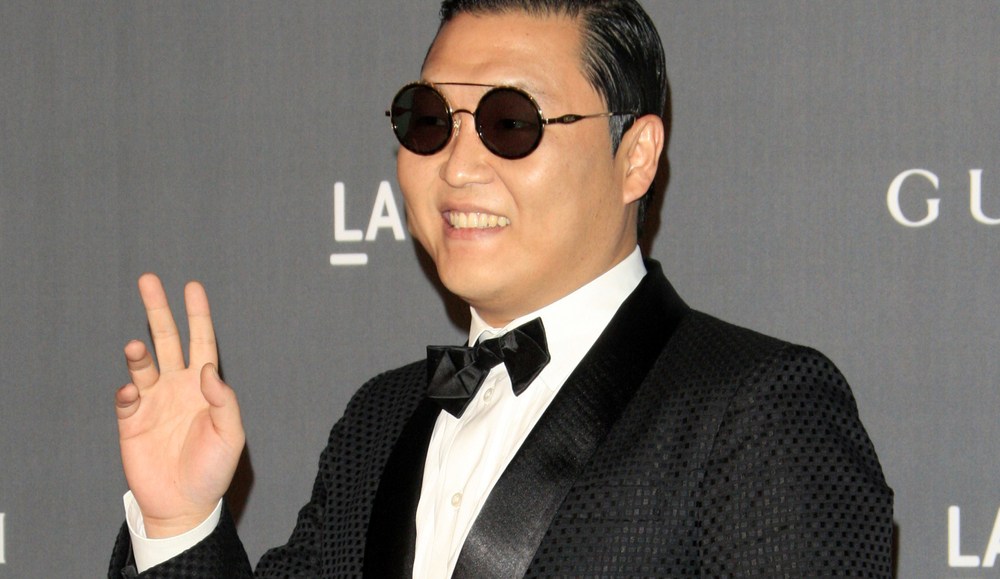 Let’s face it: Ad tech is not sexy. I’m not sure who lied to people in ad tech and told them they had a shot at being the life of the party, but any way you slice it, it’s just not in the cards.

Yet the ad techers, bless their hearts, keep trying to be part of the cool crowd, which has led to ad tech companies attempting to insert themselves into the online pop culture narrative. Two recent examples of this are BlueKai’s Gangnam Style parody video and Appnexus’ “Call Me Maybe” parody video. True to the genre of parody, these videos do indeed imitate and make ridiculous what was already pretty ridiculous to begin with but not in good way a la Louis C.K. as Abraham Lincoln as basically Louis C.K.

Let’s start with better of the two: DMP BlueKai put an ad tech spin on Korean pop star Psy’s international hit song “Gangnam Style.” The original work is absolutely amazing for its stylized absurdity and ridiculous choreography. Psy is a kind of pop star we haven’t really seen before: an Asian guy with ironic style and awesomely-bad-it’s-good dance moves and a sense of humor who has crossed over to the States. It has also led to an avalanche of parody videos. The only surprise here is BlueKai got here before some ad agency with too much time on its hands. BlueKai’s video obviously pales in comparison to the original, but I’ll give BlueKai credit for recognizing the importance of trying to get the dance moves down. Notable highlights: Terry Kawaja dancing in front of the Luma slide and the Google bus crotch-thrust bit at around three minutes and 15 second into the video. The ad tech version of the song lyrics, which appear as subtitles during the video, are what you’d expect — things about “sexy data” and 20-something media planners, schmoozing at events, etc. It’s a solid effort, and I’m sure people in ad tech find it thoroughly amusing.

Now for the dud. AppNexus’ version of Carly Rae Jepson’s infectiously popular and incredibly stupid song “Call Me Maybe” falls totally flat. The problems start at the top: The video’s star, Appnexus’ Rick Lechowick, doesn’t have the vocal chops. “Serve Me Maybe: The Life of an Ad at AppNexus” has lyrics like, “Here’s my budget, serve me maybe.” It’s OK. Let’s face it, ad tech sounds pretty ridiculous if you’re not steeped in the industry. (Trust me on this one, ad tech people.) The video mostly consists of Lechowick awkwardly moving about the AppNexus office and doing some weird hand motions/dance-type thing. There’s something with orange sunglasses and a wizard in the form of Appnexus CEO Brian O’Kelley, and a dongle, oh and some knitting? I don’t know. AppNexus could have played more off of the original video, which is super cheesy and involves Ms. Carly Rae crushing over a hot shirtless neighbor who turns out to be gay. Come one, lots of opportunities for spoofing there. AppNexus missed the point on this one.

Watch the parodies below.