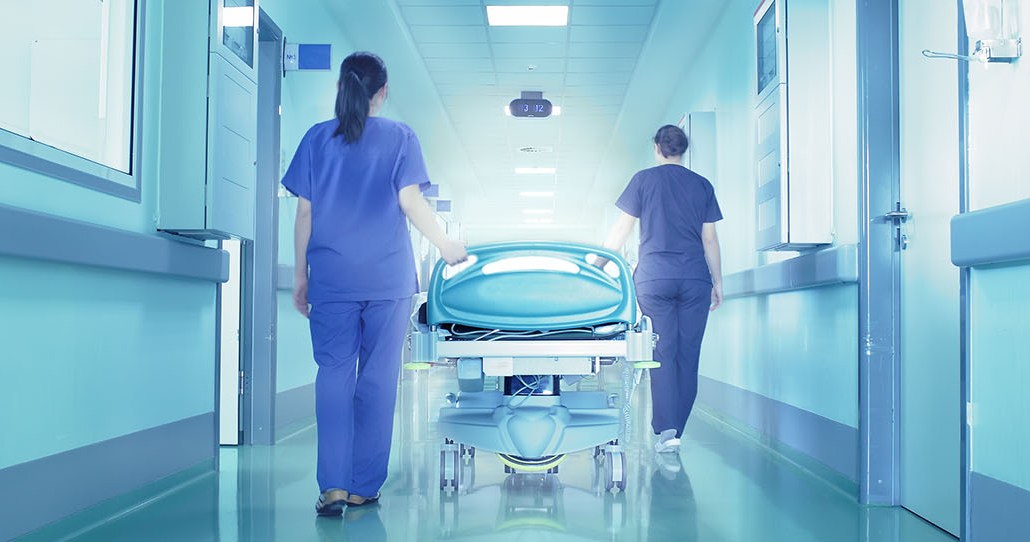 Millions of dollars have been spent on technologies that allow advertisers to chase consumers across the Web in order to sell them shoes and insurance. But what if those same technologies could one day help cure cancer, eliminate car crashes or mitigate global warming? It may not be as far-fetched as it sounds.

Advertising technology has drastically changed the way online media is bought and sold, but it could have implications far beyond the world of advertising. The software and systems pioneered by online ad companies will likely be adapted and implemented across a range of other industries. Real-time pricing and auctions could be used to help large retailers maximize yield from their inventory, for example. The vast network of digital piping, which was originally intended simply to sell and transport banner ads across the Internet more quickly, could also be used for much more than just selling things. It could be used to help doctors treat hospital patients more effectively, to better manage traffic on the roads or to understand the way our actions impact the environment around us.

“Today’s ad tech has within it the glimmerings of a computing architecture that will underpin our entire society,” predicted Federated Media CEO John Battelle in a recent blog post.

The stock market has been powered by similar technologies to the online ad world for years, of course, as have travel sites and some booking services. But Battelle hinted at bigger opportunities. Take the unlikely field of oncology. After selling their demand-side platform to Google in 2010, Invite Media founders Nat Turner and Zach Weinberg went on to start Flatiron Health, which hopes to bring big data analysis to the world of oncology. Instead of using data technology to effectively target banner ads, the pair plans to use it to better inform the treatment of cancer patients.

“The technology is remarkably similar to our last company, whereby we’re building a meta-layer above massive datasets and systems that today are separate walled gardens, similar to ad exchanges and networks,” Turner told Digiday. “The incentives are also changing similarly, whereby physicians and hospitals are getting risk shifted to them for achieving better patient outcomes as opposed to just getting paid for providing more services, which is similar to publishers getting paid on a CPA or CPC basis, as opposed to CPM.”

The ad world is already thinking about how programmatic technology can be applied to other sectors. In a recent blog post, newly appointed Mozilla vp Darren Herman, said he’s bullish on programmatic technology in part because the conversation around it has already moved beyond media. “In some of the investment circles that I’m in, we’re discussing the businesses outside of advertising that are being transformed programmatically. This, at least to me, is very exciting,” he wrote.

The simplest of actions, such as changing the temperature on a thermostat, could engage a complex technological infrastructure that determines in real time the most efficient response to a user’s heating needs, based on thousands of variables, he argued. As objects increasingly become connected to the Internet, any interaction with them might spit out data that interacts with a wider programmatic infrastructure on a real-time basis, much the way interacting with a webpage does now.

“Retail is an interesting market. It’s typically been this fixed-price, in-advance market, but there’s a large opportunity there,” said Frank Addante, founder of the marketing automation company Rubicon Project. “Ticketing is another area that could benefit. The secondary market for tickets is just as large as the primary market, and that shows inefficiency in original pricing.”

Advertising is driving advances in computing hardware too, Addante said. As ad tech companies race to carry out auctions and serve ads in fractions of a second, there’s a huge incentive to build hardware that can help. That incentive isn’t as large in other industries. The need for speed exists in the online advertising arena more than most others.

“If you asked me four years ago, I would say we were a software engineering company. We’re just as much a hardware company now; you just can’t do this stuff now with standard hardware,” Addante explained.

Of course, online ads present a unique set of challenges that most industries don’t face, including the facts that supply is nearly infinite and can spike at any time, and their sale is often informed by hundreds, if not thousands of different variables. Nonetheless, it seems inevitable that tech developed by the ad world will inevitably find applications elsewhere.

“What we today call ‘ad tech’ will tomorrow become the worldwide real-time processing layer driving much of society’s transactions,” Battelle said. “Those myriad transactions will be lit with data and processed by a real-time infrastructure initially built to execute one pedestrian task: serve a simple banner ad.”