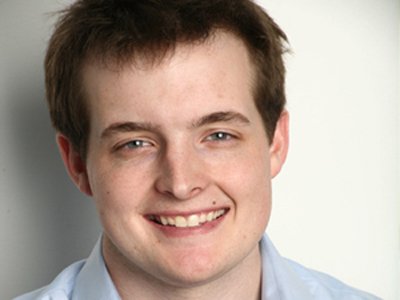 The ad-tech world can sometimes appear a strange place. There’s this groupthink among the many, many vendors that they’re engaged in work that will help all sides. Consumers will get more targeted advertising, publishers will improve their yield and advertisers will find the customers they want. The part that’s left out, more often than not, is that much of this technology is really about driving down the price publishers can charge advertisers. It’s no surprise so much more money flowed into the demand side of the media equation. Better save money for the spenders than figure out ways for the sellers to make more. Google exec and Invite Media co-founder Nat Turner expounds on this theme in a post on his personal blog. Turner makes it clear that while many in ad tech emphasize the performance aspects of their super-secret algorithms, the real money is in driving down costs for advertisers. It’s no wonder that publishers react with a distinct sense of unease when it comes to data-fueled ad targeting.

In online advertising at least, if you build something that lowers the cost of media, you may have built something that is more fundamentally valuable to the industry and stickier than any one algorithm every could be. As one of our early advisors told us at Invite, sometimes it’s more valuable to build better piping than to worry about what water is flowing through them.