ABC Pulls the Plug on Tumblr 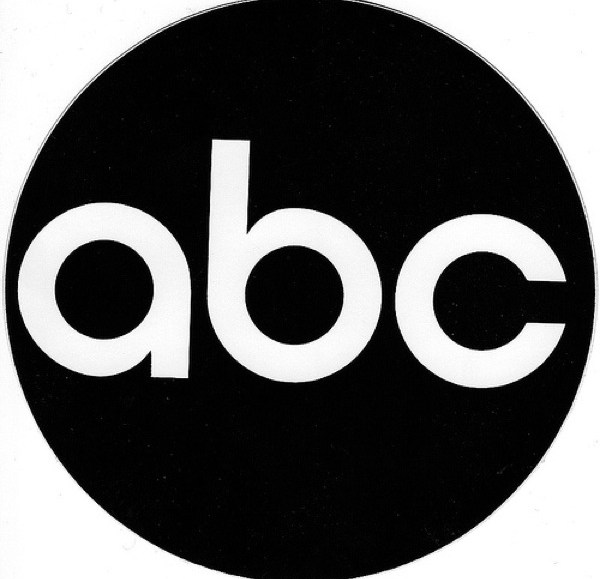 Like many media outlets, ABC News has set up shop on many social platforms, including Tumblr. But the broadcast news giant is rethinking how it approaches Tumblr, which has a huge audience but uncertain benefits for publishers.

ABC News recently removed its content from Tumblr in September. It had run Tumblrs for at least three programs, including “Nightline” and “ABC World News with Diane Sawyer” for over two years. Visitors to the Tumblr page are now greeted with blank pages.

A spokesperson for ABC News confirmed that the outlet is having second thoughts on Tumblr, but she declined to detail why it made the decision to pull the plug on the blogs, which were being used to promote ABC programming.

“ABC is working through some details with our Tumblr pages but beyond that we do not have anything to say at this point,” the spokeswoman said.

Tumblr is definitely a tricky platform for many brands and publishers. But as such a large, global media network, ABC has plenty of resources and content for an effective Tubmlr presence; so it is very odd that the media giant would just casually abandon its Tumblr pages without explanation.

According to a source, the move wasn’t because ABC’s Tumblrs weren’t getting traffic; on the contrary, the Tumblrs were a useful traffic referrers to ABC sites. Instead, the order came from above to eliminate the Tumblr content. It seems that ABC may have been concerned about liability as far as sharing content on Tumblr and preferred not to deal with the platform in general.

Perhaps Tumblr just isn’t worth the effort to ABC. It wouldn’t be the only publisher not jumping on the Tumblr bandwagon. There are by far many more publishers who aren’t on Tumblr than those who are. It can be too much of a time-suck to manage Tumblr and it has uncertain value to publishers. At some point, the plethora of platforms — what’s our Pinterest strategy? — will force hard choices.

Clarification: An earlier version of this story was unclear when ABC abandoned Tumblr. It was in September.