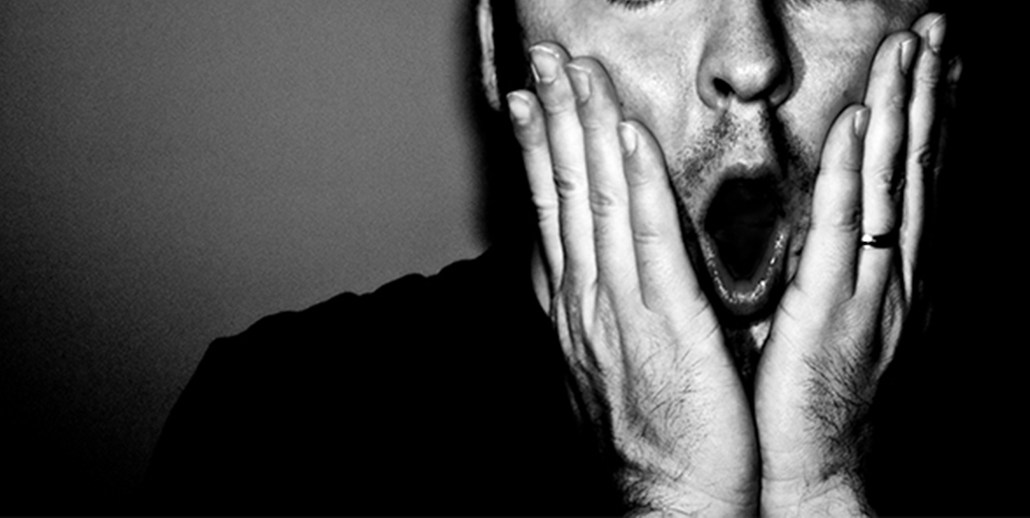 Everyone pays lip service to the mobile era. But by the looks of it, many publishers are in denial.

Nearly a third of all site visits now come from mobile devices, according to some estimates, but you wouldn’t think so given the horrible experiences publishers continue to subject their smartphone and tablet users to. A quick tour of top publishers reveals many asleep at the wheel.

Instead of serving up mobile-optimized content, sites operated by major media companies including Condé Nast, Crain Communications and Fox continue to force their mobile users to repeatedly pinch, zoom and tap in order to navigate the desktop versions of their sites. That’s frustrating when trying to consume content on a screen just a few inches wide.

Digiday flicked through sites owned and operated by some of the world’s largest media and publishing companies to find out which still fail to cater to mobile users. Here are a few we came across:

Mail Online
The Daily Mail traffics in OUTRAGE. It should save some of that for its mobile experience. The publisher crows that almost half the traffic its online arm receives now comes from non-desktop devices, but it still doesn’t bother to offer users a mobile-optimized Web experience. Hit the site from an iOS device and be prepared to luxuriate in the awful. First, you’ll be prompted to download an app. It seems as though the Mail wants to punish those who decline, since you’re in pinch-and-zoom land without it. Given that the publication shouts about the amount of social traffic it receives, you’d think it would try harder to ensure those users are greeted with a site that makes them want to stick around.–

Allure.com
What’s the opposite of allure? This Condé Nast publication’s mobile experience. This isn’t some rinky-dink publisher — Condé says Allure.com attracts more than 2.5 million unique users a month and generates almost 30 million pageviews — but it still serves up a desktop site to mobile visitors. It one-ups Mail Online by not even offering users a chance to download an app. If it’s not revenge, just what is it?

National Geographic
This is a user-experience safari gone wrong. Given the National Geographic’s reputation for stunning photography, you’d think the company would do its best to take advantage of the high-resolution screens now used to built most mobile devices. Not really. Once again, mobile users are forced to navigate the desktop version of its site, complete with unreadable headlines and accidental clicks as you attempt to move its pages around the screen.

AMCtv.com
Walter White would not be pleased, at least not coming in with his phone. AMC has gone to great lengths to produce second-screen experiences for popular shows on its network like “Breaking Bad” and “The Walking Dead.” The “Breaking Bad” site currently advertises the fact that those experiences are now available on Android and iPhone, but good luck finding them. Once again, for mobile users, it’s a case of having to pinch and scroll their way around the site in order to read any of the content. So much for a seamless co-viewing experience.

Fox.com
Here’s a conspiracy theory: Fox really doesn’t want people using their phones to visit Fox.com because that would distract them from their lucrative TV business. So Rupert Murdoch ordered his minions to make a mobile mess. Like AMC, Fox.com fails to provide a mobile-optimized site. Nonetheless, when iPhone users zoom in far enough to read the text on the desktop version of the site, they’re offered the opportunity to stream full episodes of popular shows like “Family Guy,” “The Simpsons,” and “New Girl.” When they actually try to do so, however, they’re simply told that their devices are unsupported and that they must return to the homepage. Disappointing. The site does offer iPhone users the chance to download an app, however. Too little, too late.