WTF is a creative director? 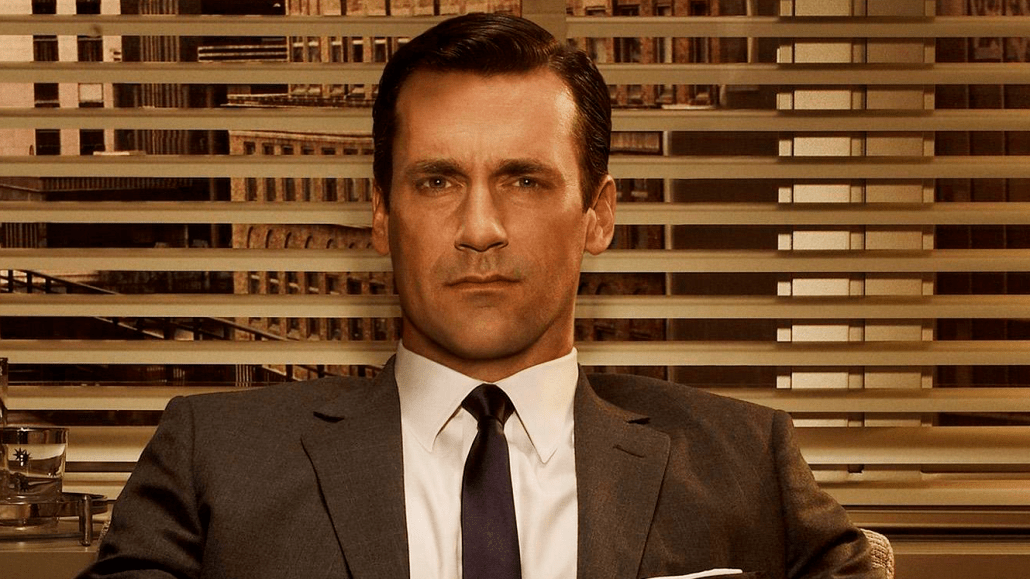 It’s a question I’ve been asked many times over the years by civilians: Just what is it that a creative director does? Sorry, but there is no quick, pat answer, especially nowadays, young millennial. Instead, I will circle the question, like a vulture, hopefully while avoiding defecating on my own legs, unlike a vulture. There will also be scare quotes, many scare quotes.

I know copywriters do the “words,” and art directors do the “pictures,” so does a creative director direct the commercials?
Yeah, as if. Also, your demeaning words-pictures comment makes us already-insecure creatives feel like we’re in kindergarten.

So are the CDs then the big swinging Don Draper dongs that think up all the big ideas?
Ha, no. In the traditional bloated mega-mega agencies, most CDs don’t do much “creative” work. He “guides” and “approves” and “steals” creative.

But most of the time, he is also the one who “sells” the creative to the client. A CD who can sell, who is great presenter — while still not worth his ridiculous salary — is a keeper. You outsiders think you know about this dynamic from watching “Mad Men.” Well, you don’t. The process is, and always has been, more nuanced than what you see via those cartoonish characters. A good CD will sell a creative team’s half-baked ideas as full-baked and sell their insane ideas — thought up maybe while baked — as sane.

At smaller, independent shops, the CDs are, of course, very hands-on; they still create, because the survival of their business depends on it.

Well, you’re only a copywriter, copyranter. I’d like to hear what one of these “hands-on” CDs has to say.
Fine. I’ll ask my former CD boss, Paul Gigante, founding partner of Gigante Vaz Partners in New York. Here’s how he describes WTF he does:

“A creative director is an intuitive and charming interloper, who has not only mastered the ability to distinguish the good ideas from the bad ones that are conjured between his or her own ears but also between the ears of others under his rule. Further, the job requires the ability to inspire others to greatness, fight off the ceaseless entreaties of those in his own ranks who lack the guts to embrace something new and brilliant, and to sell good ideas, with verve and panache, to people who might not otherwise know the difference.”

“Interloper.” LOL. I worked for Gigante for many years and learned to trust his intuition; I rarely disagreed with him. And I am a professional boldface asshole of a disagreer.

But I have a friend who’s only 26 and he’s a “creative director,” and he doesn’t do any of those things.
Yes, the “old-school” CD is waning, quickly, quicker than the old-school CDs want to admit. There are now so many more people in the field who call themselves “creative director” than there were last century. You got your: digital CDs; social media CDs; “content” CDs; “native” CDs; “marketing” CDs (God help us); and, yes, lots and lots of young CDs at publisher creative studios who are “creative directors” by title only, kids who have no training and no business being in the discipline of advertising creativity.

I still really don’t get it. I’m going to go online and look for an answer.
I’ve already done that for you: Here is the inevitable “Shit Creative Directors Say” video. You can scroll through 19 pages of the Creative Director Meme on quick meme. According to the badly written Wikipedia entry, an advertising CD “is determined to develop various marketing schemes and strategies for a company or client that he or she is hired by.” This stock photo guy is the first “creative director” image result on Google. A CD often is the biggest creative department douchebag. Lastly, I met and briefly interviewed BBDO’s David Lubars in 2007. He is a very proud and very serious man.

So, WTF is a creative director?
Unfortunately, the overwhelming, defining characteristic is still exactly like it is on “Mad Men”: He is a White Male.