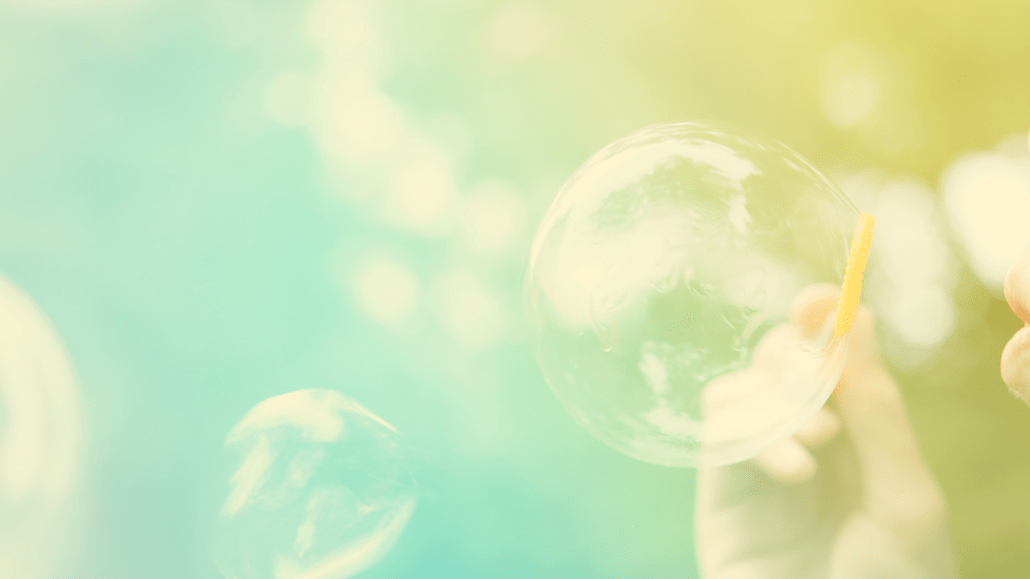 Since Donald Trump became president, the personal has become political — especially on social media. For those in the marketing business, this has presented something of a learning curve: Those in the industry are waking up to how messaging really travels in the Trump era, on Twitter and elsewhere.

We asked Paul Marcum, president of Truffle Pig, how his media diet has changed and how brands can adapt to the new reality.

Answers have been lightly edited.

You tweet a lot of anti-Trump stuff.
I think that you can’t pay any attention to media today without being hyper-sensitive to how the political narrative is playing out. For those of us who were lucky enough to stumble onto Eli Pariser’s book “Filter Bubble” years ago, his insights have been reinforced as being quite valid over the last several years.

Are you in the filter bubble?
I came to New York from somewhere else. Kansas. You’re in this background; you come from a place as an outsider. When you bring that perspective, you naturally see the bubble. Politically, I came from a different place from New York. Beyond that though, I’ve worked on the news side and in media. And I’ve always been very fascinated by how news tends to spread through social.

And yet you’re so woke.
[Laughs] I’ve never used that term about myself or anyone else.

But you are.
Fundamentally, I believe in American values that I don’t think have changed. The landscape has changed very dramatically. I look too at my role in a large organization at Truffle Pig, and it’s an inclusive attitude and one that values the contributions of people from everywhere. We have to have respect for each other. To say that I’m astounded by the political discourse and divisiveness that take hold is an understatement. It’s a fundamental departure from what I believe in.

Has that changed how much politics you consume?
If you pay any attention to politics, you gird yourself. You brace yourself before going online. You know when you’re heading onto Twitter now, it’s going to be a very political environment. On Facebook, there is a level of experience that’s a bit different. But still political. Then there are the more visual experimental platforms like Instagram and Snapchat, and, there, you’ve got a big separation between news and non-news social platforms.

Did you want to get away from it all? You set up multiple accounts at one point.
I have seen many people try to do this. Tried it myself. I set up different worlds, different Pauls, for politics, for other things. But I realized that the reality was I had certain principles and I’m not going to hide them. I try not to bring it into the workplace. But it’s part of where I sit. At some point, you realize there’s just too much that overlaps between the personal and political. That’s also the perspective where media, politics and brands sit.

So brands should be political?
You have an opportunity where you can certainly lean into it. You can do a values-based campaign. Stir the emotions. Or, pull yourself out of this tension-filled environment. There is absolute value in both.

What if you alienate people?
I’ve been thinking about this. So, you’re talking about the bubble and the brands. And the bubble creates such a singular experience that it’s only going to reinforce the partisan nature of what is around you. Couldn’t a brand play that game too?

That’s thinking ahead.
Practically speaking, that could be. But it does assume individuals are entities that aren’t looking for examples to see if someone is just a brand pretending to play to a certain base. But I don’t know that brands have a mandate to be partisan as much as they have an opportunity to pay as much attention to their audience while working with their principles.

Have you gone deep into the right?
Yes, I go onto all the news sources. For what it’s worth, I would consider myself center left. But as a marketer you’re not doing your job, if you’re not stepping outside your own world. As someone who’s trying to understand the national landscape, you have try to be aware of what the discourse is. We’ve seen lots more of these ideas of taking yourself out of the filter bubble. It’s a very coastal media elite thing. It’s hardly a strategy.

What to do?
You do need to go back to see how a story of importance to you is playing out in various environments whether from a red or blue perspective. I don’t have a lot of confidence that that is being done.

Is Facebook to blame for the bubble? Twitter?
Yes, absolutely, Twitter and Facebook have a tremendous amount of impact here. We’re only just beginning to see what a challenge this decontextualization of news source is having and where its limitations are. That goes then to the brand side; you ultimately realize that brands are playing within the same world, and it’s an opportunity for brands to both play and make bigger bolder statements whether they’re political or not. We will see how this evolves over months not years.