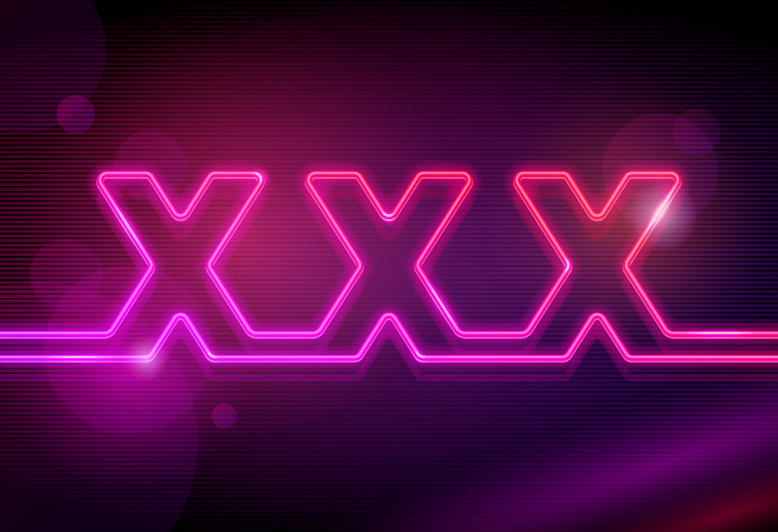 For most mainstream advertisers, adult online content is to be avoided at all costs. But to others, it represents an opportunity to reach vast, relatively untapped audiences, often for a fraction of the cost of their regular media buys.

Startup underwear brand and retailer MeUndies, for example, has no problem aligning itself with risque online content. This week, it’s launching a display ad campaign with pornographic publisher PaintBottle.com to promote its sock ranges. Customized MeUndies ads will run alongside video content on the PaintBottle site, all of which is adult in its nature.

Usually the company buys media on the run-of-the-mill sites through networks and exchanges, but for this campaign, it decided to try something completely different.

But MeUndies wouldn’t feel comfortable advertising on the vast majority of adult sites. PaintBottle is different, Shokrian said, because it’s doing its best to weed out spumy, aggressive and offensive advertising messages and content in favor of building a more user-friendly experience. He hadn’t considered working with adult sites previously because of quality issues, but he reached out to PaintBottle because it’s taking a different approach.

That’s precisely PaintBottle’s plan. The angel-backed startup is hoping a “quality” user experience, free from aggressive and extreme content and ads, will entice major brand advertisers to buy media from them.

The problem with most adult sites from an advertiser’s perspective is not necessarily the subject matter but the quality of the content they feature, PaintBottle founder John Phillips said. That’s why the publisher is shunning the SEO games, purchased traffic, and cheap direct-response advertisers that fuel the majority of adult sites in an attempt to build a business around fully licensed content and ad revenue from legitimate, mainstream brands.

“Even if an edgy brand did want to align themselves with adult material, with most sites out there they’d find themselves next to unsuitable ads or aggressive, disgusting content. We’re trying to do something different,” Phillips said.

PaintBottle believes its approach could help bag the type of mainstream advertisers that might be interested in reaching audiences of pornographic content but don’t want to risk a nasty surprise when it comes to ad placement. It is interested in attracting companies selling things like lingerie, condoms, liquor, or men’s grooming products, for example — companies like MeUndies that aren’t afraid to take a risk.

“We definitely had some hesitation doing this campaign, particularly from some of our investors,” Shokrian admitted. “But ultimately, I don’t really see how it could harm our brand. I wouldn’t be surprised to see more brands doing this, especially if more adult publishers clean up and tone down their sites a bit.”

The PaintBottle site itself only launched six weeks ago but has already generated over 500,000 uniques and an average time-per-visit of over 12 minutes, Phillips said. That traffic is purely as a result of press coverage it received in online publications including TechCrunch and Huffington Post. He’s not worried about the company’s ability to generate an audience without resorting to the type of traffic games other adult publishers have built their business on but ultimately its emphasis is on quality rather than quantity.

PaintBottle is also experimenting with what it calls “native” ad units that click through to advertiser sites instead of content in some instances. It’s seeing click-through rates of nearly 10 percent on some of those, it said. It’s also using affiliate links for brands such as Ashley Madison.