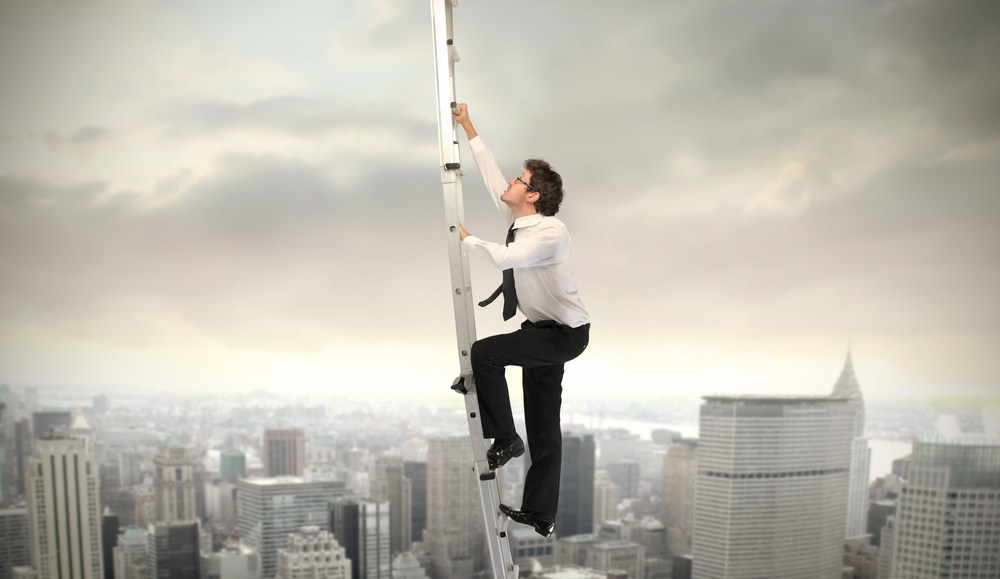 Like many senior agency execs in recent years, Bant Breen left the agency business behind in 2011 to start his own venture, Qnary. Digiday spoke with Breen to find out why he waited almost 20 years to try something different, and where he sees opportunities in the digital marketing space.

What made you leave the agency world?
I really loved working in big advertising. I had a wonderful experience, and was also able to do quite a bit of “intrepreneurial” stuff during my time in it. But increasingly it seemed like there were these other opportunities presenting themselves in the marketplace, and I really wanted the chance to explore those on my own. I don’t have anything to say against that world, but I reached a point where I wanted to explore other things. I’m not someone running away from the advertising world, I want to try and reinvent it.

Why did you make the move now?
I was inducted into the Advertising Hall of Achievement in 2010. I went for dinner with my father around that time, and although he said how great it was that it happened, asked me what I was going do next. He suggested this was probably a good point for me to go and do something else, and that got me thinking.

Why not start another agency?
I’d already stepped out of a big agency and started one. I’d been through that whole process. I don’t have anything against starting agencies but I think there’s a need for a new breed of companies that offer managed services, technologies, and software as a service that don’t follow along the lines of traditional agencies. That’s what I’m finding myself more drawn towards. What companies like Salesforce are doing, for example. I think that’s more efficient, more flexible, and more interesting.

How do agencies need to evolve?
It’s been mentioned to death that the traditional agency model has been under aggressive assault on almost every level. Whether it be talent, discussions they have related to fee structures, or procurement. A lot of these companies were structured before digital, so for them it’s about how to they keep pace. Some agency groups have done as you’d expect, and acquired digital companies to get in on the action. But, in reality clients are looking for a better type of solution and model. They’re thinking about marketing as it relates to things like ecommerce, and wanting to tie it in closer. We’re well down the line from the days where people want a pretty logo and a nice tagline, and agencies need to get much more comfortable with things like analytics and data.

Why are agencies struggling to retain talent?
It’s absolutely going to be an ongoing challenge for agencies. I think one issue is that back in the day they had spectacular training programs. You went to these places and learned how to be a killer marker, and that meant something, but today those programs just aren’t what they used to be. People used to say “Oh, you work at Ogilvy, you must know your stuff,” but that just doesn’t seem to resonate any more. The skillets that were needed back in the day for creative are fundamentally different to the ones you need now, and in wider demand.