Where Brands Will Spend in Social 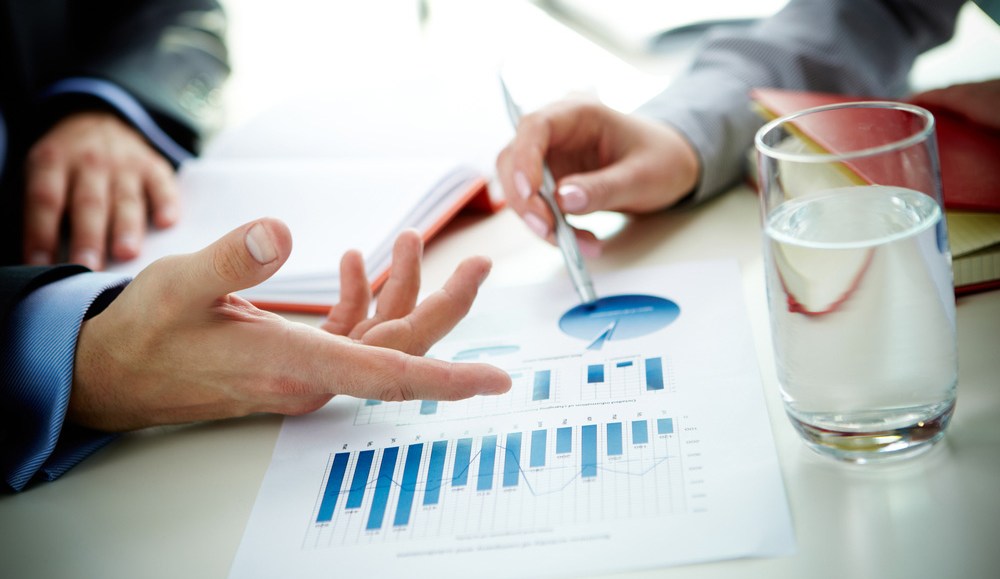 Today Digiday is releasing “Brand Investment Report 2013,” our first first report in an ongoing series that will look at key drivers, obstacles and benchmarks that reflect how Fortune 1000 companies and their CMOs are navigating the increasingly complex digital marketing ecosystem.

Being a modern brand isn’t an easy task. With the industry’s and consumers’ focus shifting to real-time marketing and the constantly changing digital media world, brands have a lot to keep up with.

According to Digiday’s “Brand Investment Report 2013,” social is unsurprisingly the top area of focus for brands. From the report data, a clear first tier of social media sites when it comes to brands’ planned usage emerged: Facebook came in on top with 98 percent, followed by Twitter (88 percent) and YouTube (76 percent). Growth has capped out in this tier, with expected increases of only 2 to 5 percent in the next two years.

Expected usage rates for “second-tier” social sites are more varied. According to the report, in 2013 and 2014, expected usage rates run from the low end at 10 percent for Google Plus to 27 percent for Tumblr, a three-way tie among LinkedIn, Instagram and Foursquare at roughly 50 percent each, and Pinterest, the leader in this tier, at about 60 percent.

Tumblr has been trying to attract brands for a little while now and recently rolled out a mobile ad unit. But brands still aren’t completely sold on the platform the way they are with the top-tier sites like Facebook and Twitter.

The Digiday Brand Report was conducted in Q1 of 2013 and is based on primary and secondary research, including interviews and surveys with 50 senior marketing executives from brands from over a dozen industries, like General Electric, Kellogg and AARP.

“You both can’t chase the bright, shiny object and you have to be current all the time. And somewhere in there, there’s a true line,” said Linda Boff, executive director of global brand marketing at GE, in a research interview.

To see the rest of the findings from the “Brand Investment Report” purchase your copy here.