When Journalists Cross Over 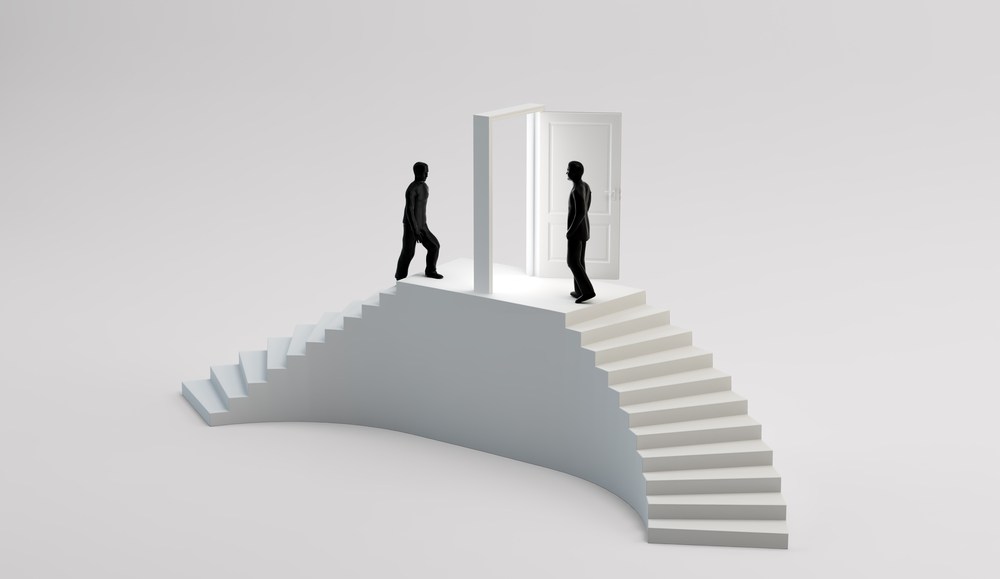 When Steve Wildstrom left Businessweek in 2009, he’d spent 35 years there as a journalist, including 15 years of which he spent writing the “Technology & You” column. It wasn’t the most auspicious time to be a seasoned journalist looking for a job. The old path would be to “sell out” and go into public relations. But with the rise of “brands as publishers,” Wildstrom found himself dabbling in “brand journalism.”

His first corporate reporting gig was with technology company Nvidia, and he later moved on to report for Cisco, where he still writes today. That’s in addition to him founding and writing for Tech.pinions, a site for tech industry analysis and commentary.

The rise in demand for branded content means brands hire seasoned journalists as “corporate reporters,” who work inside the company and produce media like blog posts, videos, webinars and more. It certainly isn’t exactly the work of “speaking truth to power,” but times are tough in the media world.

The twist is this path isn’t exactly like public relations. Brands are realizing, to a degree, that if they truly want to be publishers they can’t just have people churning out corporate boilerplate. They’re loosening the reins a bit in a bid to attract actual reporters. Still, within the journalism ranks writing for brands carries some stigma. That said, the money can be good and the work regular.

“I was a little a little skeptical with my first gig like this with Nvidia,” Wildstrom said. “My worries were about reputation and the reaction of my colleagues, the types of pressures I would come under, you know, the obvious things.”

Cisco got into the content game two years ago, when it launched The Network, a blog covering Cisco-relevant industry trends and challenges. A member of Cisco’s PR team realized that a lot of the same journalists he was pitching Cisco stories to were now out of jobs, and so he suggested hiring one or two and having them provide unbiased, honest reporting of what’s going on in networking. Wildstrom was approached, and he accepted the position.

Wildstrom says he’s happy with how Cisco handles its role as publisher. There are, however, sensitive subjects. The touchiest is spectrum allocation for wireless data, which is a subject Wildstrom follows closely. Cisco’s sensitive on the matter because it doesn’t want to step on the FCC’s toes. But spectrum allocation would be bad for business.

“The limitations don’t really pose a challenge in terms of how honest I can be in an article because I’ve learned that the trick is to avoid subjects where that becomes a problem,” Wildstrom said. “That’s how I have chosen to handle it. If I can’t be honest, I won’t write it.”

Wildstrom helps populate “The Network” about twice a month. Each time he writes a story, he shares it with his 4,200 Twitter followers, who are just the kind of people that Cisco is trying to reach. Wildstrom is, after all, an influencer in the tech world.

Along with 15 other journalists, he’s paid on a per-column basis. Cisco’s editorial policy is to forbid its writers from covering the company or its competitors. Instead, it wants them to write about areas of focus for the company around networking technology. Wildstrom’s most recent piece, however, was about smart cars, a business Cisco is heavily involved in. Wildstrom had to request to mention the brand — an interesting turnabout.

“They are so deeply involved in that,” Wildstrom said. “It would not make sense without Cisco in the piece.”

Cisco professes that its main goal is quality content. To do so, it realizes it must employ experienced reporters who will chafe at too many heavy-handed restrictions, said Karen Snell, social media communications manager at Cisco.

“Hiring seasoned journalists is just another approach to developing content that may resonate with a particular sector of your audience,” she said.

If you look at “The Network” and the stories being produced, they’re quite the opposite of what you’d expect from branded content. A lot of journalists think that writing for a brand is like crossing over to the “dark side.” However, there are certainly downsides with any organization that produces media, as noted by Jonah Bloom, chief strategy officer of kbs+, and former editor of Ad Age.

“Whatever organization you work for, shy of BBC, NPR or PBS, it has commercial motives,” he said. “It’s ultimately the shareholders you are serving, and if you think otherwise, you are naïve. In that sense, whether you are working for News Corp. or Amex, there isn’t really a big difference. Ultimately, the consumer is the arbiter of whether your info is credible, useful and has integrity. And I don’t think consumers care whether they’re getting small-business advice from Amex or Acme Business Publishing. In either case, if it’s not good, sound advice, helping them achieve their business goals, they will turn to other sources.”