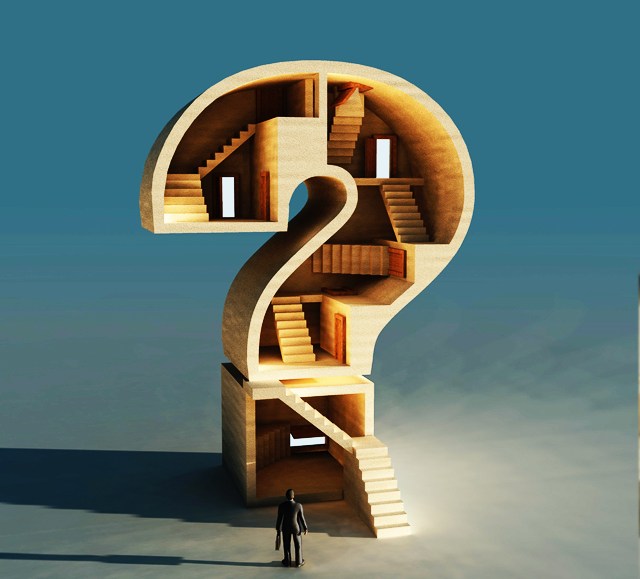 Advertising has traditionally relied on “big ideas”: the concepts, stories and taglines that have helped brands shift product for years. Marlboro had the Marlboro man, Apple reminded us to “Think Different,” and then, of course, there’s “Always Coca-Cola.…” But as agencies increasingly promise to build things instead of just saying things, the role and perceived importance of the “big idea” is changing.

R/GA’s chief growth officer Barry Wacksman, for example, argues that they can stifle innovation. Traditional agencies remain obsessed with the notion of a singular “big idea” because fundamentally they enable them to do what they’re good at: TV spots and taglines. “If you obsess about big ideas all day long and who gets credit, you’ve completely missed the point,” he argues.

But the flip side of that argument is that in an increasingly fragmented communications landscape, the “big idea” is more important than ever. Brands are now messaging to and interacting with consumers using more media channels and devices than ever before, so arguably it’s the “big ideas” that help ensure a brand has a single, consistent proposition across all of them.

As Mullen’s chief innovation officer Edward Boches notes, “big ideas” have the ability not only to build brands and businesses but to transform language and popular culture, too. He points to David Ogilvy’s philosophy that “it takes a big idea to attract the attention of consumers and get them to buy your product. Unless your advertising contains a big idea, it will pass like a ship in the night.”

Digiday is interested to hear your views on the issue: What’s the future of the big idea? As technology forces both brands and agencies to rethink ways of communicating with consumers, are “big ideas” simply serving to stifle progress and innovation, or will they remain the cornerstone of brands’ marketing strategies and agencies’ deliverables? Vote in the poll below, and either email your thoughts to me at the address below or leave them in the comments section.