What Brands Want Hasn’t Changed Much 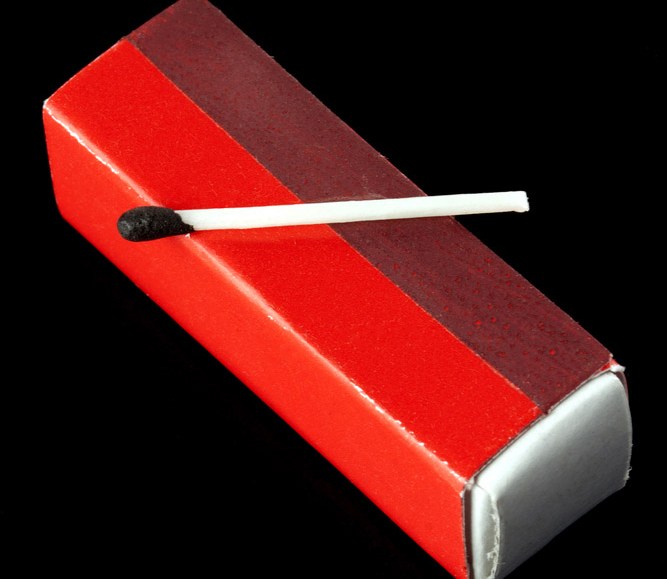 For all the talk of how much digital technology has revolutionized the media landscape, brands are facing many of the same challenges.

The Association of National Advertisers’ new survey of marketers asked them their top concerns. The top four: 1. accountability; 2. integrated marketing; innovation; and building strong brands. Rewind to 2006, the same group of concerns were identified, although the order is slightly different. In fact, accountability was in the top slot back then.

The survey was completed by 155 marketers who have an average of 18 years experience. They’re not new to this.

When given a dozen topics, ranging from regulation to consumer control of advertising to multiculturism, brands were asked to name top issues of concern. Sixty-four percent named accountability. Integrated marketing was the only other option to get more than 50 percent.

When give an option to provide issues to focus on, the most popular response was marketing accountability; the No. 2 was ROI metrics. Again, some much-talked about issues weren’t top of mind. Only 2 percent, for example, named “big data.”

The findings highlight the long-term challenge the digital era poses for brands, which are not known for changing overnight. That might frustrate many startups, eager to claim these brands “don’t get it,” but it also shows that top marketers remain focused on the nuts-and-bolts of their craft, which reside outside the echo chamber of the latest and greatest peddled by Silicon Valley.

The focus on accountability is an area that isn’t the sexiest but is critical in an era of corporate belt-tightening. That’s why “efficiency” isn’t far from the lips of most marketers. They’re frustrated that they can’t do more with less — and faster.