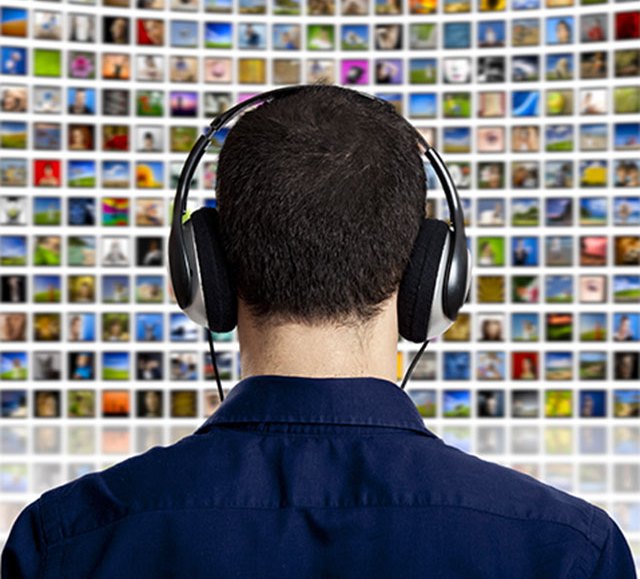 The Web’s been waiting for TV budgets for a long time now. One gambit was to give up on the idea of a unique video format and instead settle on repurposed 15- and 30-second pre-roll ads as the workhorse that powers online video. Advertisers know how to make and buy TV ads, so publishers and platforms have done their best to replicate that experience for them, in the hopes they’ll divert their TV spend.

Some of the placements are as long as five minutes, but they’re skippable. With the right targeting there’s no reason users won’t sit through a piece of content that’s relevant to them, YouTube hopes. It’s prompting marketers to think more about creating content than advertising, ad execs say.

“YouTube has done a really nice job of advocating an informed content approach,” said Razorfish chief media officer Jeff Lanctot. “They are happy to acknowledge not every company can be, or should be, Red Bull. They were great about working with brands to figure out the right approach to marketing on YouTube, and I think that’s why you’re seeing longer-form ads.

“YouTube is definitely pushing people in the content direction,” added Andre Woolery, digital synthesis director at The Media Kitchen. “I think the evolution is going to be that eventually marketers will start to think about creating video content and assets, as opposed to TV spots. They’ll start looking at it much more like content than advertising.”

According to Jason Krebs, former chief media officer at video ad network Tremor Media, YouTube is simply latching on to the “brands as publishers” trend that’s currently sweeping digital marketing. Publishers like BuzzFeed are doing a good job of incorporating brands into its text-and-image-based content, as opposed to slapping standardized display ads alongside it, and YouTube is attempting to do the same with video.

“Most marketers are understanding this notion of brands as publishers,” said Krebs. “YouTube isn’t reinventing it; they’re just the platform right now.”

For many marketers, this trend actually plays into their hands. They might not have the budget to produce expensive TV spots, but the vast majority have some sort of video asset that might work well as a branding opportunity for certain audiences. Many action-sports brands, for example, don’t advertise on TV but have hundreds of pieces of content on their YouTube channels. With the right targeting, that content might prove more effective in engaging certain audiences than a 15-second pre-roll ad ever could.

“This shift towards content is also good for YouTube because it creates more opportunities for it to pitch to a wider set of brands,” Wooley said. “That content also has to live on brands’ channels, so it creates this whole content ecosystem.”

Of course, an important part of using longer-form content instead of a short 15- or 30-second pre-roll is the fact that it’s skippable. YouTube is banking on the fact that the right content served to the right users will see them sit through most, if not all of it. But the fact that users know they can skip many ads after five seconds could be playing havoc on other publishers. YouTube has the scale to deal with a few lost ad impressions, but smaller publishers don’t. As a result, this content-like approach might not work for all of them. Some need every view they can get.

“YouTube is forcing this, and they can certainly afford to miss a lot on skips,” Krebs said. “But overall, I still don’t think letting a consumer skip a video after a few seconds is the worst thing. If the creative is compelling and the consumer’s need matches the offer, then someone will watch.”

In other words, YouTube might be forcing the market, but that doesn’t necessarily mean it’s a bad thing for the market in the long run. Short term, there’s little doubt that TV ads will continue to form the bulk of video advertising. But YouTube’s experiment with more “content”-like pre-roll experiences could be a sign of things to come.