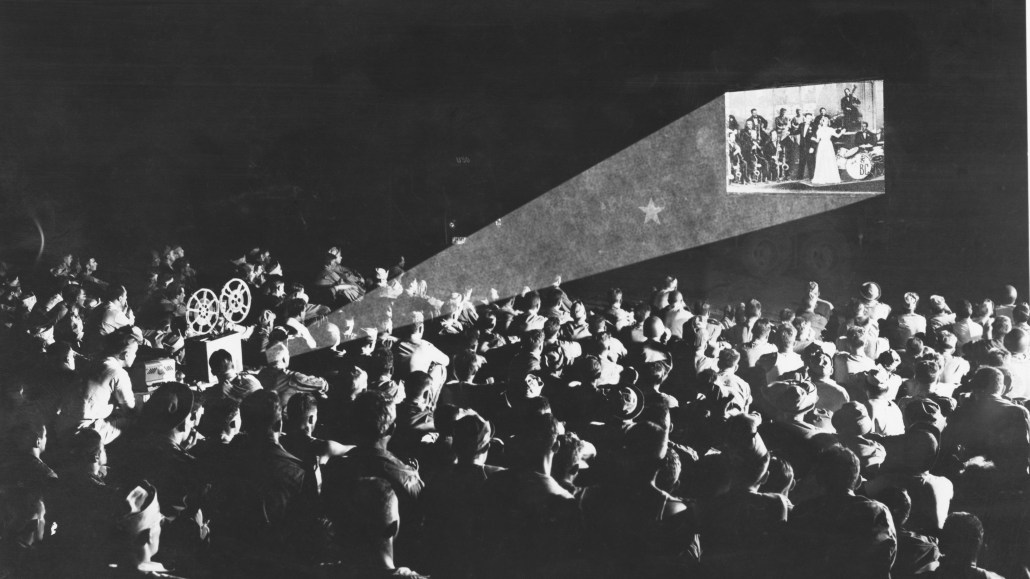 Despite this year’s awards show ratings slump, Verizon is still bullish on the Academy Awards as a marketing platform.

The brand is rolling out seven new spots this weekend including one during the pre-show, five during the awards ceremony and one set to air throughout the weekend as part of its Oscars campaign.

“Even with ratings degradation in traditional linear, the power of a live cultural event, whether that’s sports or entertainment, still accrues simultaneous audience [more] than anything else,” said John Nitti, Verizon’s chief media officer. “As a retail marketer by trade, we need to make sure we’re leveraging all those live events and moments to get our messages across. That’s why we still see value in live.”

At the same time, the company is working with the Academy and ABC to integrate deeper into this Sunday’s show with a portal — there will be a QR code on the screen that will allow viewers to access it — that allows viewers to tune-in live to areas of the show they wouldn’t normally see like the press room, statue engraving station and the red carpet. The aim of the portal and integrating into the show is to “enhance the overall experience for the viewer” as well as showcase the company’s 5G technology, said Nitti.

Verizon will also use ads on TikTok and Twitter to drive viewers who are using the apps during the show to the portal with paid ads and influencer partnerships. The company will work with influencers Sylvia Obell, Claudia Sulewski and Karamo Brown on Twitter and Brittany Xavier, Caroline Vazzana, Terrell and Jarius on TikTok.

“You want to be on the chosen screen, right?” said Nitti, of the need for social spending during a live event like the Oscars. “You want to take away the friction for the consumer to engage.”

Advertisers like Expedia and Cadillac will also be part of the Oscars advertising line-up this year.

It’s unclear how much Verizon will spend on the Oscars campaign as Nitti declined to specify the cost of the integration, the ad spots or the social spending. That being said, ABC is seeking $2 million for 30-second spots during the show, down from $2.8 million for a 30-second in 2020 and $2.6 million in 2019; of the five spots during the show, Verizon will air both 30-second and 45-second spots. Verizon spent $922.4 million on media throughout 2020, according to Kantar’s data; that figure excludes social media spending as Kantar doesn’t track those channels.

Recent awards shows like the Grammy’s and the Golden Globes lost roughly half their audience this year compared to last year, per Nielsen ratings. Reasons vary as to why, but some execs say that viewers are less interested in a pandemic awards show experience whereas others point to the continued fragmentation of the entertainment landscape.

“In terms of destination live tuned-in TV, there are very few games in town,” said Allen Adamson, brand consultant and co-founder of Metaforce, adding that the audience of the Super Bowl and even the Oscars are now a rarity. “Despite ratings being down, there are not many destinations to take advantage of.”

When it comes to the Oscars specifically, Adamson said that brands tend to aim for a “Samsung moment,” referencing the 2014 selfie host Ellen Degeneres took with other celebrities live during the show. However, those moments are “a long shot,” said Adamson, adding that “for every Samsung there are 10 brands that tried and missed the mark.”